Join us as we talk cultural resources, archaeology, architectural history, and shovel bumming it. 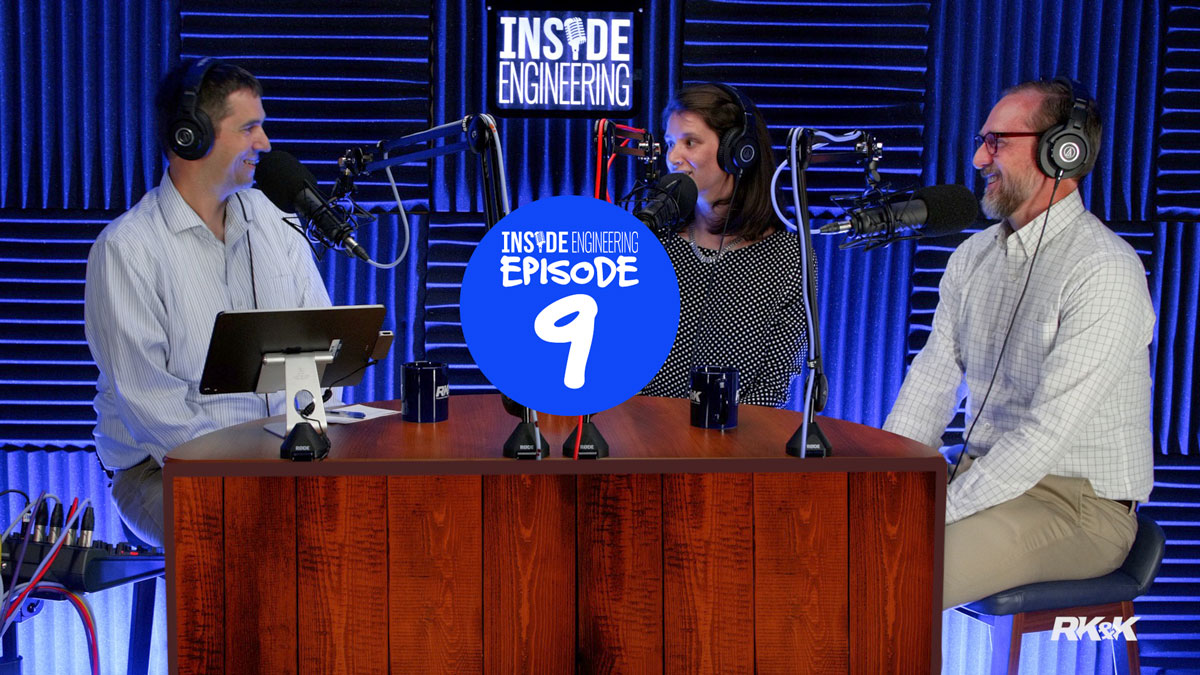 Karen measures success by how she and her teams are able to protect cultural resources through their work.

Karen says it’s important to specialize and there’s high-demand for specialists. Both she and Matt agree that knowing GIS is a must.

Matt says that not giving up and continuing to pursue your goals, even when feeling disheartened, is key. He also emphasized the importance of soft skills. “You could be the best archaeologist out there, but you’re not going to be successful if you can’t open up a Word document and operate a printer.”

Karen’s pick is the Bear Brook podcast, which covers the topics of archaeology, DNA, and genealogy to uncover a murderer.