Celebrating a Century of People, Projects, and Partnerships

Our cornerstones have empowered us to deliver exceptional results for our clients for a century.

The year 1923 was an active one for beginnings. The original Yankee Stadium opened. The first issue of Time magazine came off the press. Disney Studios began filming. The Hollywood sign was erected, and Charles Lindbergh took his first plane flight. That same busy year an engineer in two rooms in a Baltimore townhouse launched a new civil engineering firm. What was started as a small firm by Richard Sandlass, then joined by George Wieman, enjoyed steady growth over the decades and evolved to become Rummel, Klepper and Kahl in 1951.

Now known as RK&K, our success is rooted in the culture and values enacted by those early leaders. RK&K has always been a firm dedicated to the concept of collaborative teamwork, professional excellence and unsurpassed quality and service for the client. The RK&K Way has proven a successful strategy for a century. 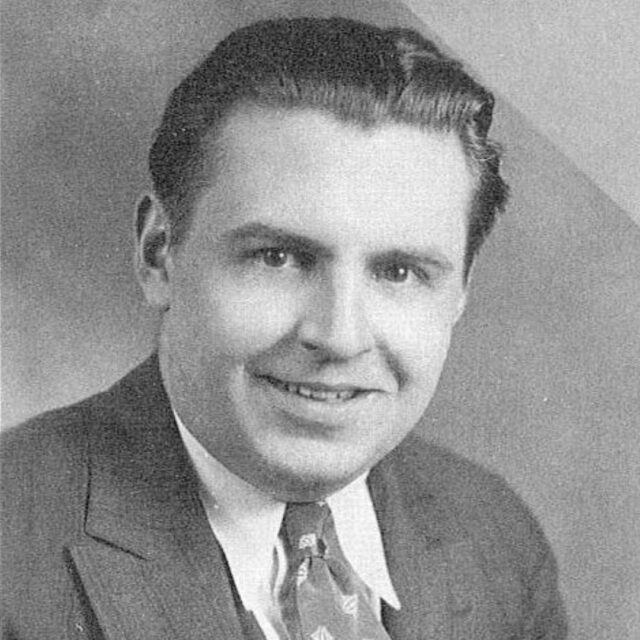 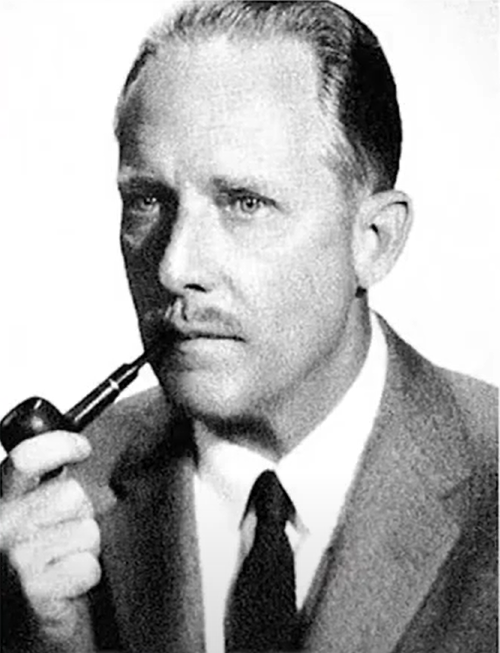 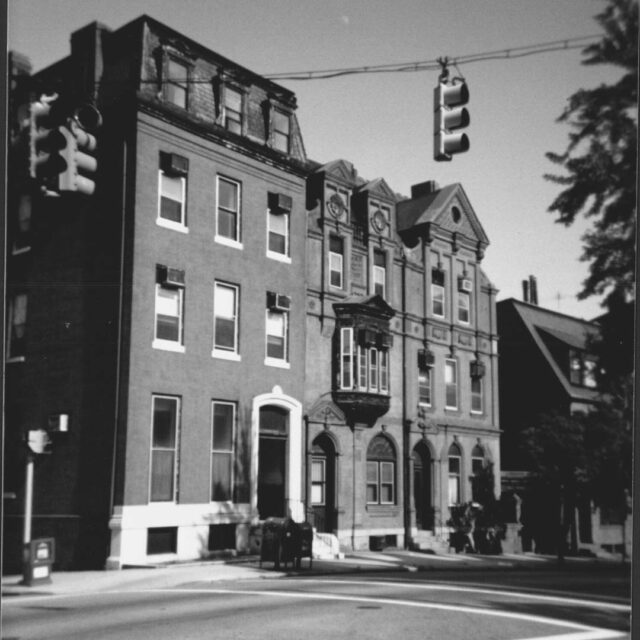 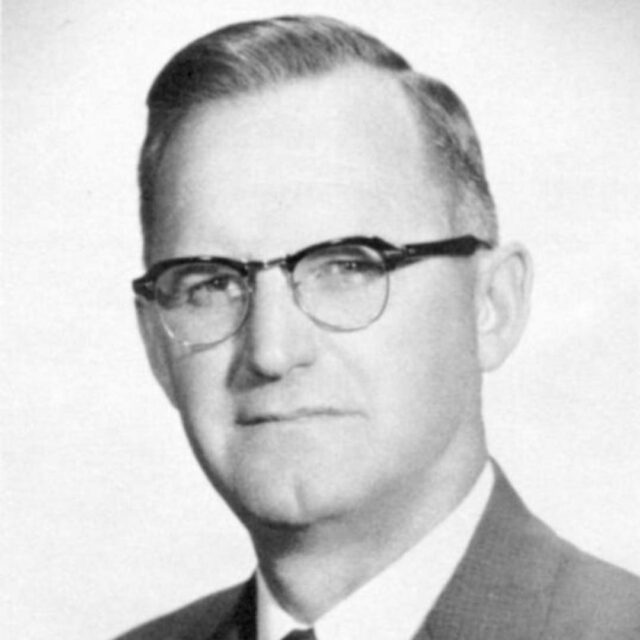 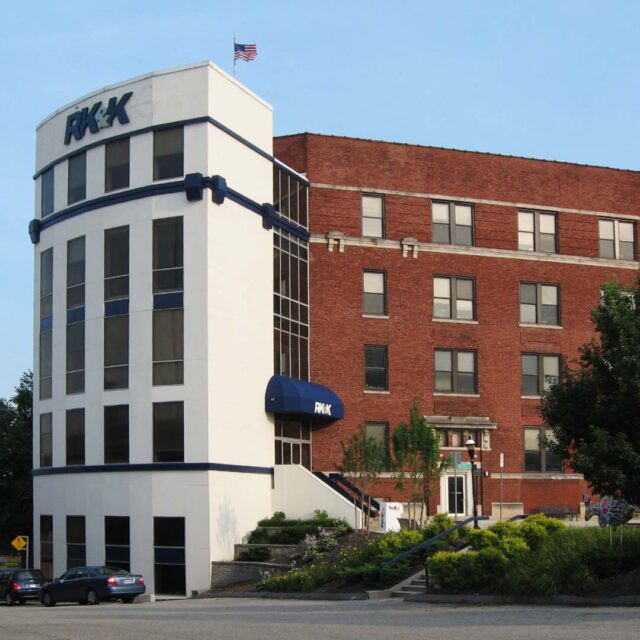 RK&K’s growth as a firm through the 1950s, 1960s, 1970s, and 1980s with new offices in several states spurred the move of our headquarters to larger offices in Baltimore. 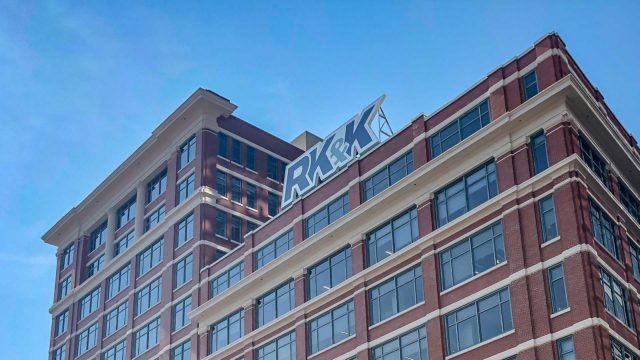 As RK&K expanded throughout the Mid-Atlantic, Southeast, and South Central United States, and its employees grew, the company relocated its headquarters to its present-day location along Baltimore’s Inner Harbor. 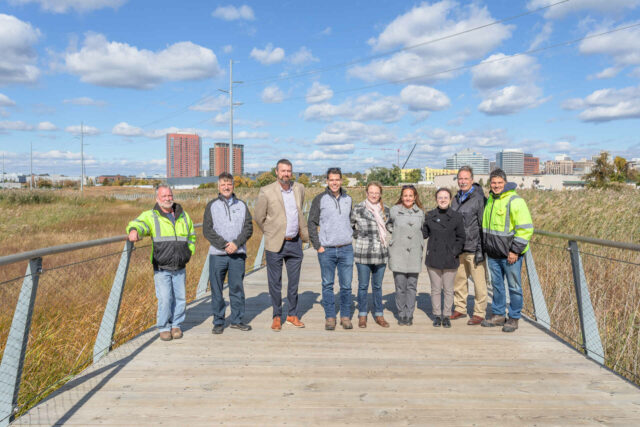 RK&K employs nearly 1,500 people with offices in 12 states and the District of Columbia.