Join us as we talk with Project Manager Lindsey Barnwell about what it's like to be the PM on major construction projects and why she loves her job so much. 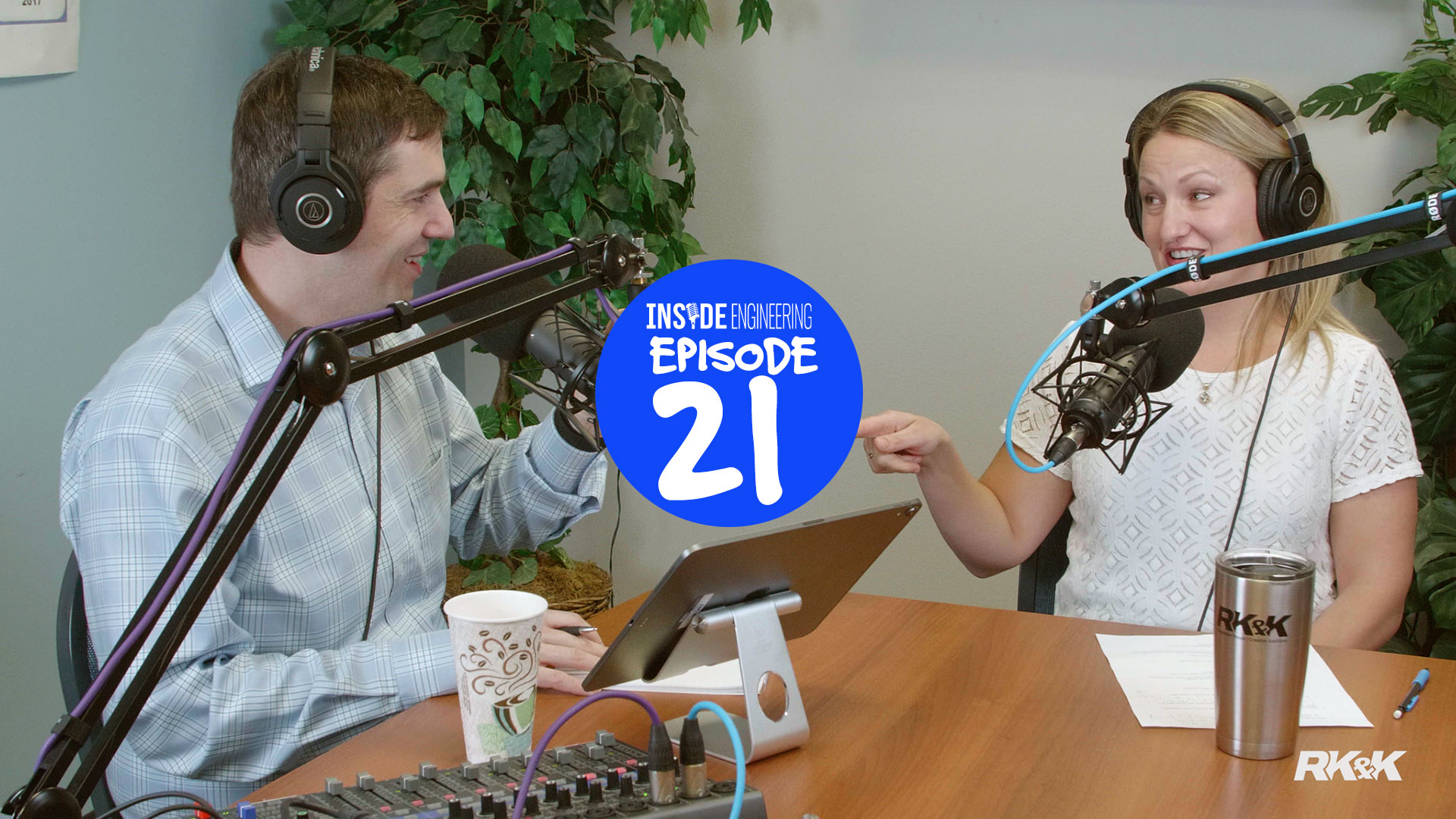