Join us as we talk asset management in the world of structures and take an inside look at the Christina River Bridge, a project years in the making. 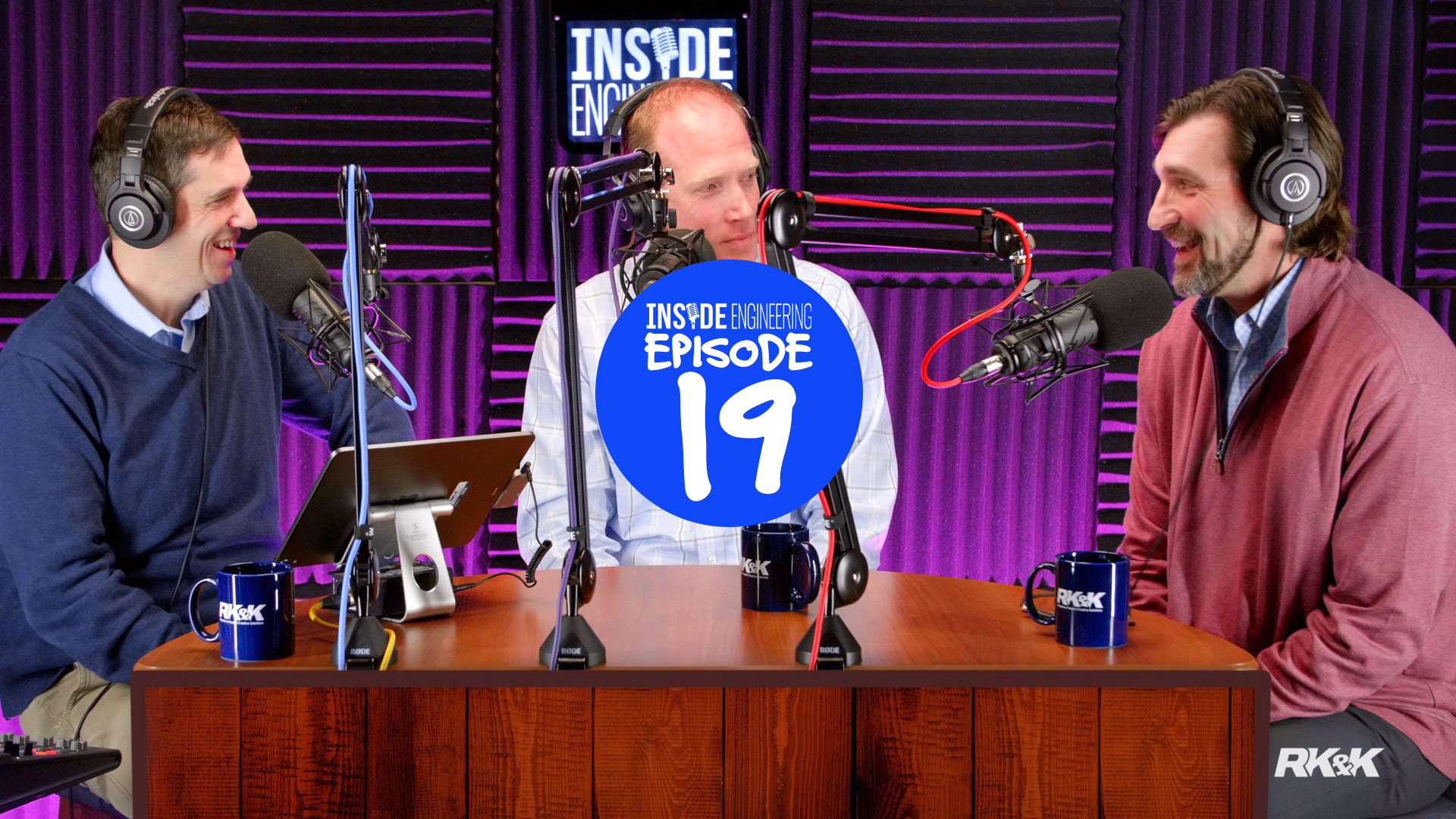