Join us for an inside look at an innovative seagrass relocation project and listen as Pete recounts the stories of people he's saved out on the water. 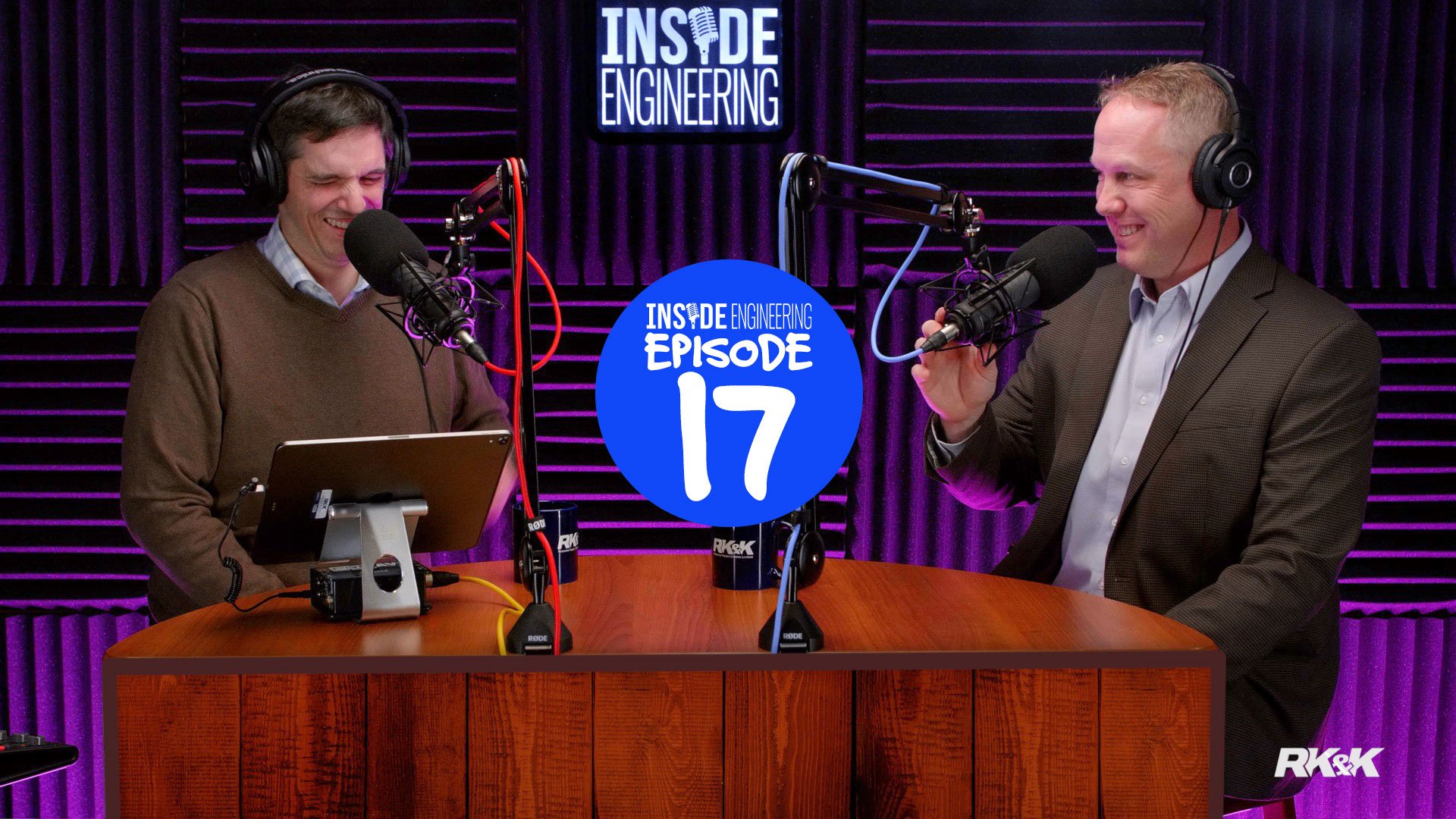