Join us as we talk about environmental compliance, full delivery projects, Clayton's perfect day, and a whole bunch more. 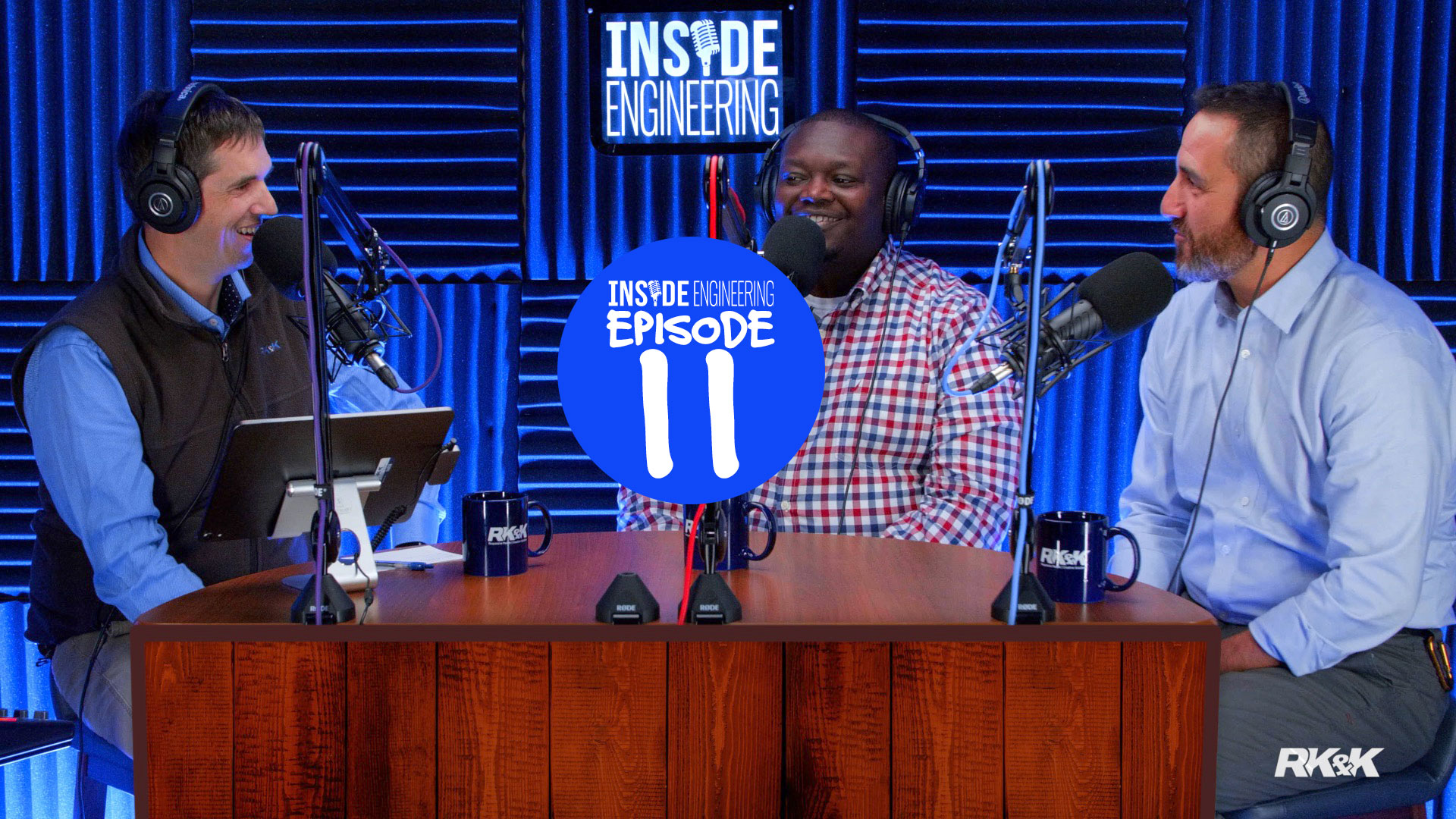 Patrick says that earlier on in his career he wished he’d have realized it wasn’t a zero sum problem. “I didn’t realize when I first started was that sometimes I felt like as the owners rep or working on a big project, you know, the contractor was the other team and I was on another team and it was two teams. And I think that over the years I’ve learned that it’s really more of a partnership.”

Clayton’s pick is the new movie ‘The Joker’. “Starts off slow. Ends great.”

Patrick is interested in getting eight hours of sleep a night and recommends it for everyone.