Join us as Matt breaks down Project Controls and his role in leading a group of time and cost estimators. 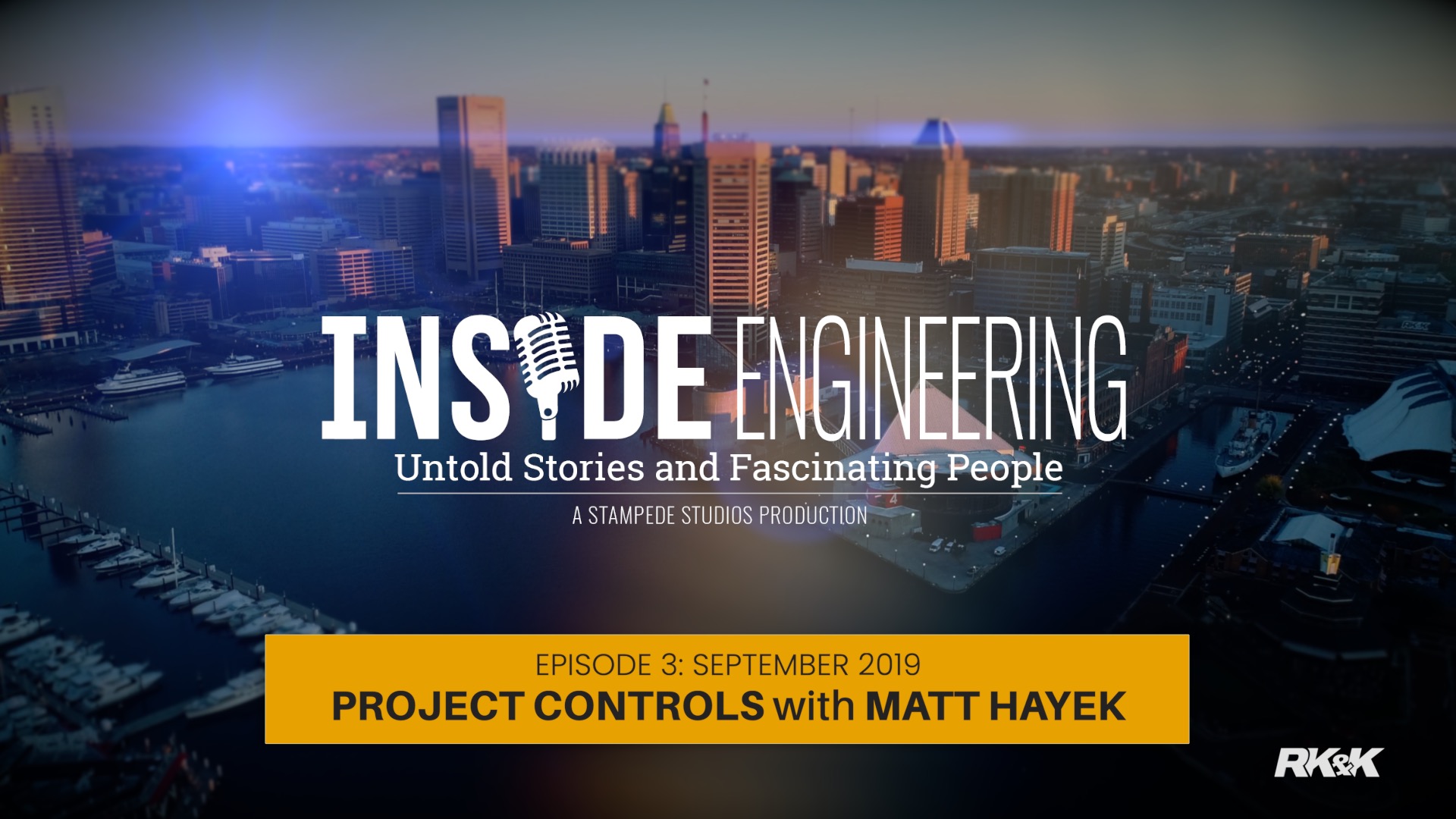 Matt got some great advice earlier on his career to remember that while keeping up with life and work can be overwhelming, family always comes first.

Matt’s pick was the band Young the Giant. We listened to snippets from the tracks ‘Simplify’ and ‘Call Me Back’ from the album ‘Mirror Master’.