Join us as we talk about innovation, drones, virtual and augmented reality, and how Tom uses new technologies to help clients. 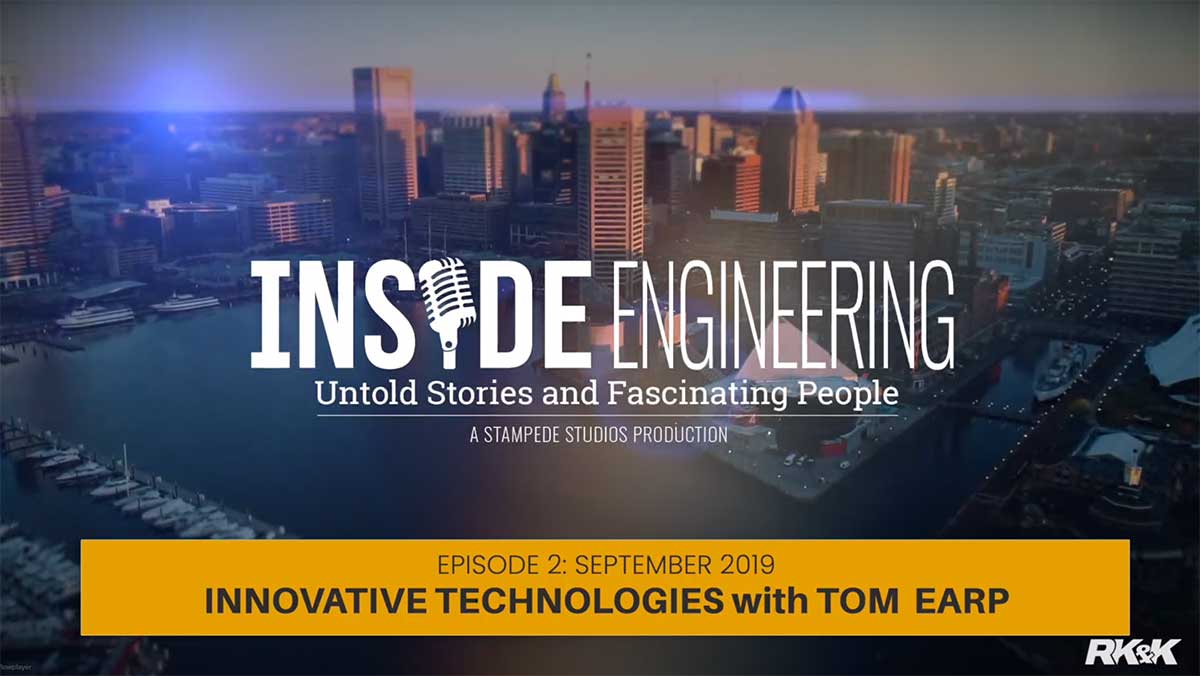 Tom says that for technology advances, successes are going to “efficiency savings, time savings, letting our staff work on the things that they’re really good at instead of wasting time on things that they don’t need to be doing.“

Tom is especially interested in computer vision and how that’s going to redefine how work in his field is done.

Tom’s pick is the book ‘Extreme Ownership‘, by former Navy SEAL Jocko Willink. Tom’s found the principles very useful and has applied then in his role as a leader.