Join us as we talk about drilling, foundations, 'Oh no' moments, and Jen's work with the Women's Leadership Forum. 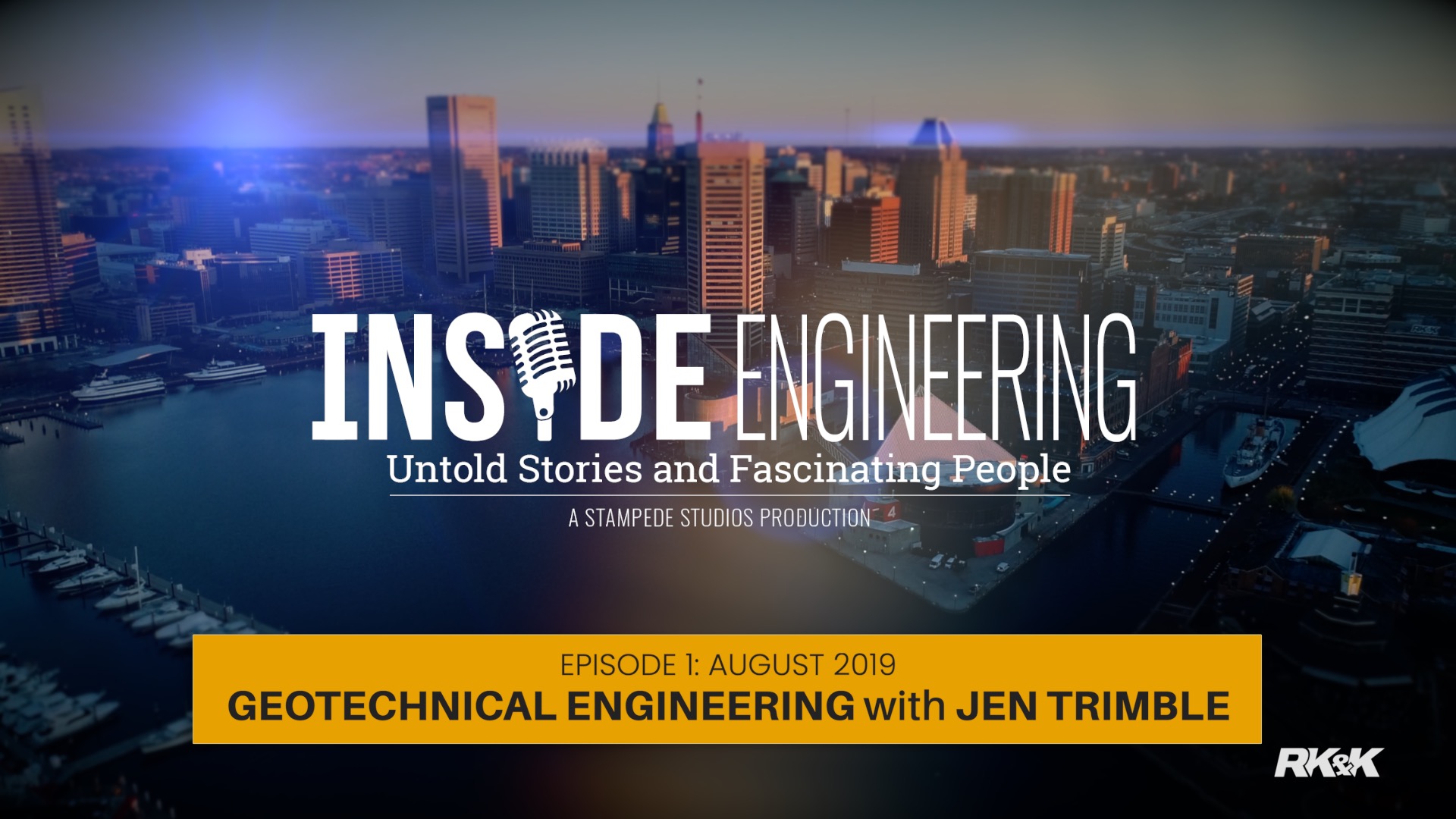 Of projects: Is the contractor being successful in their work based on the geotechnical work performed for them?
Of people: Watching the ‘light bulb’ click as they start to ‘get it’ and begin to take more initiative and develop their own solutions based on their experience.

Jen, via her kids, is really interested in robotics right now and how it’s more accessible than every for kids in school.

What She Wishes She Had Known Earlier

Patience. Rushing into something doesn’t lead to success.

Jen’s pick is West Virginia’s Bridge Day. On the third Saturday of every October (October 19, this year) they shut down the New River Gorge Bridge in Fayetteville for a base jumping extravaganza. Don’t worry, you don’t have to jump and the associated festivities are icing on the cake.