The home to one of the most iconic ballparks in Major League Baseball, Oriole Park at Camden Yards (OPACY) almost didn’t happen. The current stadium site was once part of a larger real estate project started in 1979 that was abandoned. In a stroke of luck and good timing, Maryland state officials began in earnest planning for a new baseball stadium in the mid-80s, and the abandoned project suddenly became a potential site for a new major league ballpark.

Planning, designing, and building this new ballpark was a massive undertaking, requiring professionals of all kinds. They needed local knowledge of all the elements around Baltimore which factor into what makes a site viable. At the top of that list is infrastructure. If you need local knowledge of infrastructure, you need a civil engineer. Who better to bring onto the team than a local civil engineering firm headquartered in Baltimore to assist in the site selection process? This began a thriving, successful, and ongoing relationship between RK&K, the Maryland Stadium Authority (MSA), the Maryland State Highway Administration (SHA), and the Baltimore Orioles which has lasted almost 40 years.

RK&K helped decide to locate the ballpark at the site of the former Baltimore & Ohio rail yard near Camden Rail Station. The much-celebrated Camden Yards was designed by HOK Sport (now Populous) and supported by a host of design professionals, including RK&K. 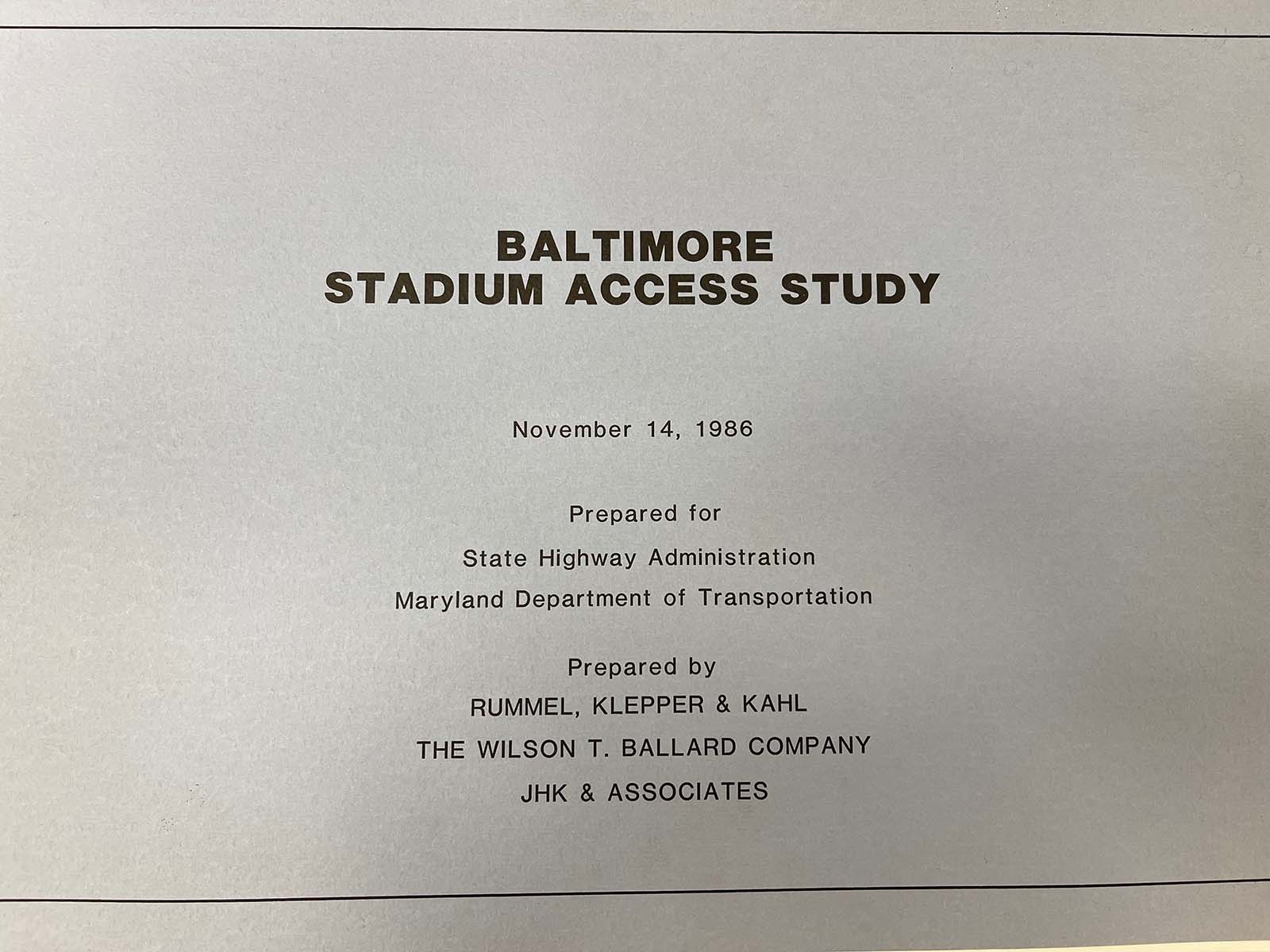 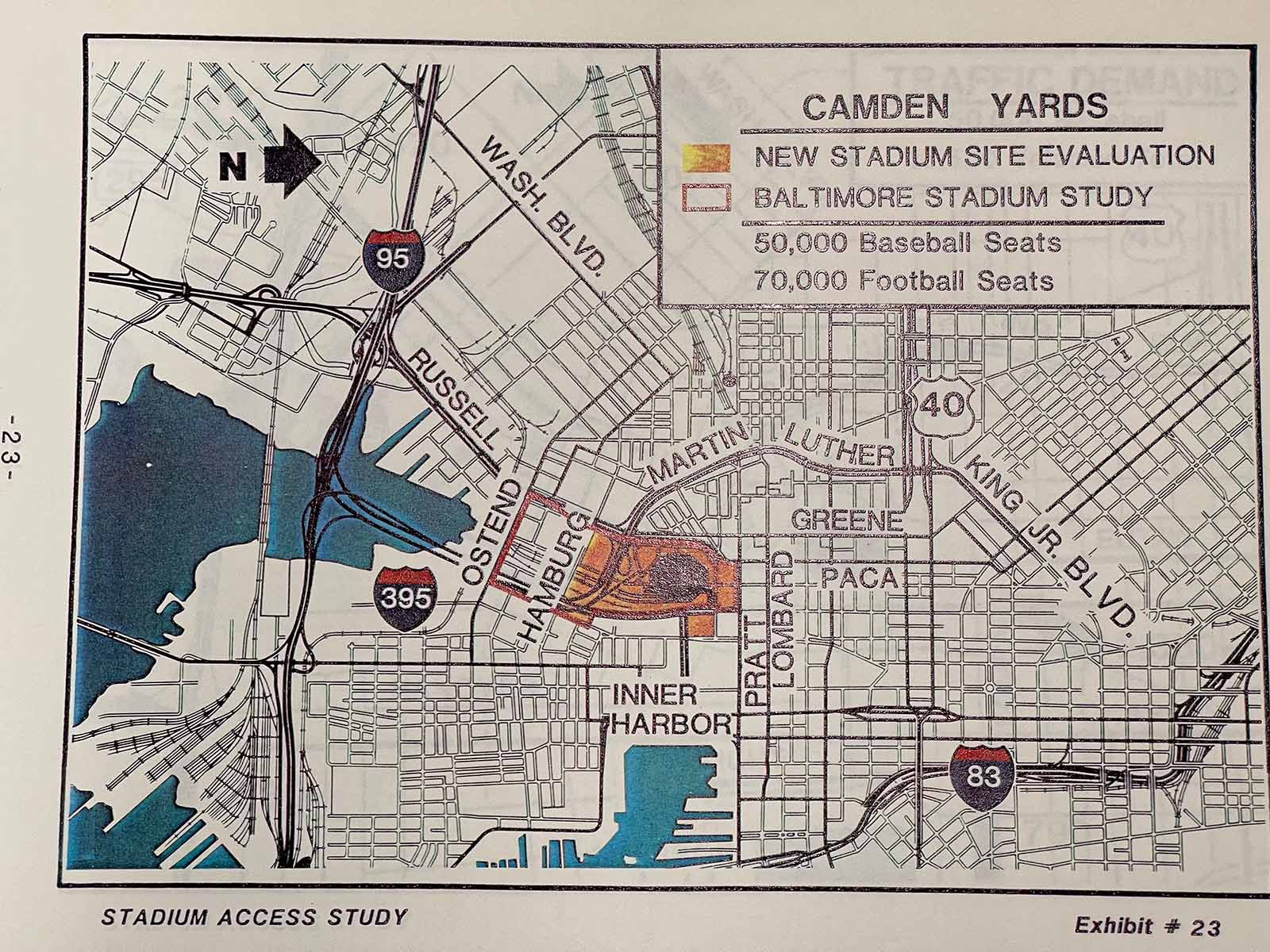 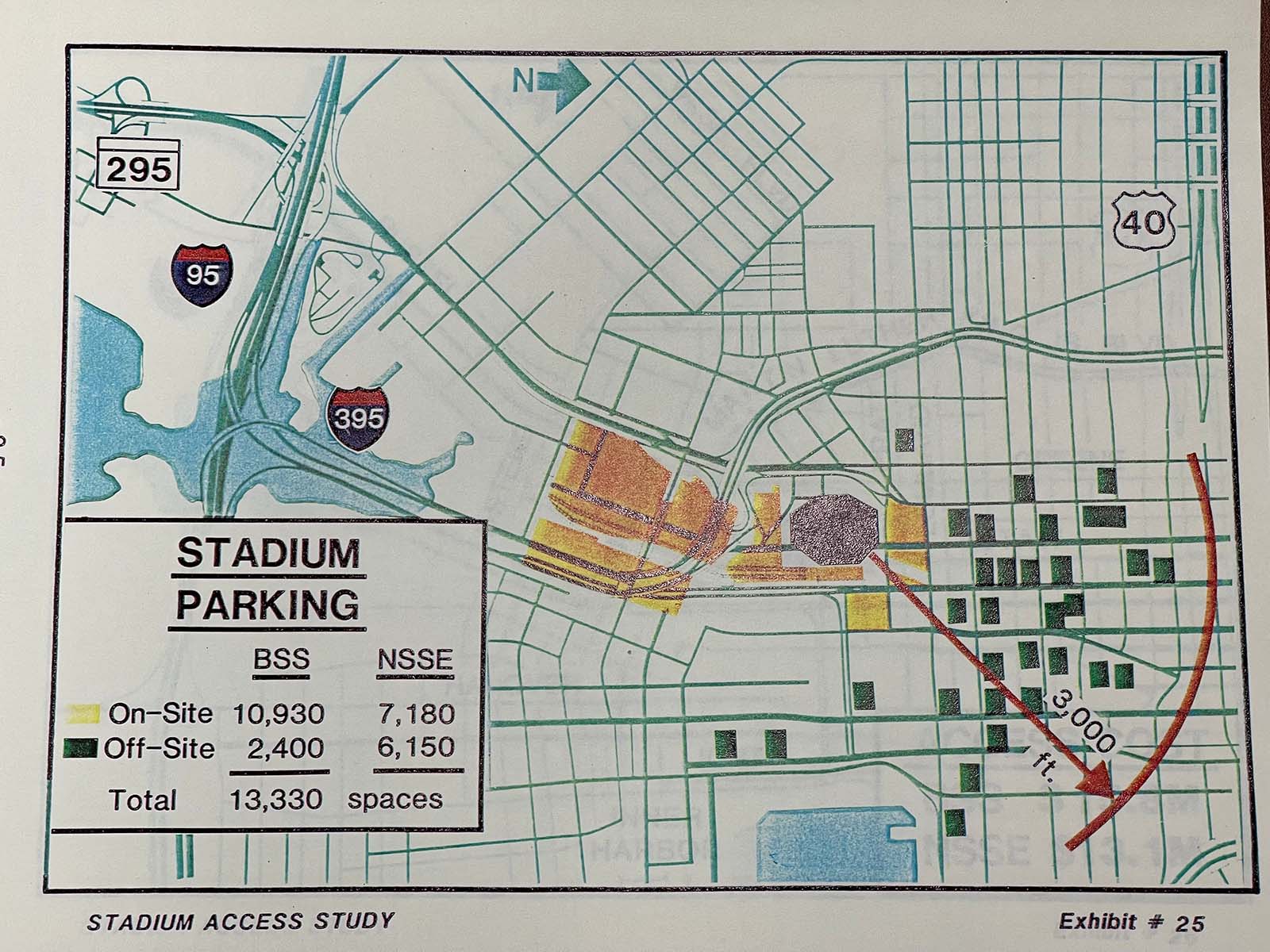 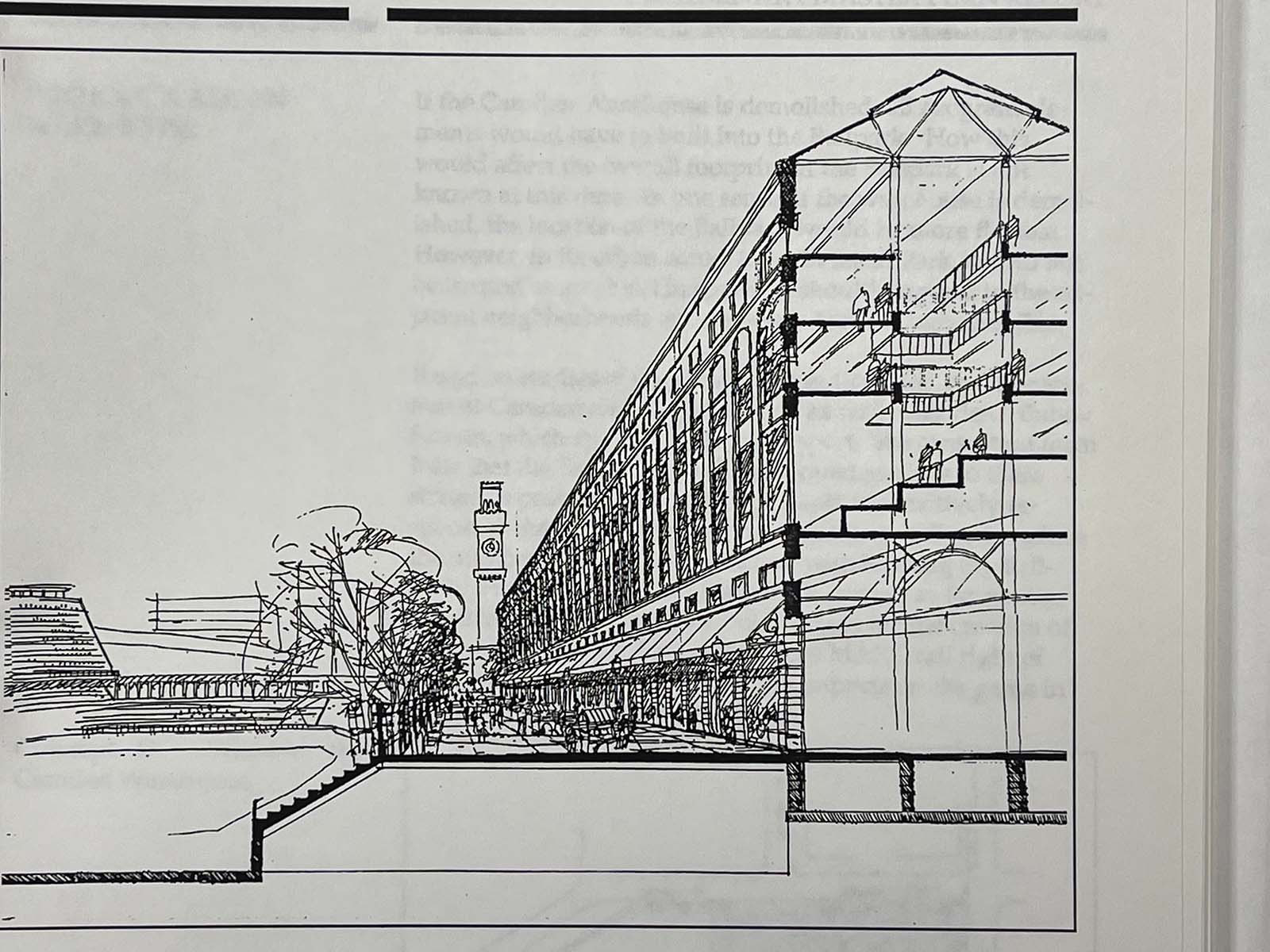 The firm’s initial work focused on site selection and evaluating over a dozen project sites. RK&K stayed with the project to provide civil engineering design for the new ballpark. In the late 1980s, RK&K didn’t have a Site Development Group, as the firm’s focus was largely on transportation and utility projects.

OPACY was a massive project which created a ripple effect of development surrounding the ballpark and highlighted the need, as well as the opportunity, for RK&K to create a group of civil engineers whose focus was site development projects. RK&K’s Site Development Group was born out of this collaboration with the Orioles and the Maryland Stadium Authority.

Few things bring a city together like rooting for the home team and sports create an opportunity for people from all walks of life to come together in a shared experience.

Although the relationship between RK&K, the Orioles, and the Maryland Stadium Authority began with that initial study of potential sites for the new ballpark and grew into the design of Camden Yards, it didn’t end there. RK&K was well suited to continue to support the MSA, the SHA, and the Orioles and the variety of improvement projects implemented since opening the ballpark in 1992. Some of those projects included: 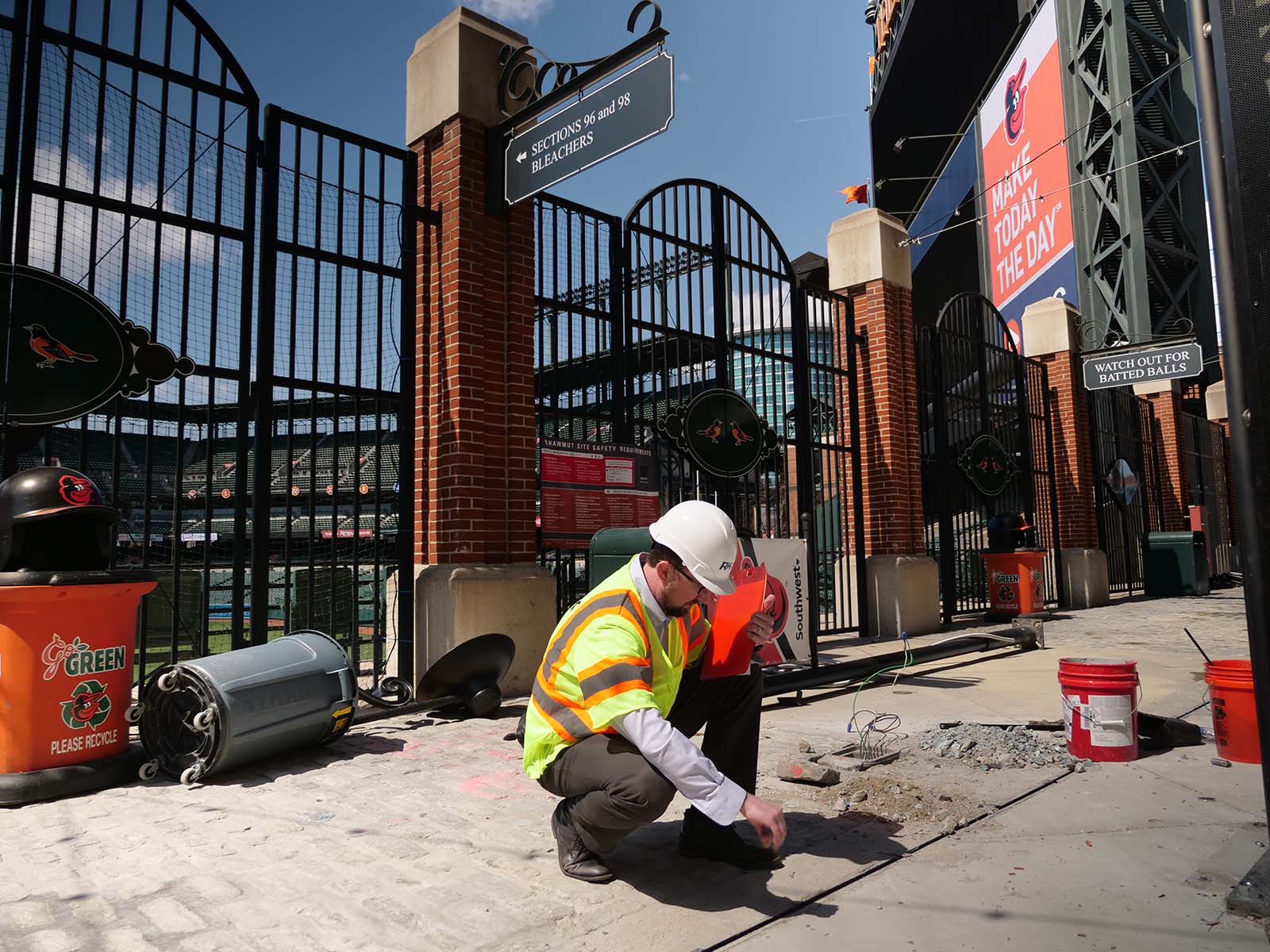 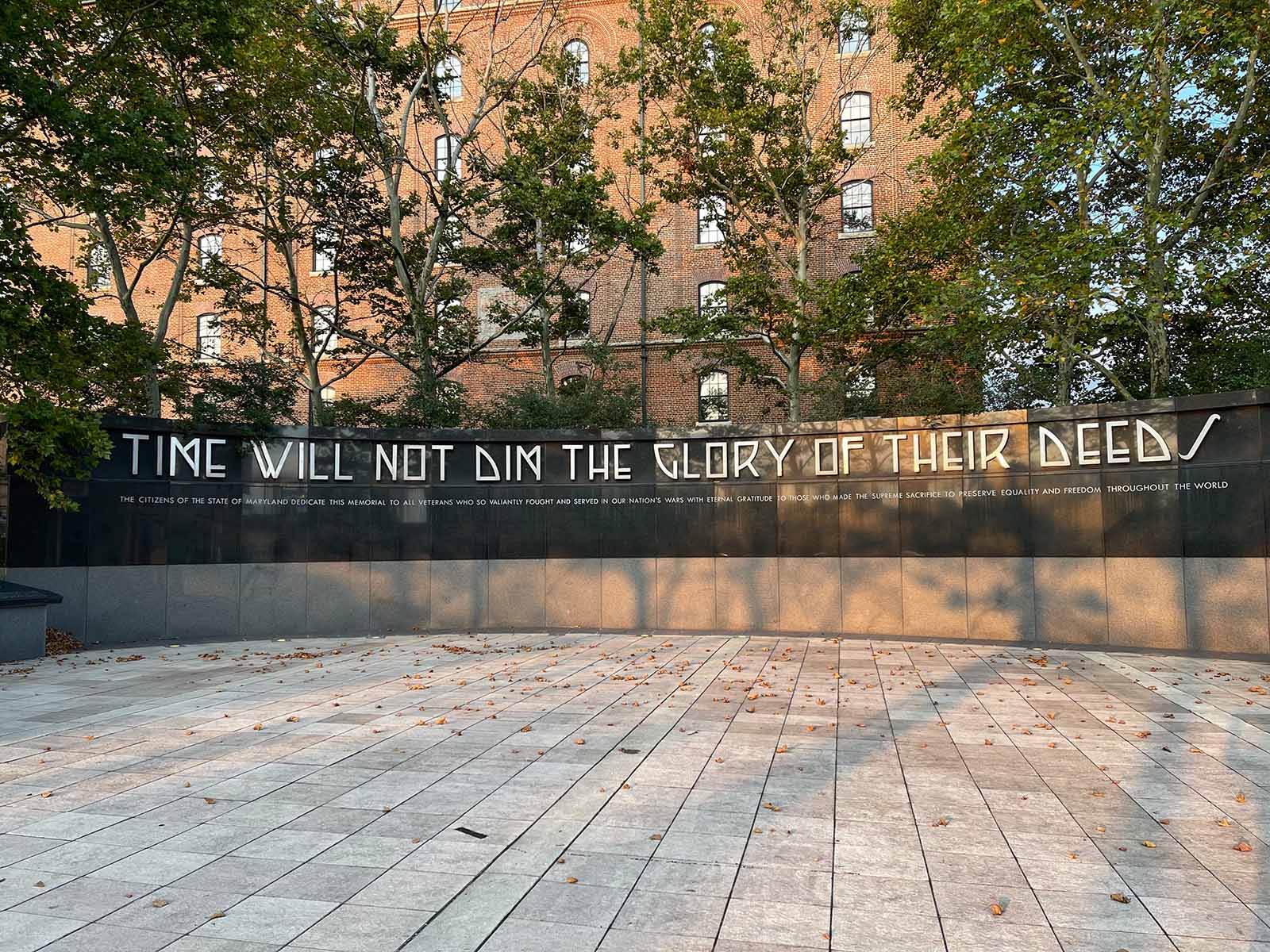 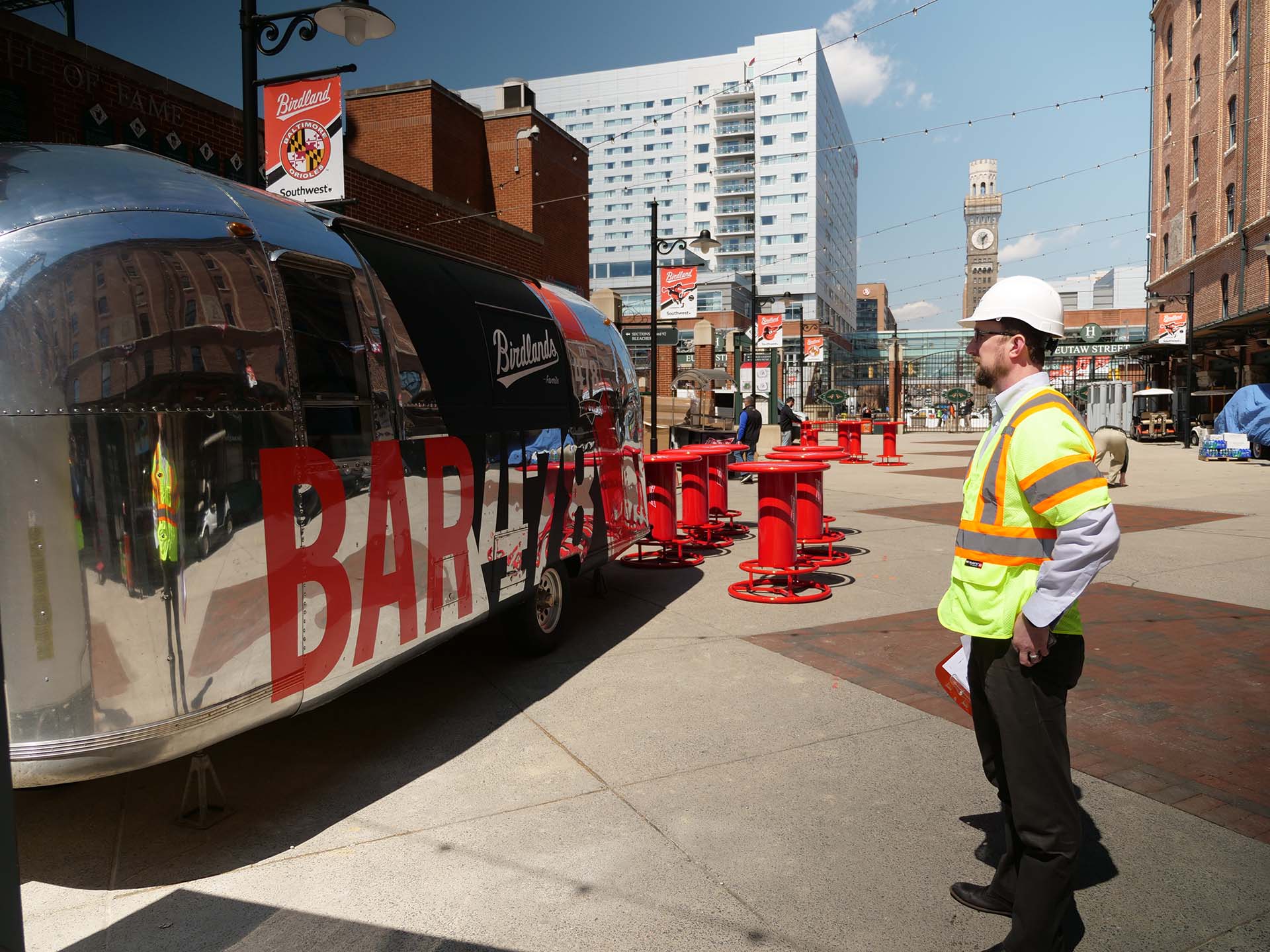 Site development projects typically involve multiple disciplines across the engineering and architecture industry, all working together with the project owner in a well-orchestrated manner to accomplish the project’s vision. A stadium project like OPACY is a fitting example of a site development project that highlights the breadth of study, analysis, and design required to create an environment where 45,000 plus people can come together and watch a ball game and still feel the presence of the neighborhood and its history.

The design of the hard infrastructure alone is staggering. Think about everything that is required to accommodate and serve 45,000 people in the same place at the same time! Flushing toilets, using sinks, food preparation, safe lighting levels for night games, field lighting, drainage, and stormwater management, multi-modal forms of transportation to get folks to and from the ballpark on foot, riding scooters and bikes, light rail and buses, parking and drop-off, considerations for ADA access outside and inside the park, security to keep everyone safe, and that is just scratching the surface. Few things bring a city together like rooting for the home team and sports create an opportunity for people from all walks of life to come together in a shared experience.

The city of Baltimore and the state of Maryland have derived over $10 billion in economic impact from the more than 72 million fans who have attended Orioles games over the last 30 seasons.

As the community celebrates the 30-year anniversary of OPACY, it is interesting to think about the impact the ballpark has had. In the 1980s when new big-league ballparks were being designed and constructed as large, symmetrical, multi-sport stadiums, Camden Yards bucked that trend. They went in the opposite direction with a “retro-style” park integrated into the existing urban fabric of the neighborhood.

Since its opening in 1992, OPACY has been the model and inspiration for the construction of many other “retro-styled” ballparks constructed in the 1990s and 2000s, turning the tide away from the large multi-sport stadiums and setting a new standard and direction for baseball. Camden Yards’ location was also a big boost in the redevelopment of the Inner Harbor and for local businesses. It’s difficult to imagine what the west end of Baltimore’s famed Inner Harbor would look like if the ballpark didn’t happen. The city of Baltimore and the state of Maryland have derived over $10 billion in economic impact from the more than 72 million fans who have attended Orioles games over the last 30 seasons.

RK&K is grateful for the opportunity to have had a role in the design of Camden Yards and for the 30+ year relationship with the Orioles, the Maryland Stadium Authority, and the Maryland State Highway Administration. We take pride in providing services in support of projects which strengthen our communities and provide entertainment, hope, and fun to generations of people. 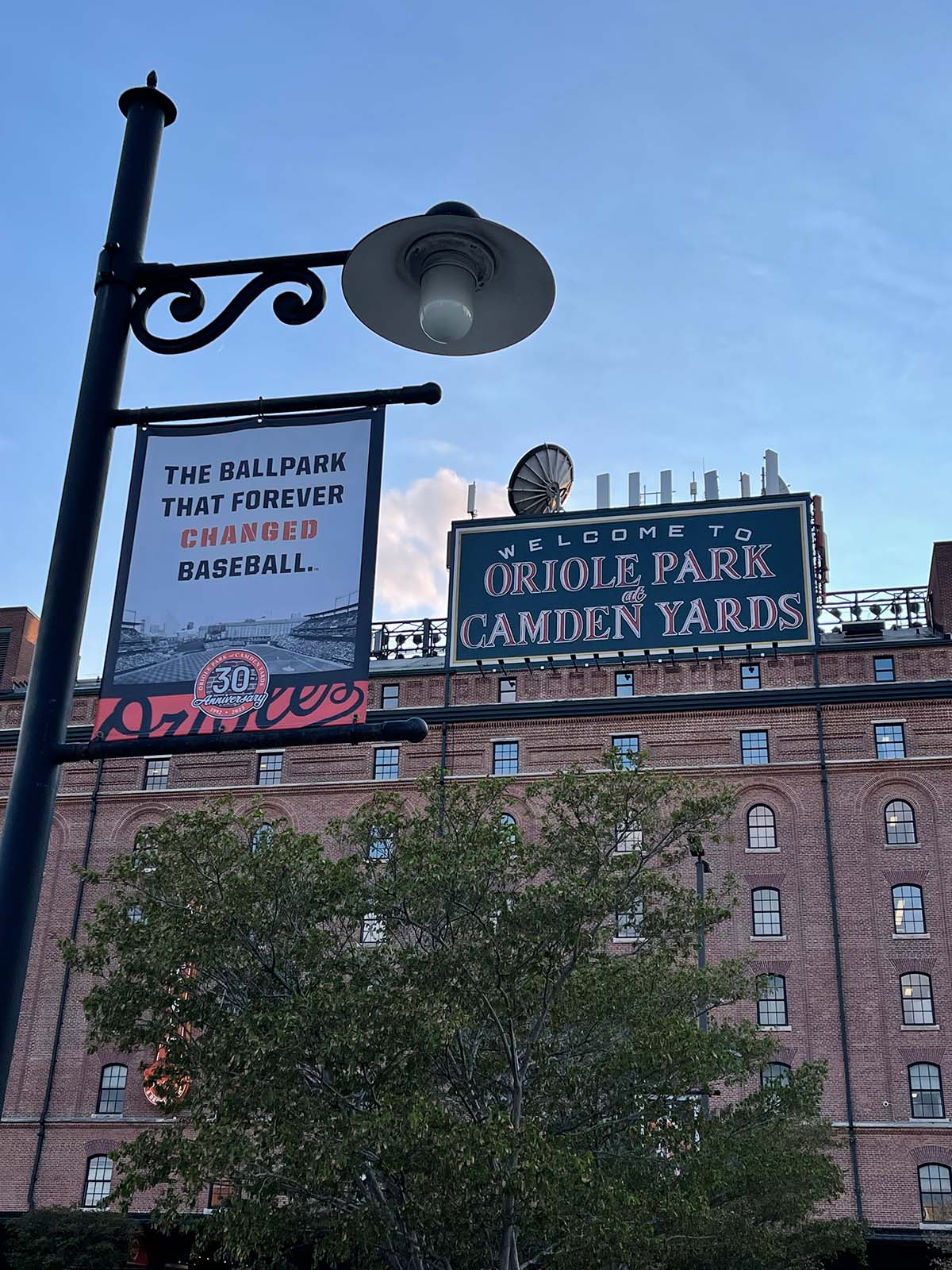 The Present and Future of Trenchless Technology: Q&A With Keith Eysaman

The Present and Future of Trenchless Technology: Q&A With Keith Eysaman