One of the legendary things about Oriole Park at Camden Yards is Boog’s BBQ. The former Oriole great, Boog Powell, has been selling his specialty food at the Park since it opened in 1992. For many years it was housed in an area called “Eutaw Street” adjacent to the large former B&O Warehouse. Boog’s stand was a temporary structure of pipe, awnings, tables and grills. 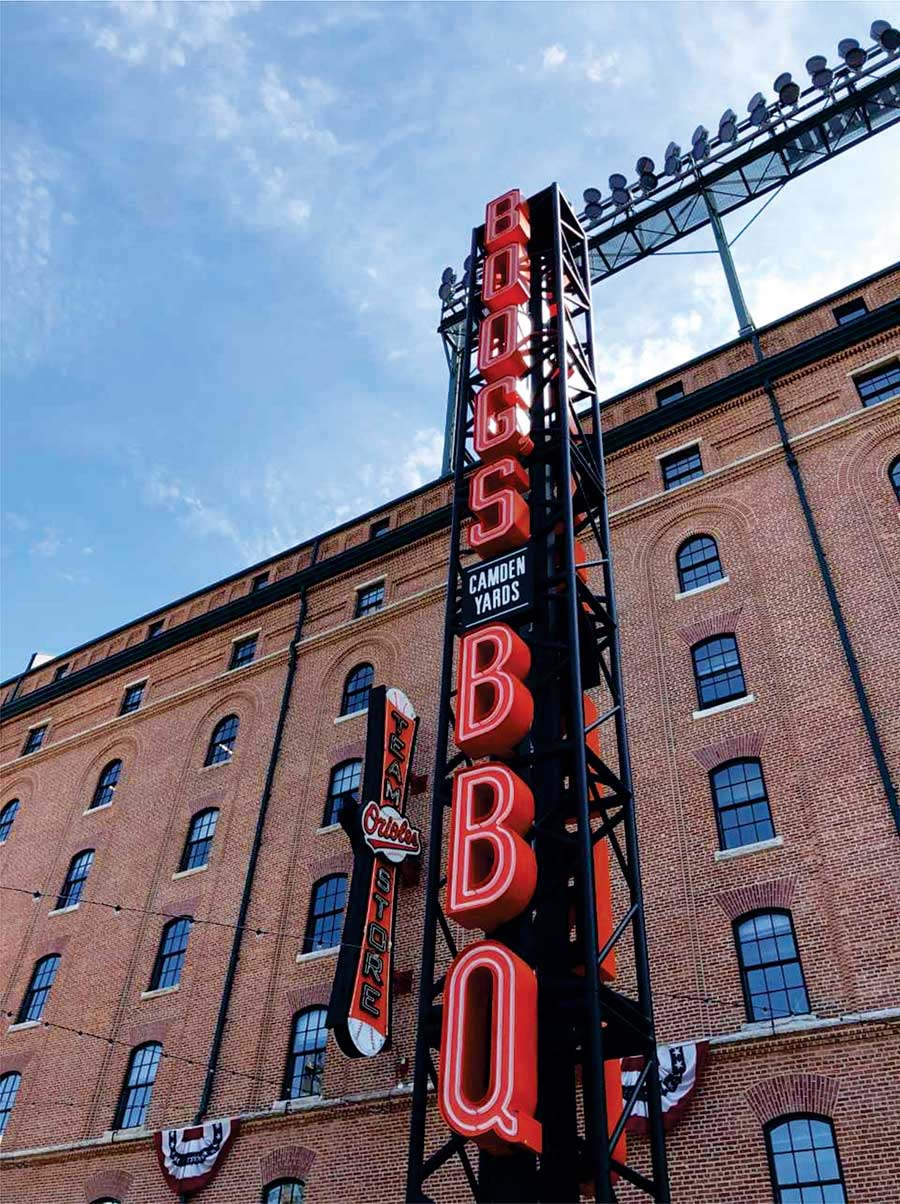 RK&K’s Site Development Team with assists from the Geotech team and Structures was “called in from the bullpen” in February to recreate the BBQ stand and transform it into a showstopper. RK&K was a sub-contractor to Populous, a nationally known architecture/planning firm with a stellar reputation in the stadium/sports facility world. Matt Thomasson, project manager, said that our multidiscipline reputation was a major attraction for Populous as well as our ability to efficiently navigate the permit maze.

“This was a very tight schedule,” he said. “We learned about it in February and had to complete it by early April in time for the home opener. It’s a project that would have normally taken four months, and we had about eight weeks. Our people that we called on to assist balanced their work load, so they could help us make it happen. In addition to site development and the foundation work for the structure, the project also included survey and drainage work as well as overseeing other subcontractors.” 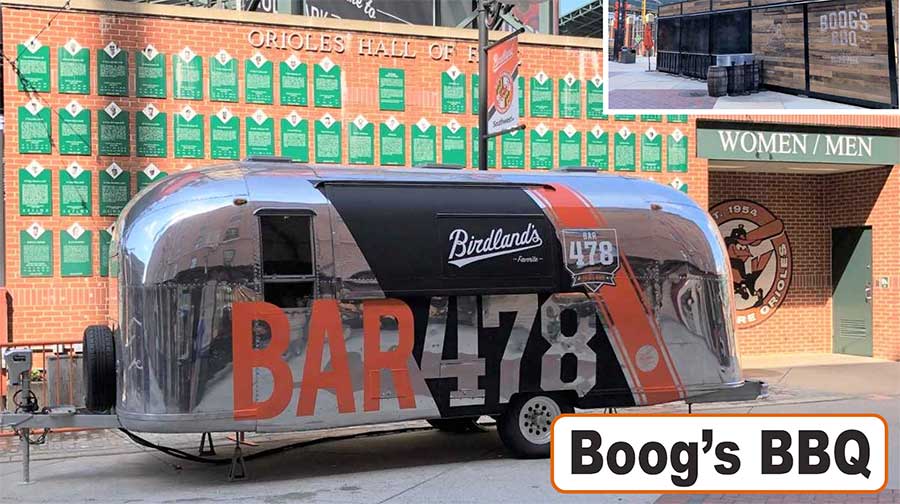 There were some tricky elements to the project in addition to the speed required. Matt said they called on Fred Schutte, Senior Utility Designer, to provide some insights into what might lie beneath the surface. Fred had been involved in the stadium project back when it was originally built in the early Nineties and had the records and memory to point our team in the right direction.

In addition to the attractive Boog’s BBQ structure and some antique automobiles, one of the really cool features about the project is a 30-foot tall tower with a Boog’s BBQ sign for all in the stadium to see. A possible target for a long home run?