Mike Zierhoffer, an Engineer in the Baltimore Transportation Department, played Division 1 soccer at Clemson from 2014-2017. He was part of the group of goalkeepers that went on to win the ACC tournament in 2014, as well as secure a National Championship appearance in 2015. The Clemson Men’s Soccer team spent nearly the entire stretch of 2014-2017 ranked as one of the top 25 teams in the country, with lengthy stays within the Top 10. Mike has kept his love of soccer moving forward as, this past winter, he tried out and made the Baltimore Blast Indoor Soccer team. 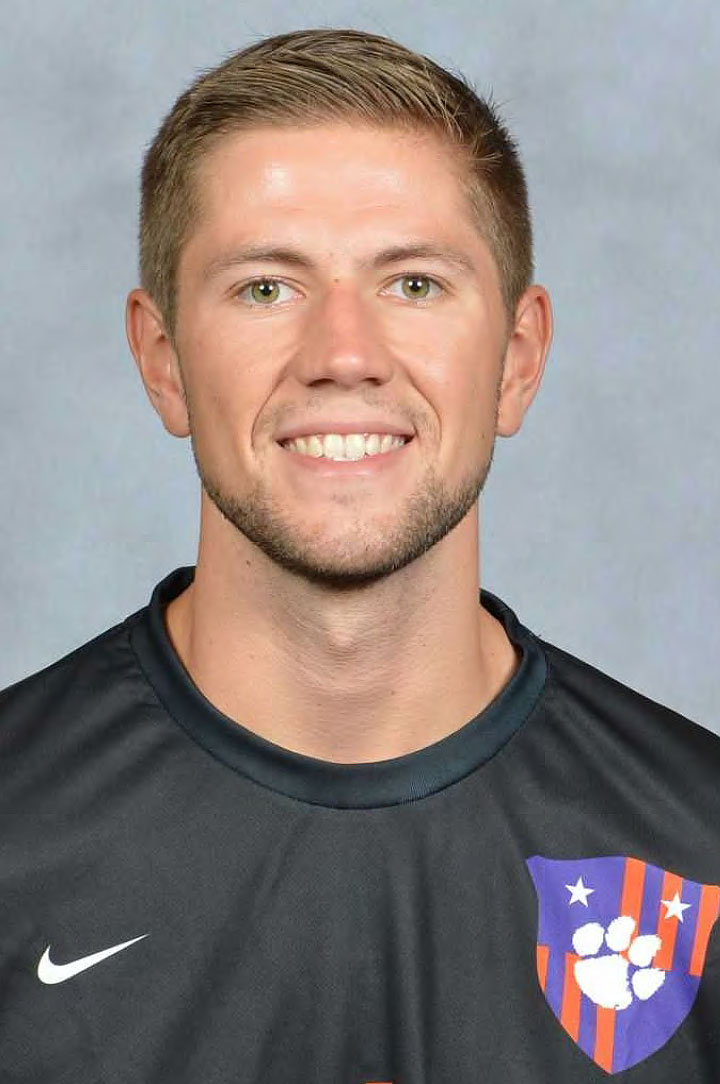 From December to late April, Mike juggled working full-time at RK&K (including several late nights to help meet project deadlines) and playing professional soccer. A typical work day included a 6 a.m. start at RK&K, then soccer practice from 10 a.m. to 1 p.m. and the back to RK&K until at least 6:30 p.m. to finish out the day. Michael is the only current Blast player with a full-time career outside of soccer.

When asked what Mike enjoys most about being a member of the Blast, he said, “The connection you make with the fans is incredible. There are some diehard groups that come to every game, even a family that goes to every away game as well. It’s really cool to connect with them. I know a lot of them on a first name basis at this point, and they are incredibly ‘bought’ into every player, both soccer-wise and on a personal level. I love explaining the dynamic I have with engineering and soccer.”