One thing a biologist should be good at is picking up on patterns. An example of this is winter tree identification; a biologist must be able to identify tree species once leaves have fallen and there are limited features to determine the species. Tree bark, although mundane and featureless to the untrained eye, has unique patterns. It takes time to learn the small nuances and texture differences of each tree species, but once a biologist picks up on the pattern – the pieces all come together.

I like to compare winter tree identification to those 3D posters back in the late 80’s and 90’s. Sounds like a stretch? Let me explain. You had to stare at a series of shapes and markings until, eventually, the image would appear. These small and seemingly trivial details are something that a true biologist will pick up on in nature. Applying this detail recognition and ability to see patterns outside of the biological world creates efficiency and increases quality of work based upon experience, and ultimately leads to more effective project management. 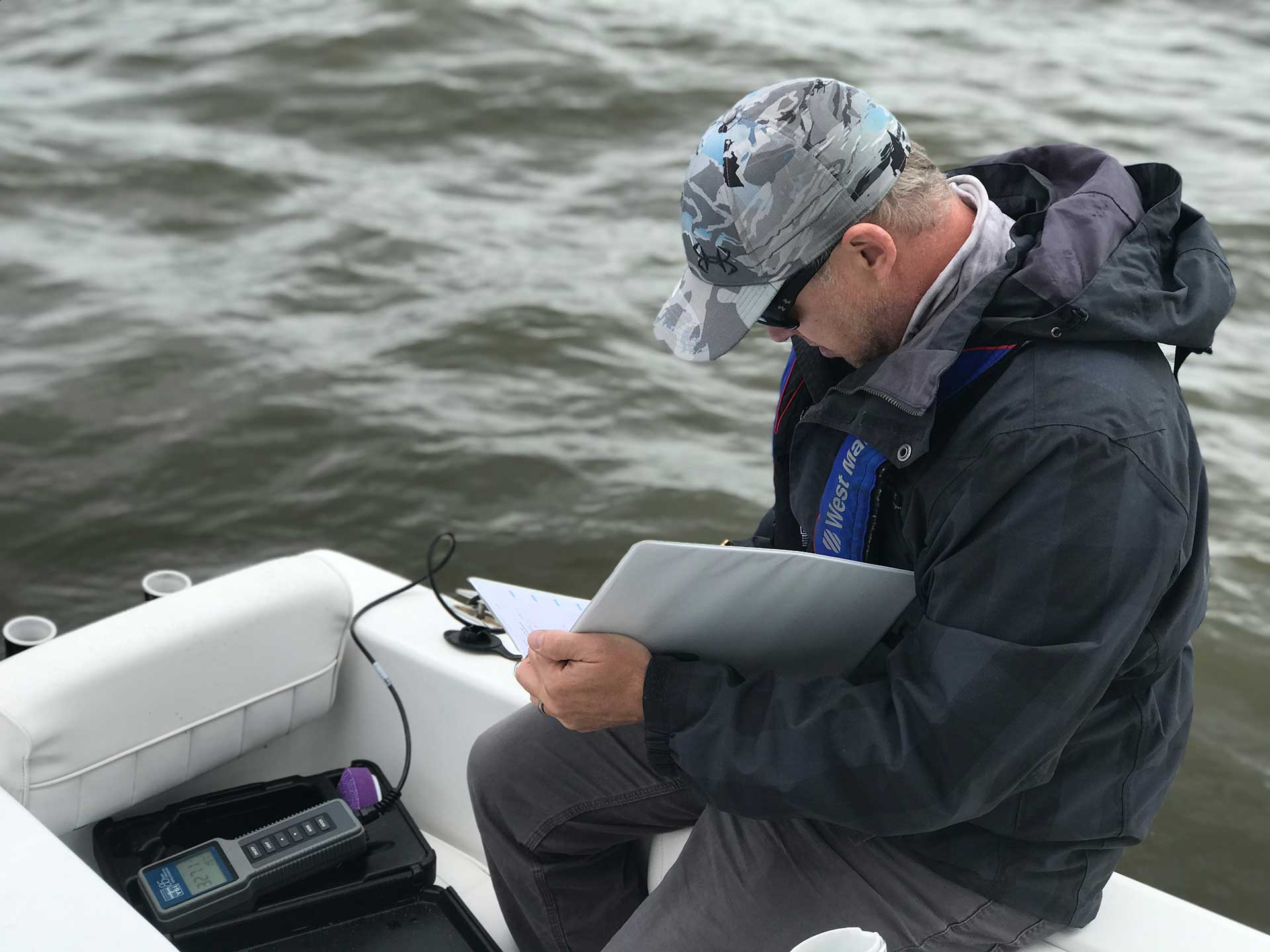 Over the last two decades, I have been privy to many management styles from all disciplines – both here at RK&K and from various other organizations. Some have worked like a tight ship, while others were in constant need of refinement. Some were born natural leaders, while others had to study and work to know how to lead.

In true biologist’s fashion and seeing patterns emerge from the ordinary (much like winter tree identification), there are a few attributes that have emerged as keys to effective project management. From a biologist’s perspective, let’s go over some patterns I have noticed in successful managers.

This is simple right? “Communication is key” … this tale is old as time. But there is a key detail missing that pulls this pattern into perspective. The detail is effectiveness. Some are good at talking but not effective in conveying the information that was intended. The ability to effectively communicate is an invaluable skill set. Effective communication is clear, concise, has emotional awareness, and delivered with confidence.

Effective communication is clear, concise, has emotional awareness, and delivered with confidence.

I noticed the difference between communication and effective communication many years ago from a professor. This professor could navigate his way through a classroom session with little distraction, full participation, and motivation from students that matched the professor’s enthusiasm. He was clear, concise, and his message was fully absorbed. Immediately after the class, we would enter the lab where a teaching assistant would take over; this dude bored us to sleep. He was not confident, spoke excessively, and it was difficult to learn what he was attempting to convey.

On time and on budget; it’s the primary goal in any business. From complex, multi-million-dollar Design Builds to a $2,000 small-contract assignment, there are two patterns that have emerged. The first is delegation. Its tough to let go of control, especially when one has been involved for so long. For example, look no further than the senior leadership of any successful company. In order to achieve success, they have to delegate some decision making and project responsibility. Learning to strategically delegate and build trust into those around you will pay huge dividends. Strategic delegation is the pattern here, and it leads us to the next observation.

Learning to strategically delegate and build trust into those around you will pay huge dividends.

When an assignment or responsibility is delegated, it must be accompanied with a due date and a discussion on budgetary constraints. Very simply: how much time should it take and when can I expect the product. This should be discussed openly, with consideration of concerns from those supporting the project. If someone gives their word on when something is due and how much time it will take, they become personally vested into the success of the project (in most cases). I have noticed this pattern in successful people regardless of organization or motive of success. Bookending an assignment with a discussion of budgeted time and due date will streamline budget management.

3. Setting Up People to Succeed

Let’s face it; everyone has strengths and weaknesses. Placing someone in a position to succeed can springboard their career and in turn the entire team. This is an obvious pattern but is often overlooked and underutilized. Instead of persistently asking a team member to provide support in an arena they do not excel, change it up. Successful football coaches are masters at placing players in a scheme that will accentuate their strengths.

Placing someone in a position to succeed can springboard their career and in turn the entire team.

This translates directly to the workplace. A change in workflow, discipline, or simply changing a software to something that is better understood — are prime examples of things I have witnessed that helped propel a coworker’s success, quality of work, and reliability. The ripple effect spreads to those around him/her. Managing to one’s strengths has great potential and it’s a pattern that very successful managers know how to intuitively utilize.

From a biologist’s perspective, these are a few patterns that I have noticed of successful leaders. Obvious to some and not to others, either way, effective project management is insured by using these qualities.