RK&K was recently honored by the Delaware Section of the American Society of Civil Engineers (ASCE) with its 2021 “Large Project of the Year” award for our work on the Senator Margaret Rose Henry Bridge in Wilmington for the Delaware Department of Transportation (DelDOT). 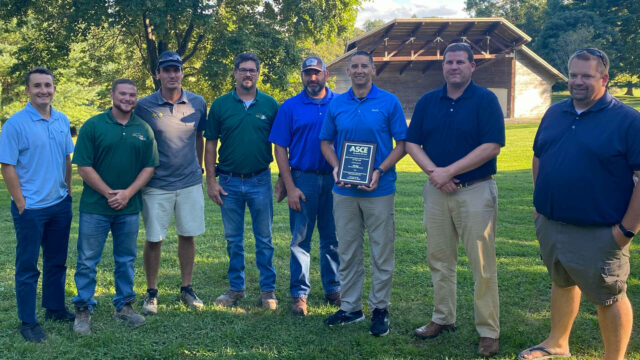 As the Engineer of Record, RK&K provided services for the 470-foot multimodal bridge and approaches, from project development through construction engineering. Through specialized structural and geotechnical design and innovative engineering techniques, many of which were used for the first time in Delaware, the bridge ushered in a new era for the community and opened the door to additional redevelopment and growth. 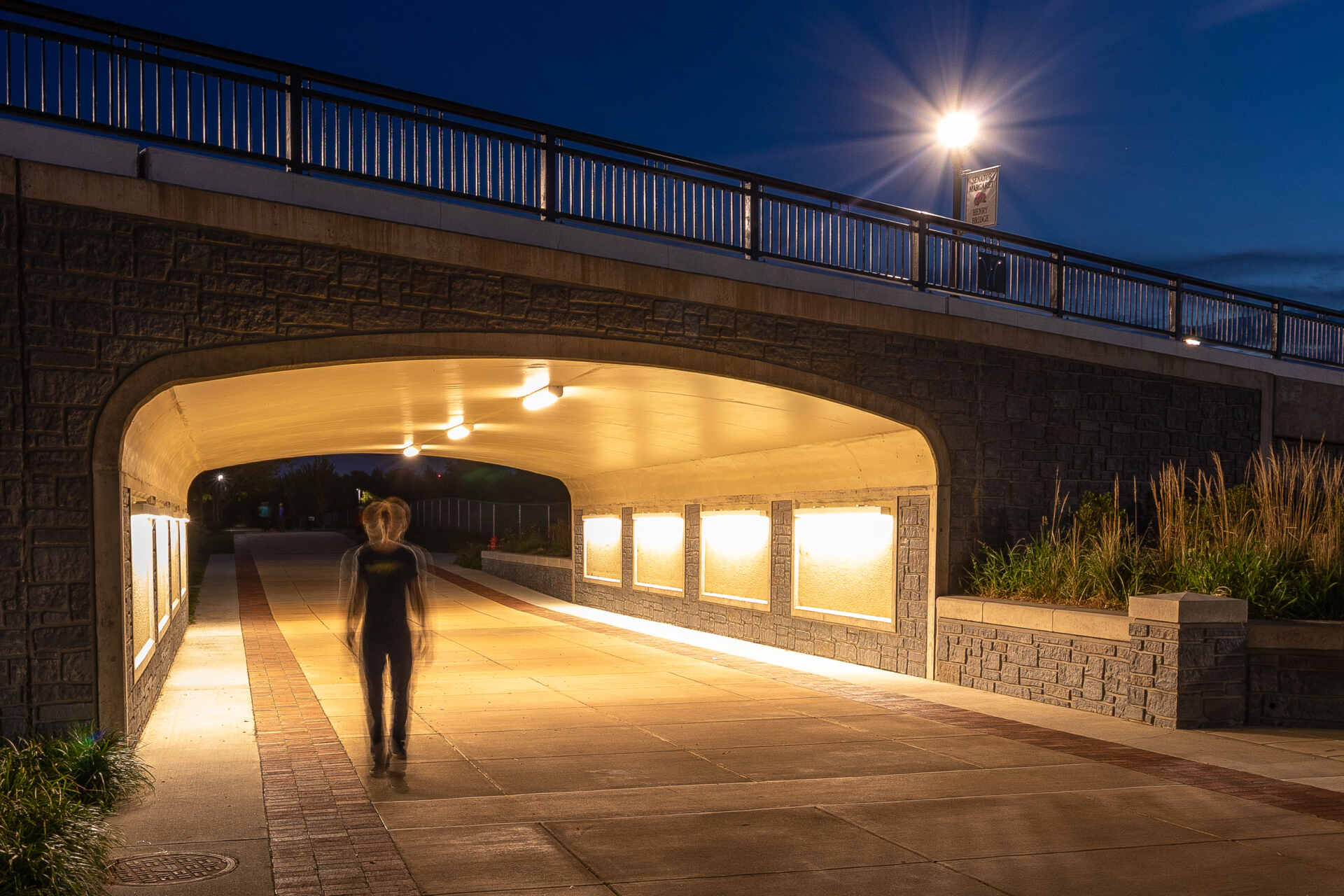 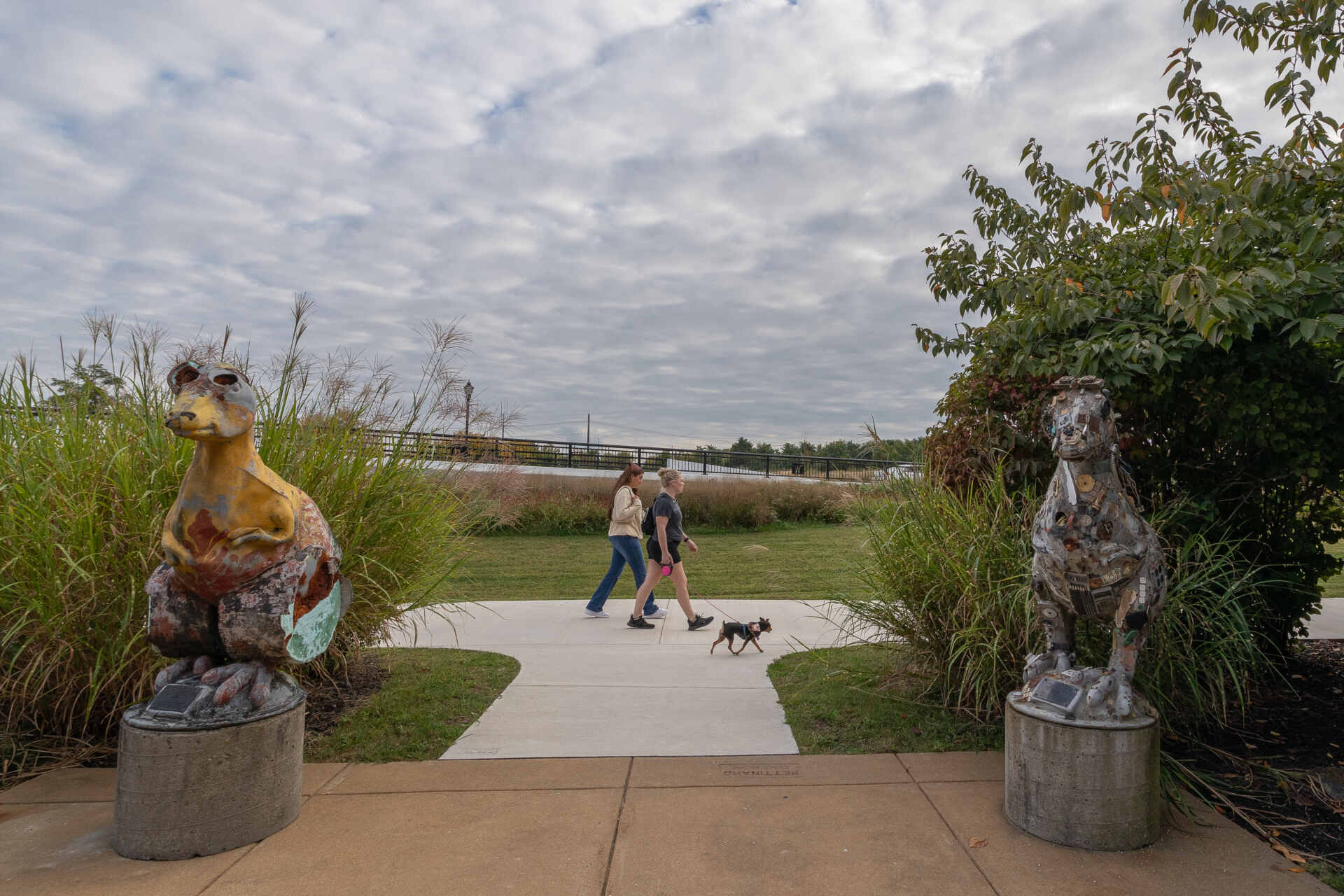 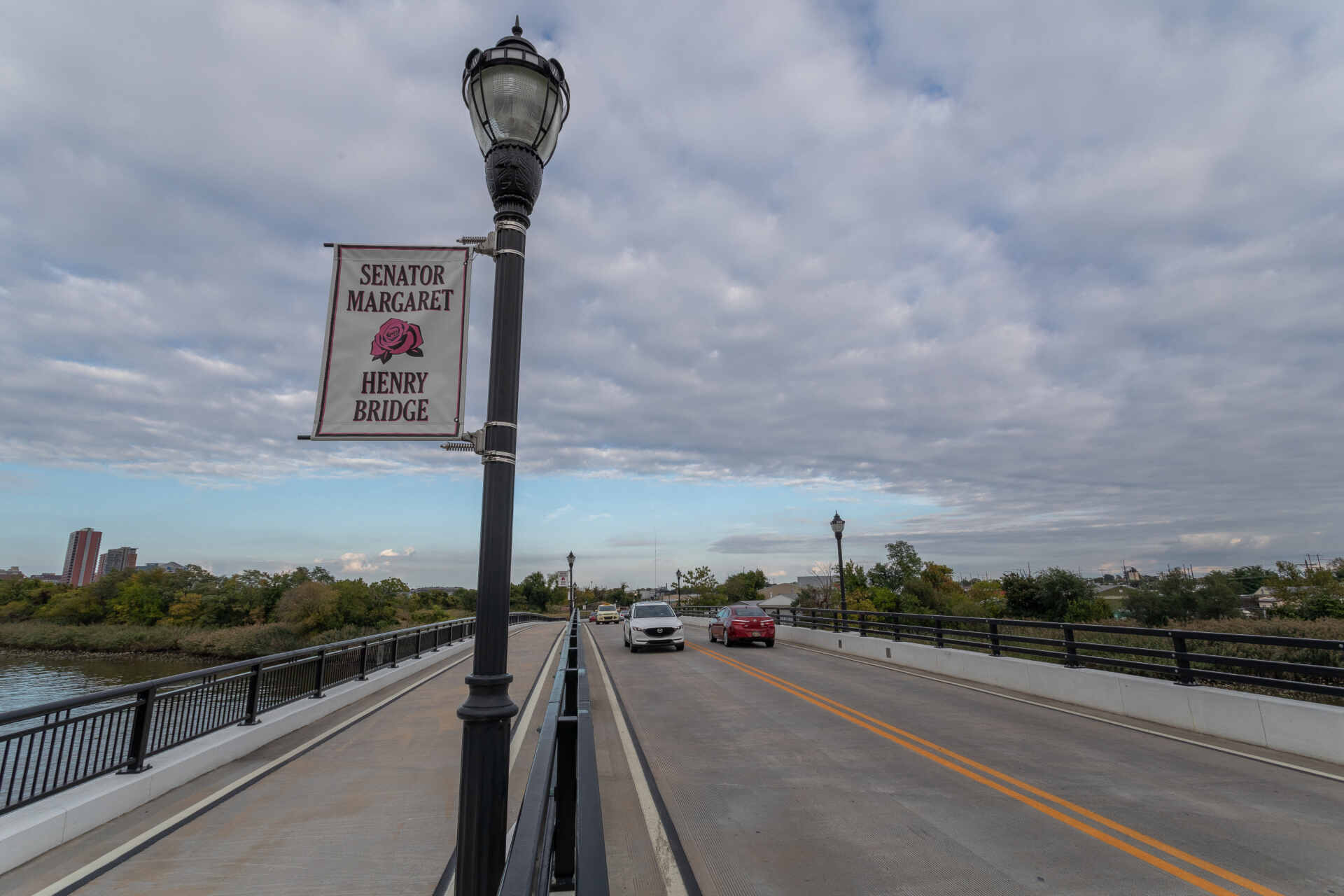 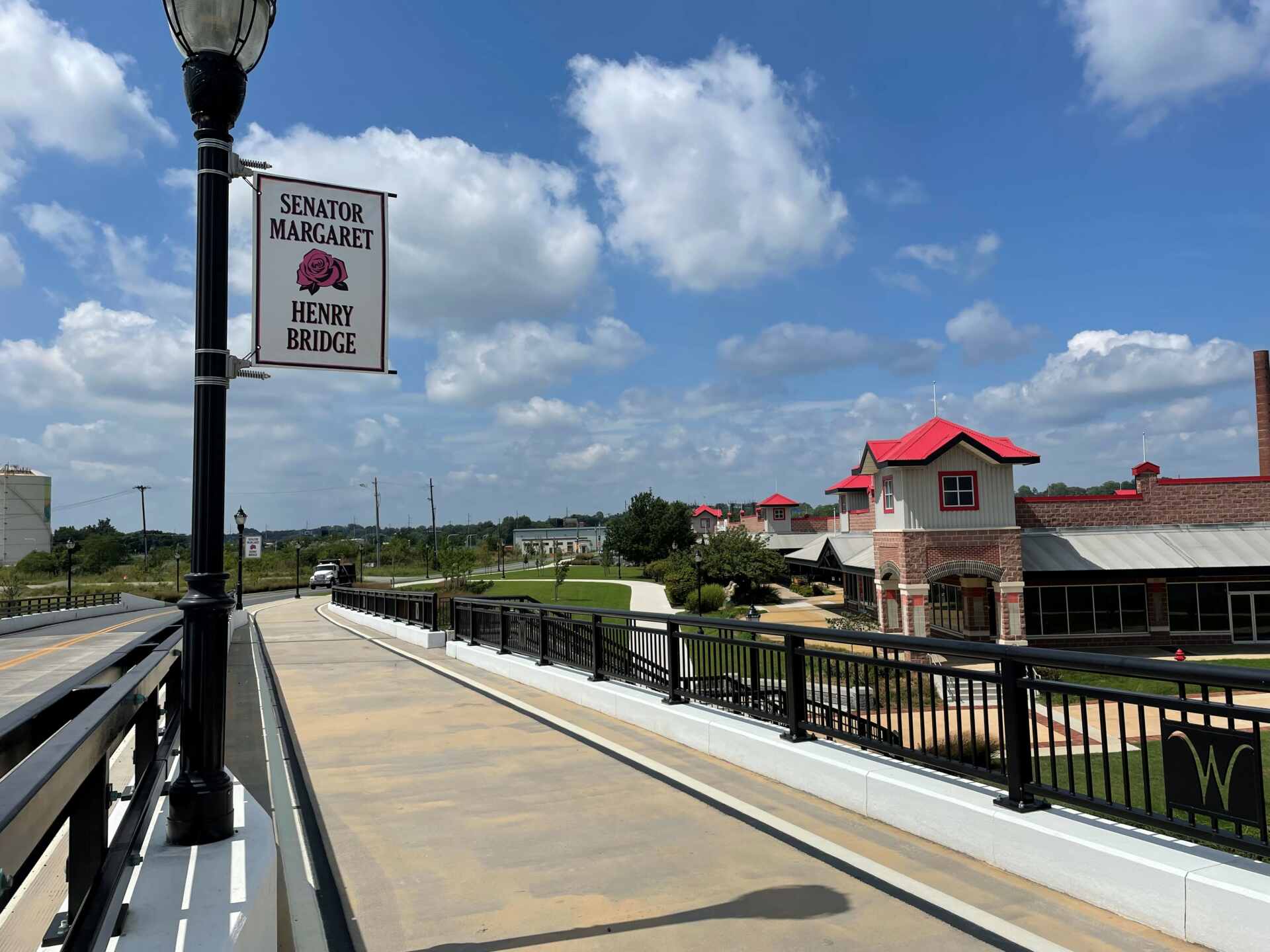 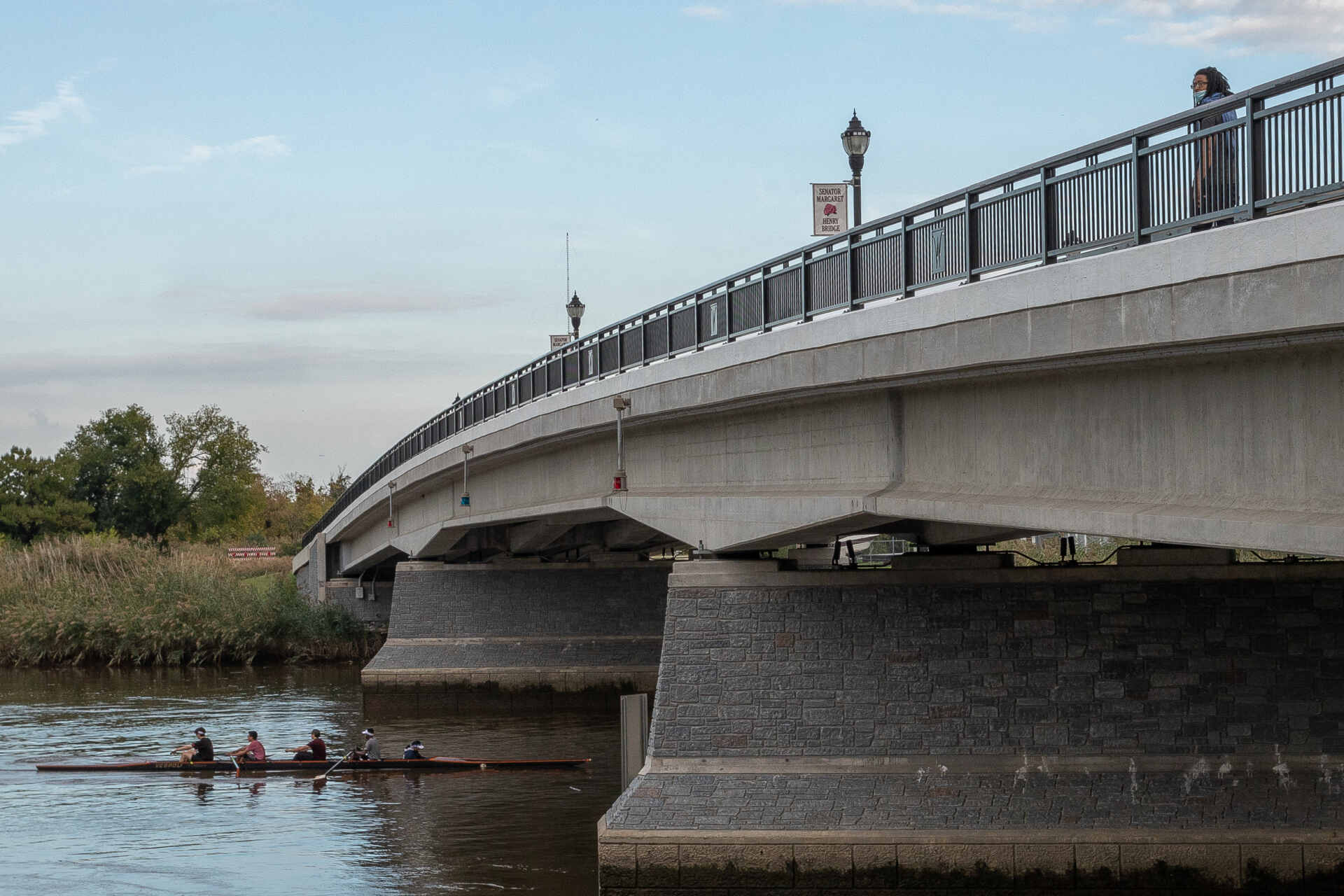 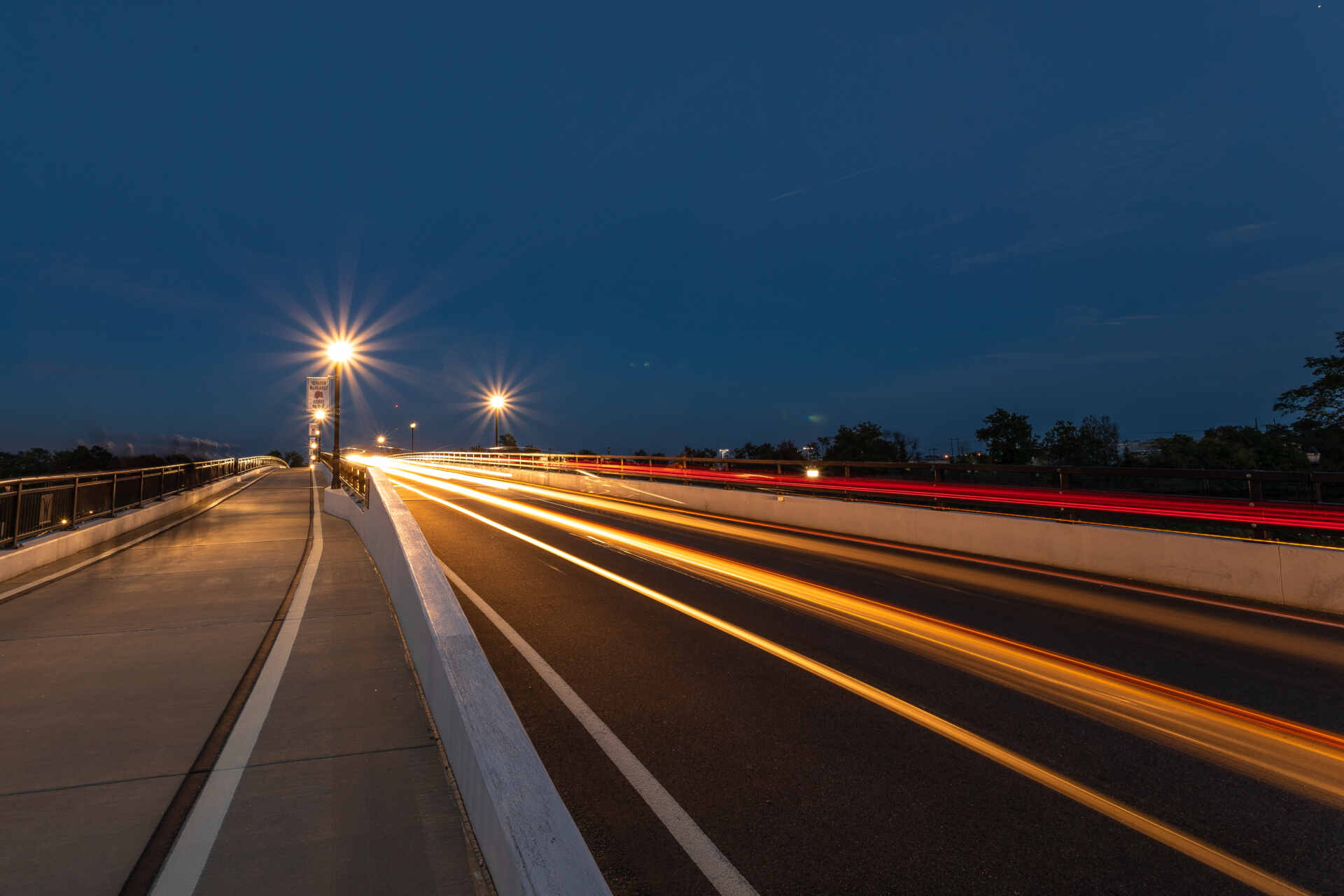 “RK&K, the project team of DelDOT, and R.E. Pierson Construction were extremely honored to be selected for this Delaware ASCE award for the Senator Margaret Rose Henry Bridge,” said Senior Project Delivery Leader Carey Webb, PE. “This project has improved the circulation, connectivity, and aesthetics of south Wilmington for area residents, workers, and visitors.”

The project has already earned several awards including: