RK&K biologists are providing proactive solutions to help clients stay ahead of key environmental regulatory changes protecting certain species of bats. In late 2022, the U.S. Fish and Wildlife Service (USFWS) is expected to reclassify the Northern Long-eared bat (NLE) from a threatened species to an endangered species. The bat is found in 37 states, ranging from the mid-Atlantic north and west to the Canadian border east of the Rocky Mountains. Reclassification would add the bat to a list that already includes the Indiana bat, which is found in 16 states from the Appalachian Mountains west through the upper Midwest.

Not only are RK&K’s biologists doing preemptive outreach to clients at projects in impacted areas, but also, they are working on innovative environmental solutions to help protect both species near project sites. 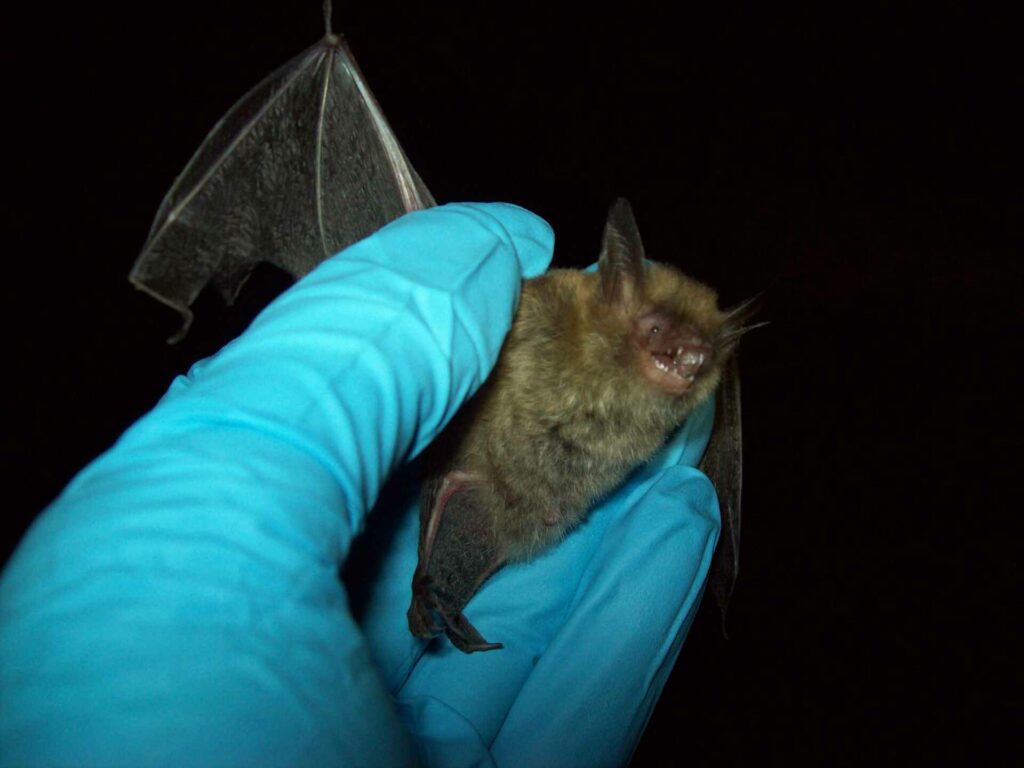 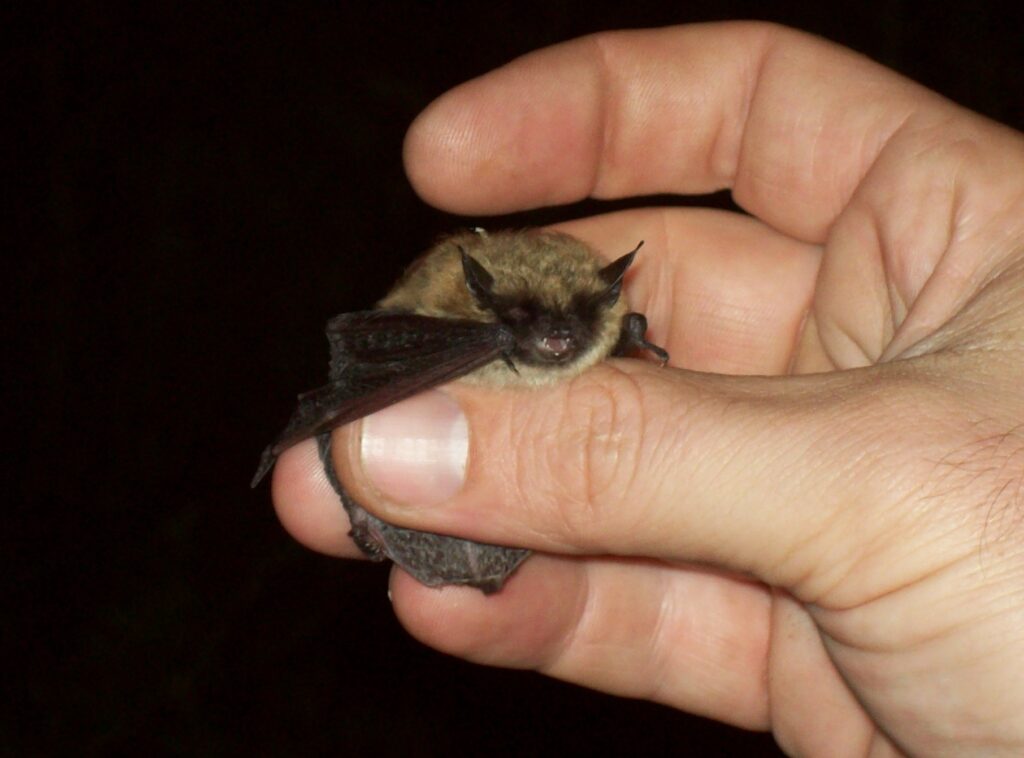 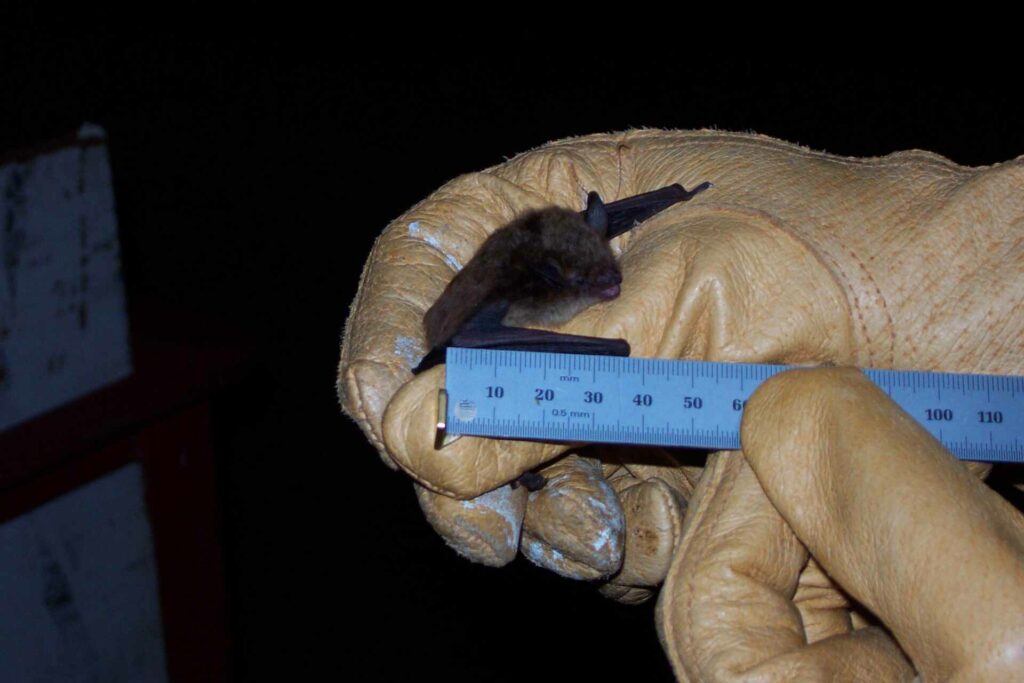 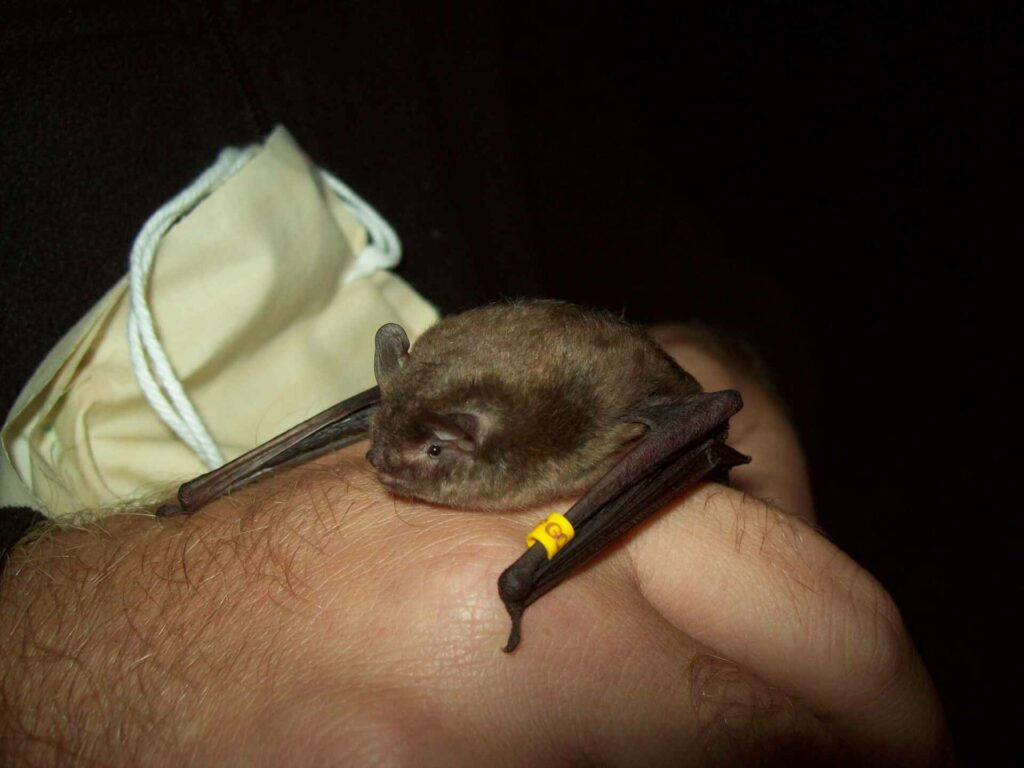 “People don’t typically realize the importance of bats to the environment,” said biologist and Project Manager Ryan Leiberher. “From pollination to insect control, bats play a key role in sustaining ecosystems where they live.”

Leiberher has spent more than 20 years surveying bat species along the East Coast. He says NLE bats are under threat of extinction largely from “white-nose syndrome.” The fungus arrived in 2006 and grows on bats, causing them to wake during hibernation, burn their fat storage and leave their winter hibernation habitats (mostly caves and mines) in search of food. The bats often die due to a lack of food options. Indiana bats were listed as endangered mostly because of habitat loss.

Both species require forests in the summer months to survive and thrive. Our biologists are actively working with clients in affected areas to educate them on new tree-clearing regulations at construction sites to comply with the Endangered Species Act (ESA).

“Clearing trees during the summer months can directly impact bats through death and habitat loss and indirectly by altering the forest composition over time,” Leiberher said.

RK&K is also partnering with the Pennsylvania Game Commission and a private client on creating a first-of-its-kind artificial hibernation habitat in the western part of the state. This site will provide an alternative hibernation habitat for many bat species including endangered and threatened species.

“They have retrofitted certain natural hibernation sites before to better protect the bats,” Leiberher added. “But they’ve never built this type of artificial bat cave from scratch. We’re also looking at solutions to get some of these sites to colder temperatures. Data has shown that certain species have more resiliency to white-nose syndrome when hibernation sites have colder more stable temperatures.”

“From pollination to insect control, bats play a key role in sustaining ecosystems where they live.”Project Manager Ryan Leiberher

In addition, our teams are assisting clients with alternative methods of assessing bats including Habitat Assessments, Compliance Surveys, and Acoustic Monitoring. 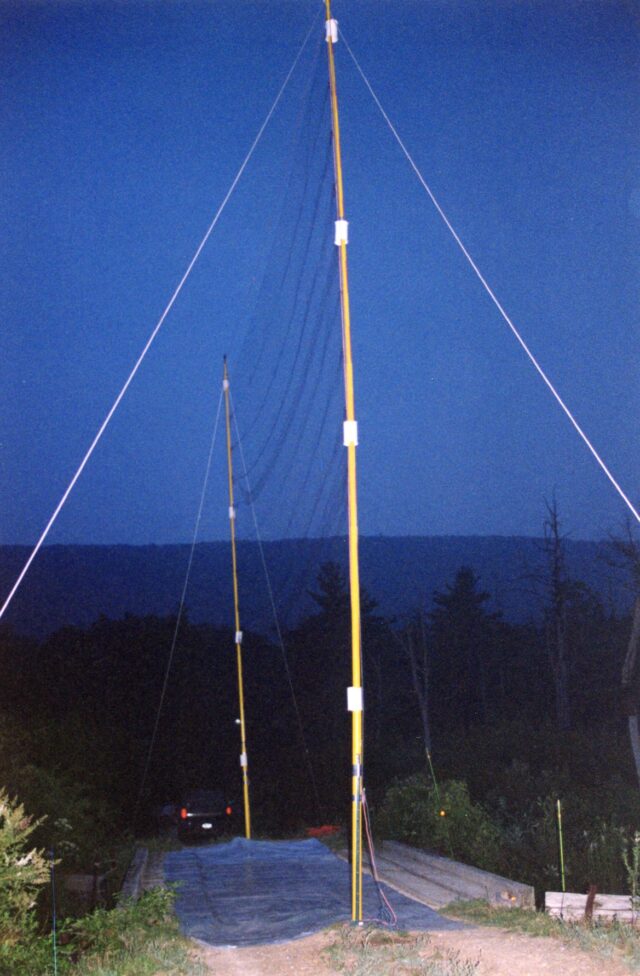 Habitat assessments are designed to identify the presence and quality of suitable habitats, with both summer and winter habitats considered. Compliance surveys, including mist netting studies, follow strict guidelines set forth by the USFWS as well as state regulatory agencies. Acoustic monitoring utilizes specialized recording devices to monitor caves, mines, and roost trees. The “calls” are recorded in the monitoring device and then processed through discriminant, analytical software to identify bats to species with a high degree of accuracy.

Our team used acoustic monitoring as part of the NEPA phase of the I-495 & I-270 Managed Lanes Study at 70 locations around the northwest suburbs of Washington, DC. Leiberher estimated the team recorded approximately 55,000 “calls” from bats during their survey period. 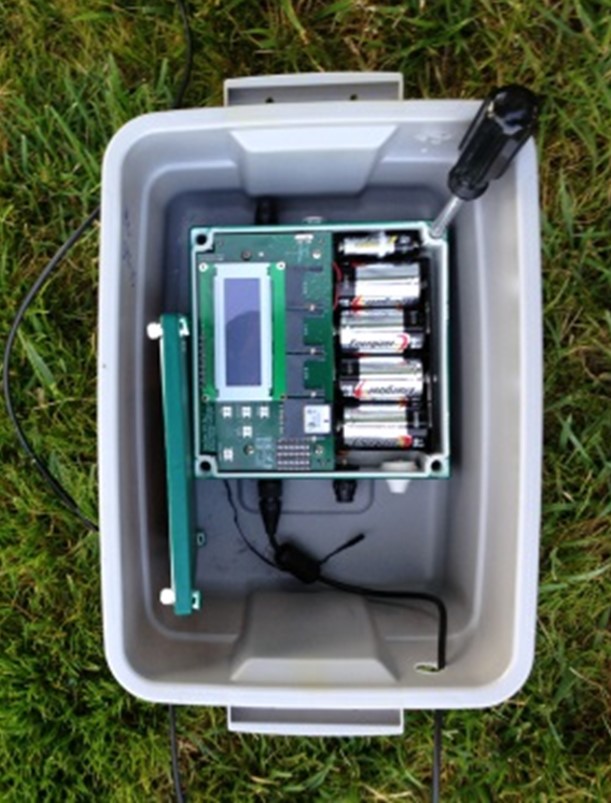 Example of acoustic monitoring to identify the presence of endangered and threatened bats. (Photo: Ryan Leiberher) 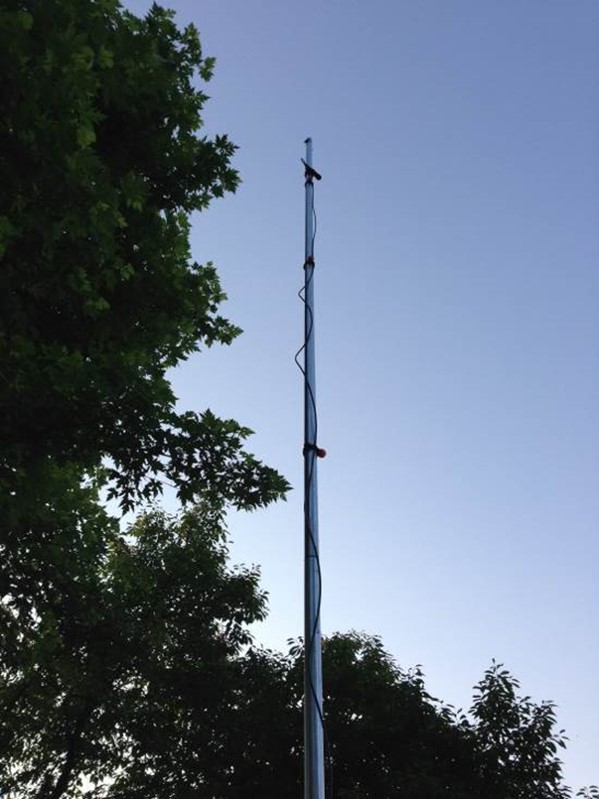 Example of acoustic monitoring to identify the presence of endangered and threatened bats. (Photo: Ryan Leiberher)

The end goal of these solutions is to help these endangered and threatened species thrive once again.

“Cave hibernator numbers are very low as compared to pre-White-Nose syndrome, but some site populations are starting to show signs of stabilizing and in some cases very slow increases in numbers,” Leiberher noted.