The historic effort to reduce traffic congestion for millions of people in the Washington, DC area just hit the final key milestone. The Federal Highway Administration (FHWA) issued the Record of Decision (ROD) for the I-495 & I-270 Managed Lanes Study. With the issuance of the ROD, the National Environmental Policy Act (NEPA) process is completed for the Study.

@MDSHA & @USDOTFHWA today announced approval of the Record of Decision for the I-495 & I-270 Managed Lanes Study Final Environmental Impact Statement. Read the release at https://t.co/Z6bIsC5kZL or visit https://t.co/KoMrOySHrU.#OpLanesMD #MDTravelOptions #AmericanLegionBridge pic.twitter.com/tkYz2TkjGM

The ROD announces the selection of the Preferred Alternative, Alternative 9 – Phase 1 South, as the Selected Alternative for Study located in Montgomery and Prince George’s Counties, Maryland, and Fairfax County, Virginia. The ROD also documented the mitigation and commitments to be carried forward into the final design and construction.

The DC region is one of the most congested areas in the United States. According to MDOT, drivers experience seven to 10 hours of traffic congestion on I-495 and I-270 every day. Projections show delays could get worse and increase as much as 70% by 2040.

RK&K’s Transportation Planning, Natural Resources, and Traffic teams led the development of the Preferred Alternative which would replace the aging 60-year-old American Legion Bridge over the Potomac River connecting Maryland and Virginia. The plan works to reduce traffic congestion along I-495 and I-270 to allow people to reach their destinations faster and remove overflow traffic from nearby roads.

The plan creates new opportunities for regional transit bus service and increased carpool/vanpool/ridesharing that reduces dependency on single-occupancy vehicles around the DC area into suburban Maryland. Also included, a new shared-use path on the American Legion Bridge, along with other new or upgraded pedestrian and bicycle improvements to connect Maryland and Virginia.

RK&K’s Environmental team led the extensive approach to minimize the natural, cultural, and socio-economic impact of the project on wetlands and waterways, threatened/endangered species, and historic buildings and sites in the area. The innovative approach included an interactive online GIS mapping tool, developed and maintained by RK&K’s GIS Group, allowing the public to review the project and view potential impacts on the community. RK&K supported the coordination with federal, state, and local regulatory agencies, as well as elected leaders and an Environmental Justice working group. 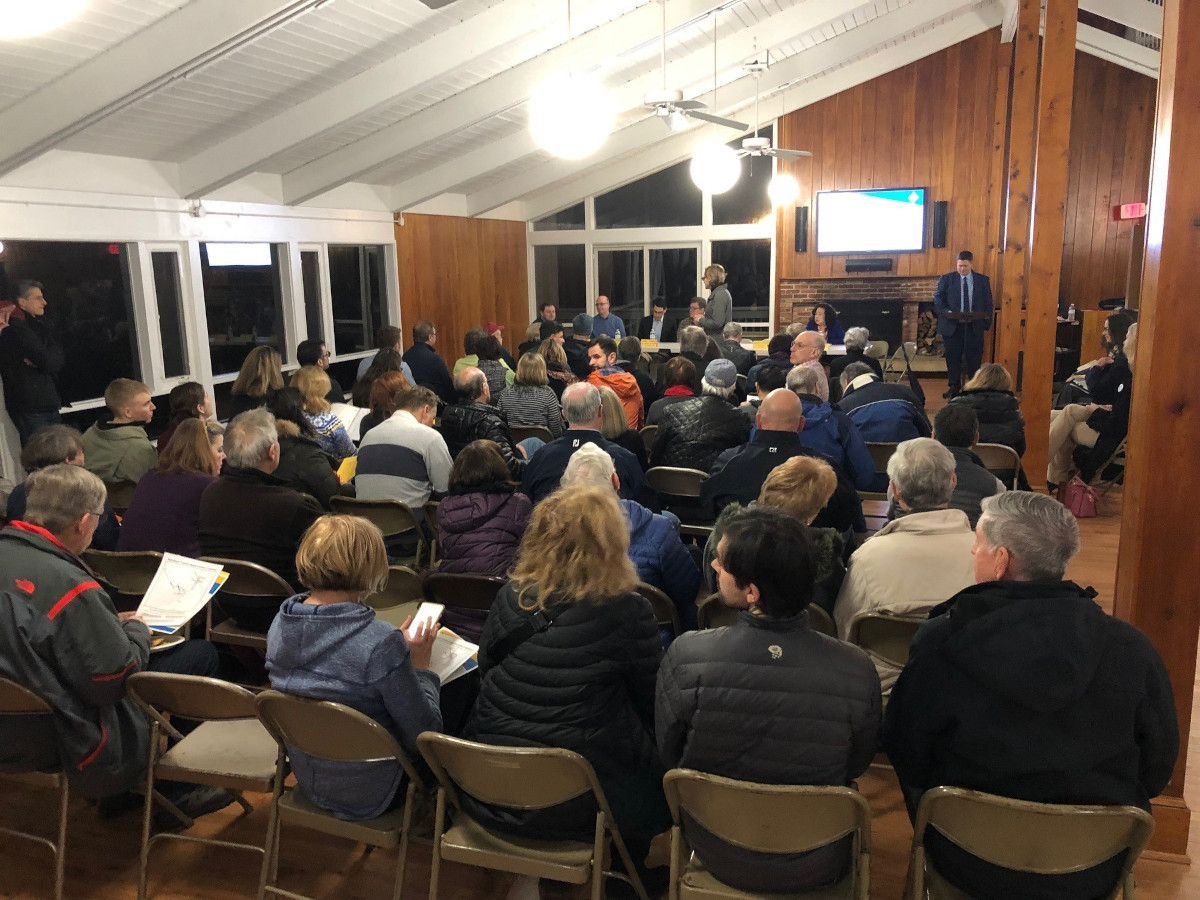 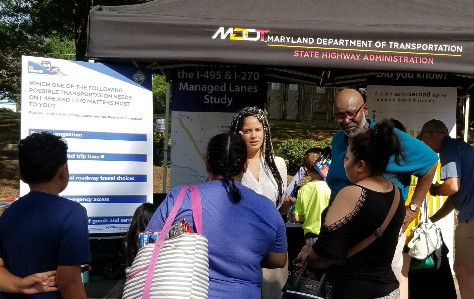 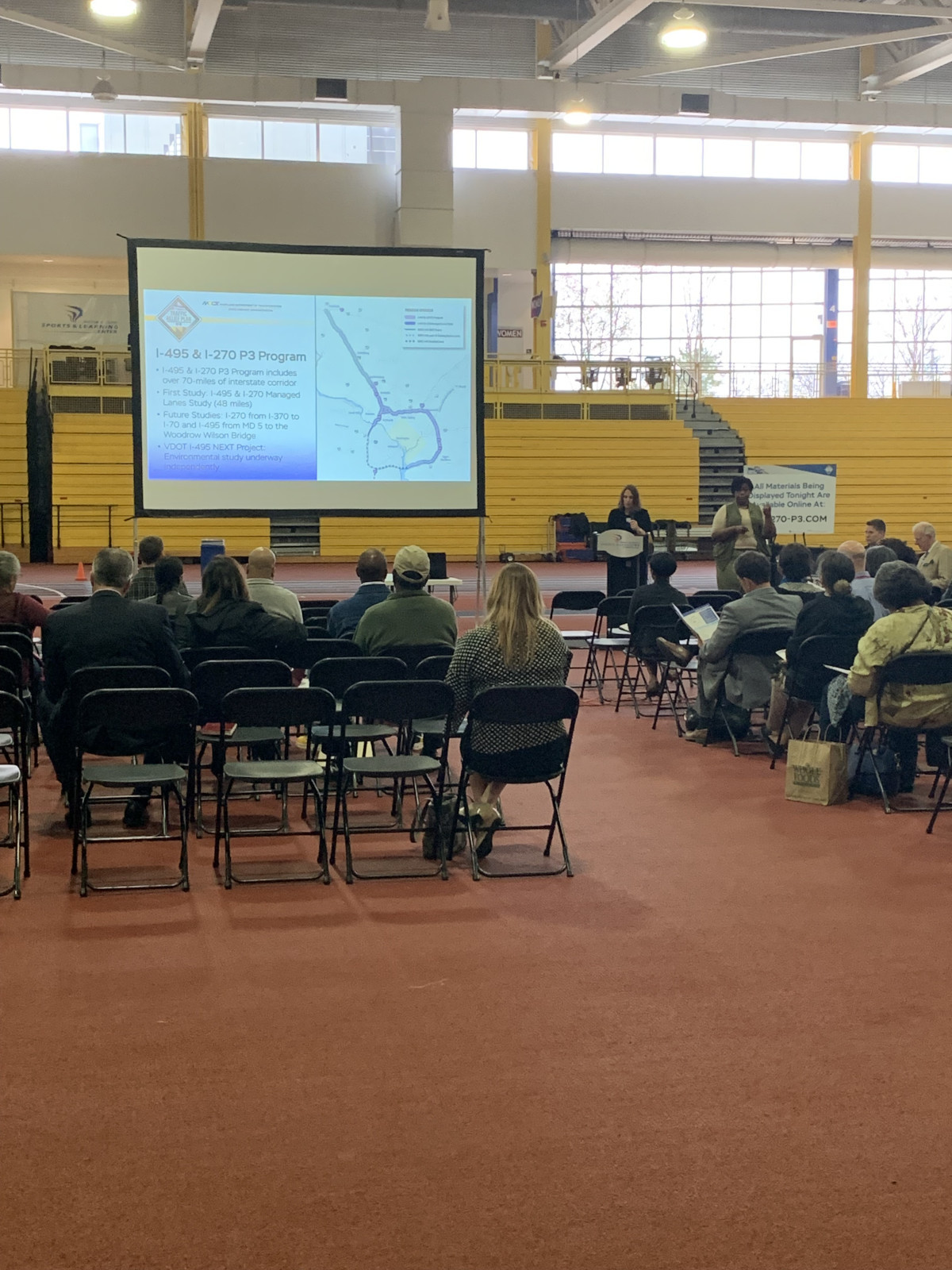 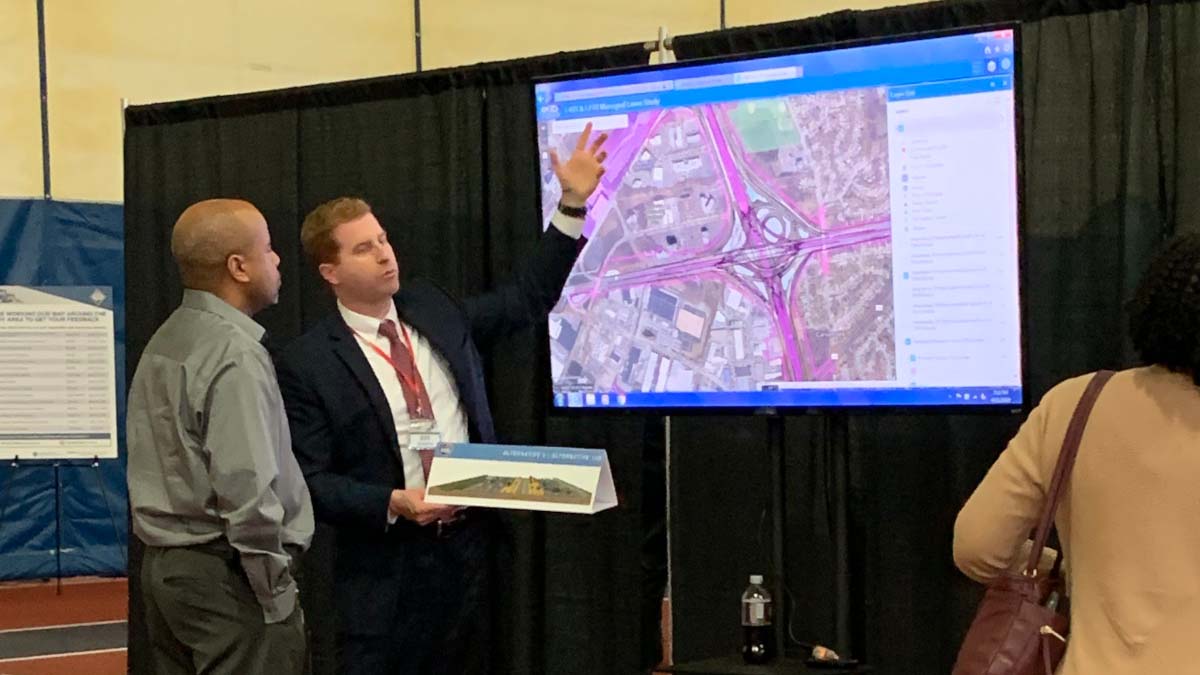