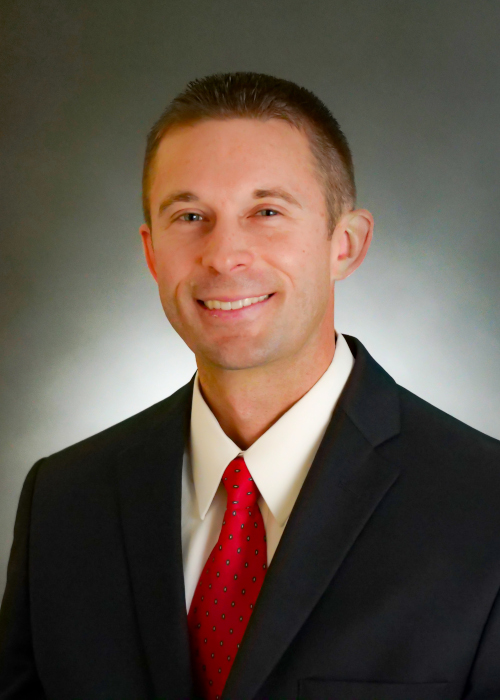 Gillespie was chosen for this honor due to his commitment to CEAM, which he has been a member of since 2008. He currently serves as Secretary and has been a part of their Board of Directors since 2017, working for several committees.

“The committee unanimously agreed to give you this award, quite simply for your continued service and all the support you give CEAM! This organization works because of people like you!” said CEAM Awards Committee chairperson Matthew J. Allen, PE, PTOE, CCM.

Gillespie said the CEAM is a great opportunity to share ideas with other county members and municipalities in Maryland, working together to serve the state and its citizens through fellowship.

“I’m humbled and proud by this award and also to be a part of such a great organization. It is an honor to be around and work with such talented and distinguished professionals,” said Gillespie.

“It was obvious that CEAM trusted you as a go-to guy to get things done as they continued to reward you with additional duties, responsibilities, and roles! You have made yourself known to many of the County leaders around the state and continued to build RK&K’s reputation with the County engineering community,” said Director of Transportation Rick Adams, PE.