RK&K’s Patapsco Flats Bridge project earned three awards at the MdQI Annual Awards of Excellence conference banquet on January 23rd, including the Innovation Award, the MDOT/Municipal Award (over $5M), and the “Project of the Year” award. RK&K supported MDTA on the project, which was completed in September 2019. 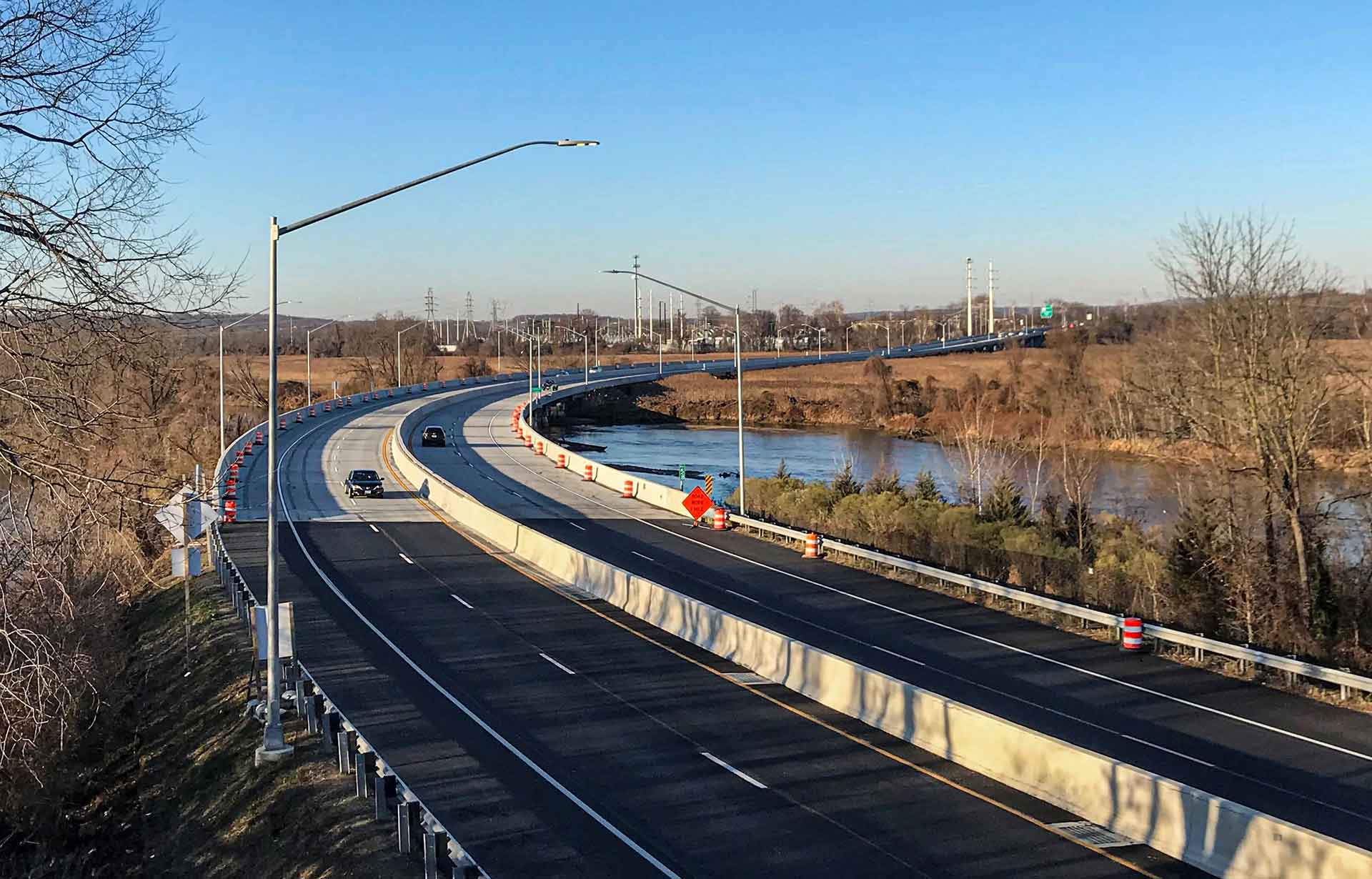 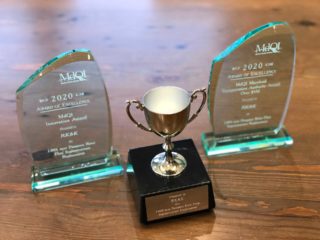 RK&K was brought on board to investigate the superstructure rehabilitation and replacement options to improve the infrastructure that carries one of Baltimore’s major interstate thoroughfares.

According to MdQI, the Innovation Award goes to a project that “best exemplifies the use of innovation in the planning design or construction project.” The winning project could include “a new innovation, an existing innovation but new to Maryland or a new application of a new or existing product or process.”

The MDOT/Municipal Award is “given to one project over $5 million dollars and one under $5 million dollars, selected by each MDOT Transportation Business Unit (TBU) in MdQI  (MAA, MDTA, MPA, MTA, SHA), by the County Engineers Association of Maryland (CEAM) and the Baltimore City Department of Transportation (BCDOT) as their highest quality project from a design and construction perspective.” 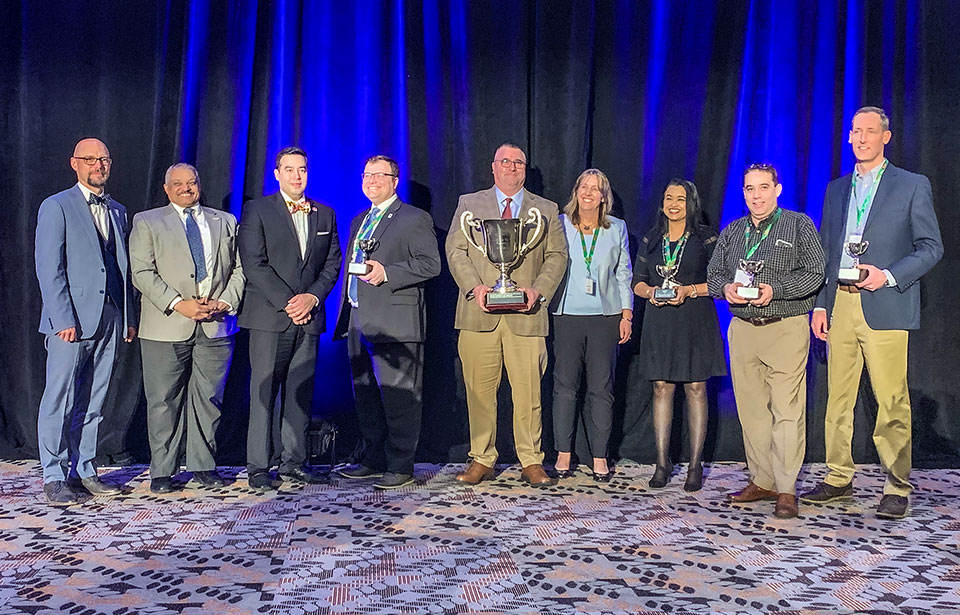 RK&K team members pose with the “Project of the Year” award.

The top honor of the evening, MdQI’s “Project of the Year” award, is given to a project that is selected from the years MDOT/Municipal Award winners.

“It was very rewarding after years of design and construction to see our team get recognized for this project,” said Shilpa Kodkani, Project Manager, Structures, of receiving the honors. “These awards are a testament to RK&K’s outside the box approach to problem solving and our successful partnership with MDTA and McLean Contracting Company.”

For more information on this project, visit our project portfolio.