One of Maryland’s most congested stretches of road may no longer be the headache it’s been for drivers for decades. Recently Maryland Governor Larry Hogan joined local leaders to “open” the newly widened Route 32 in Howard County.

The opening of the final segment of Maryland 32 from Route 108 to Interstate 70 completes a nearly 30-year RK&K project development process from planning through construction with the Maryland Department of Transportation, State Highway Administration (MDOT SHA).

The road was constructed in phases during the late 1950s and early 1960s and was intended to be a multi-lane freeway. The once two-lane undivided road is now a four-lane, divided highway with a median that separates northbound and southbound traffic to make the highway safer. Approximately 23,500 vehicles travel along this section of road every day. By 2042, traffic is projected to increase to 41,000 vehicles daily, on average.

“For far too long, this corridor was one of the most-congested and most-dangerous sections of highway in the state of Maryland,” Governor Hogan said. “Now, we have not only successfully added capacity with this divided highway, but we’ve also helped to eliminate the possibility of head-on crashes.”

Completion of the final phase has transformed MD 32 into a safer, more efficient 4-lane divided highway from MD 108 to I-70. pic.twitter.com/L2UxJ9jOjt

In 2011 RK&K partnered with Concrete General on the design-build project to construct the MD 32-Linden Church Road interchange. Our Highways team developed innovative solutions to reduce costs related to pavement design, grading, and utilities. We designed and constructed a full diamond interchange with roundabouts and a new bridge overpass that accommodated the future dualization of MD 32. The design and construction were accelerated with all work completed within two years. RK&K used a rolling design/submission process to complete the project on time and within budget. 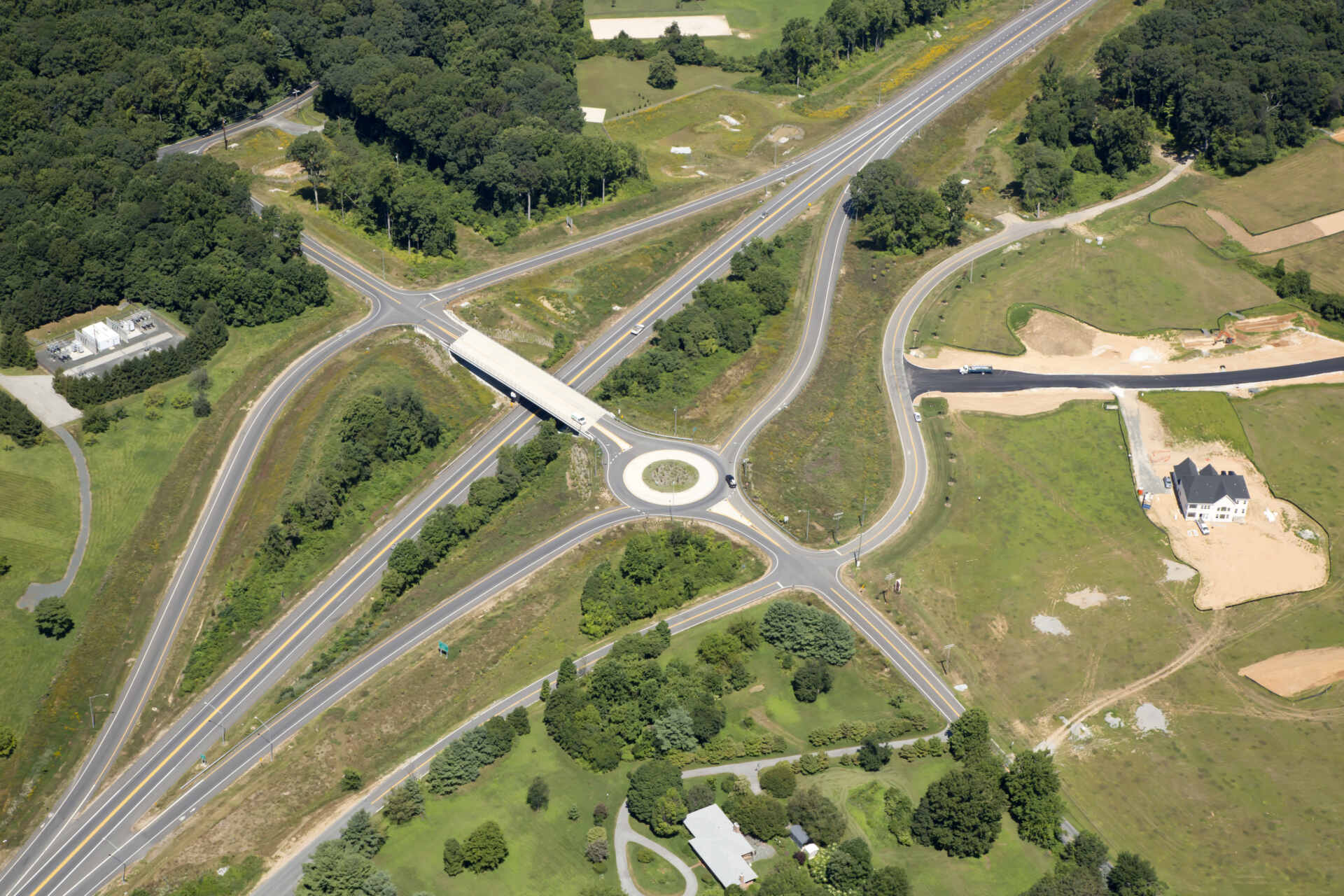 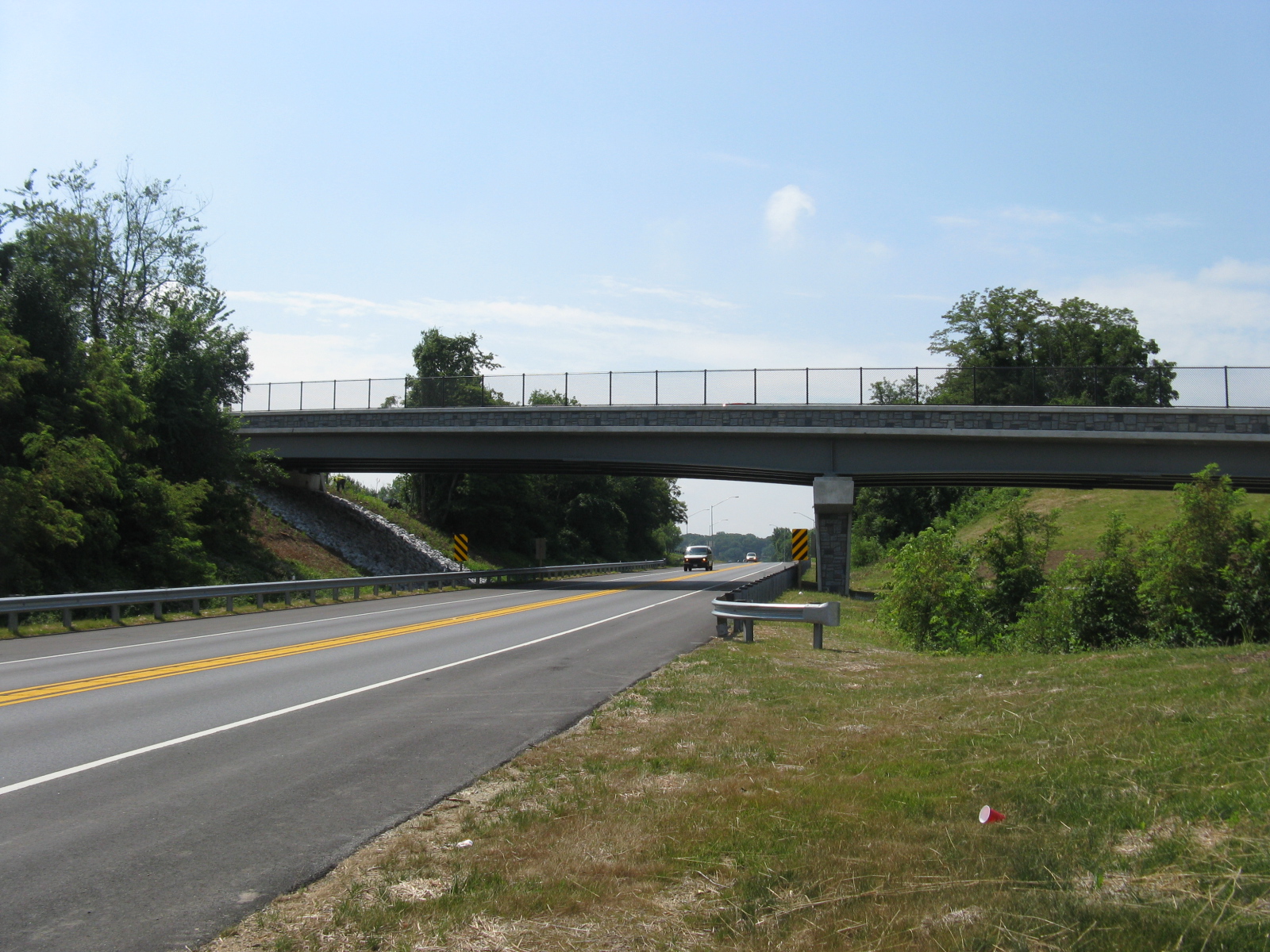 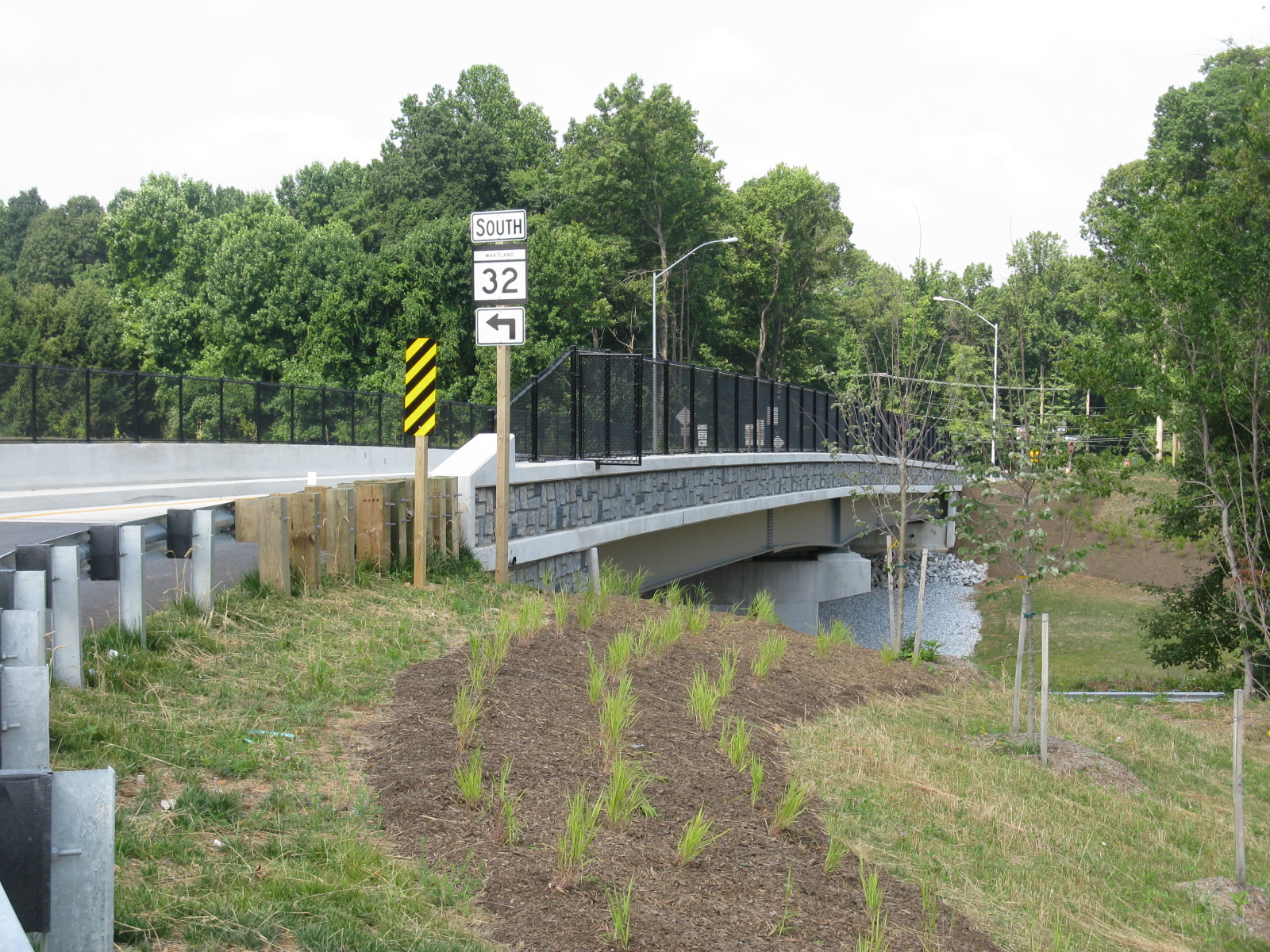 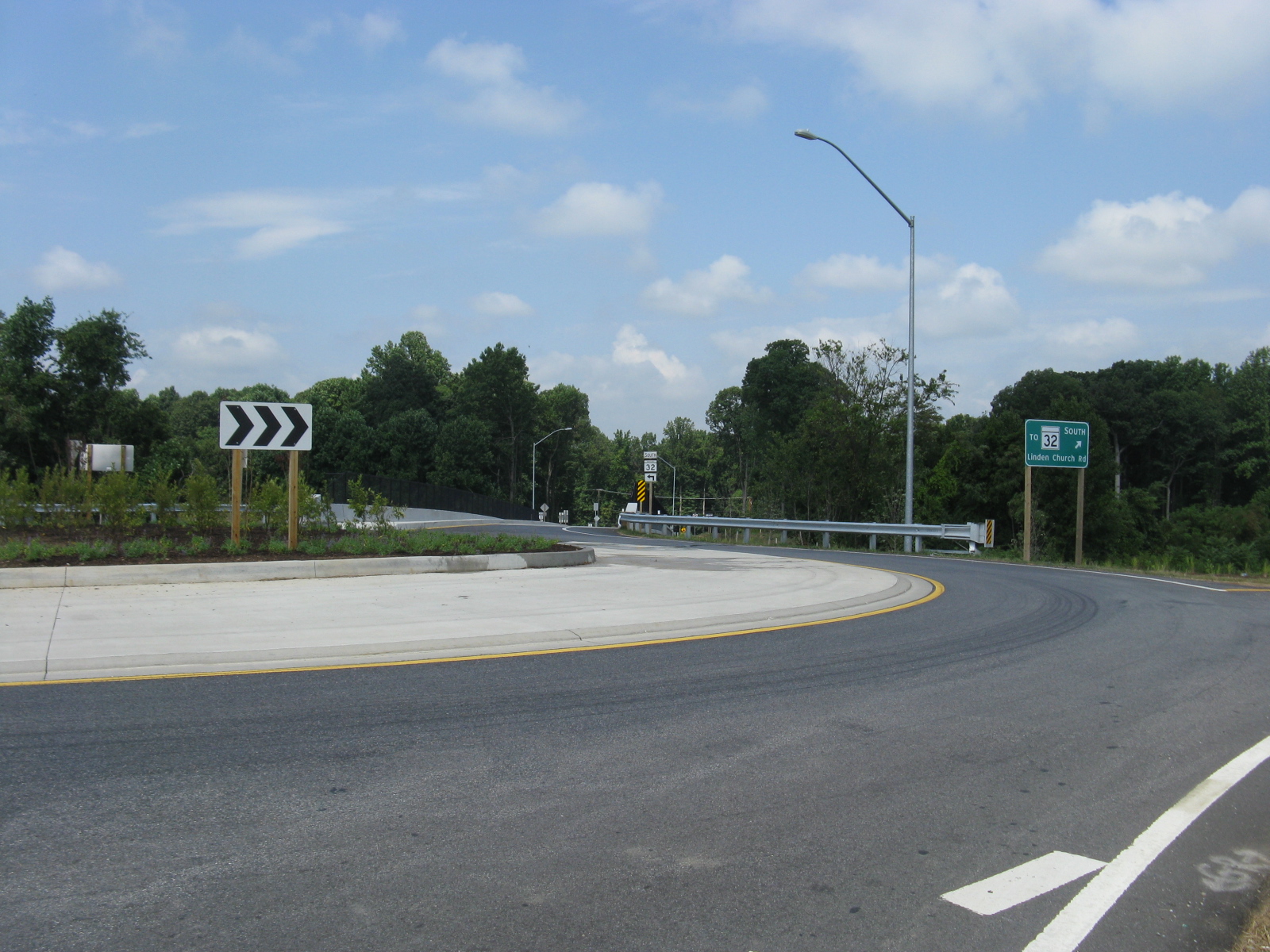 In 2016, RK&K began a two-year preliminary design, NEPA re-evaluation, public outreach, and permitting effort for MDOT SHA to prepare design-build concept plans and RFP documents for the dualization of MD 32 from Linden Church Road to I-70, the final six miles of the original NEPA limits. This effort continued into and through the design-build construction phase (through 2022) where RK&K supported the SHA with plan reviews, special studies, and construction management support.

“RK&K is very proud to have so many people who have been involved in the project, supporting MDOT SHA, for all these years who are still here to see the early stages of planning come to fruition,” said Highways Director Pat Martino, PE, Assoc. DBIA. “We’re proud to have made a meaningful impact on relieving traffic congestion and improving safety while helping to address and mitigate the many environmental and community issues along this corridor.”