The event was followed by an inaugural train ride with about 100 customers who previously took part in a special communications campaign to receive a “Silver Ticket” for the special preview ride.

The latest Silver Line extension connects people to six new stations and adds more than 11 miles of new track. One of the most anticipated features, the Silver Line now connects passengers directly to Dulles International Airport Station, without the need for a shuttle service.

The project also improves connectivity and efficiency for 420,000 people living within five miles of the new stations in Northern Virginia. The extension increases mobility and provides greater access to jobs, entertainment, and shopping destinations.

“The Silver Line extension is going to make life more affordable, give people better access to jobs throughout the region, reduce the time that drivers sit in traffic on our roads, and provide a level of convenience getting to Dulles Airport that has been a long time coming,” said Secretary Buttigieg.

They just opened up the Ashburn Metro station and the folks who will ride the first ever public Silver Line train out of here are getting on. #wmata pic.twitter.com/1wqxifwylb

WMATA enlisted RK&K’s communications experts and in-house creatives to provide management, creative services, and outreach and event management to educate the region and future riders about this transformative new service now available to them. 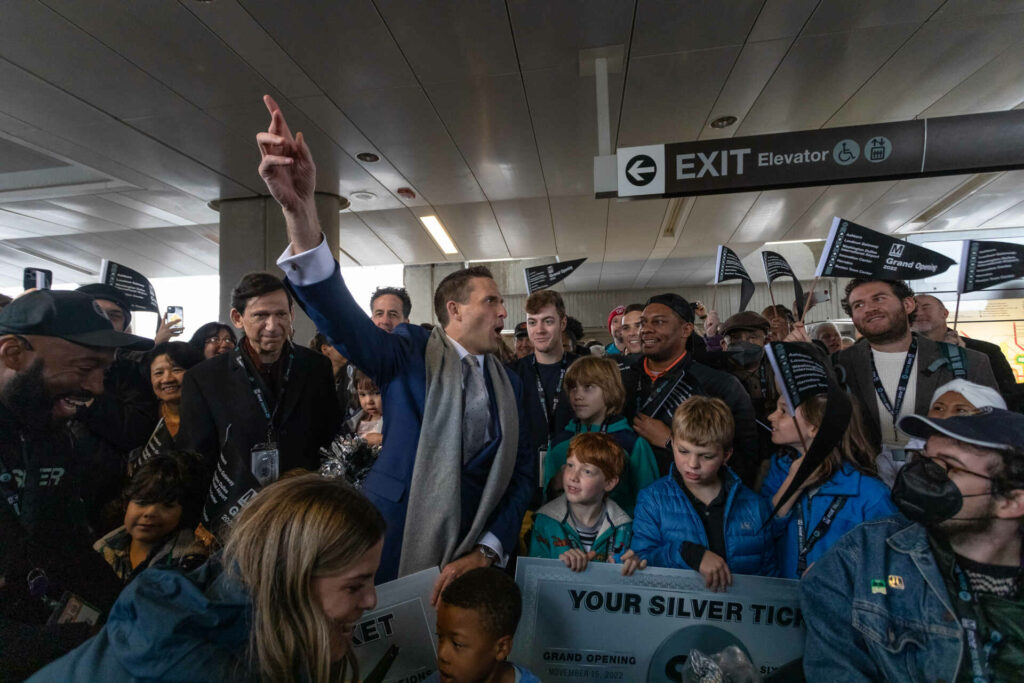 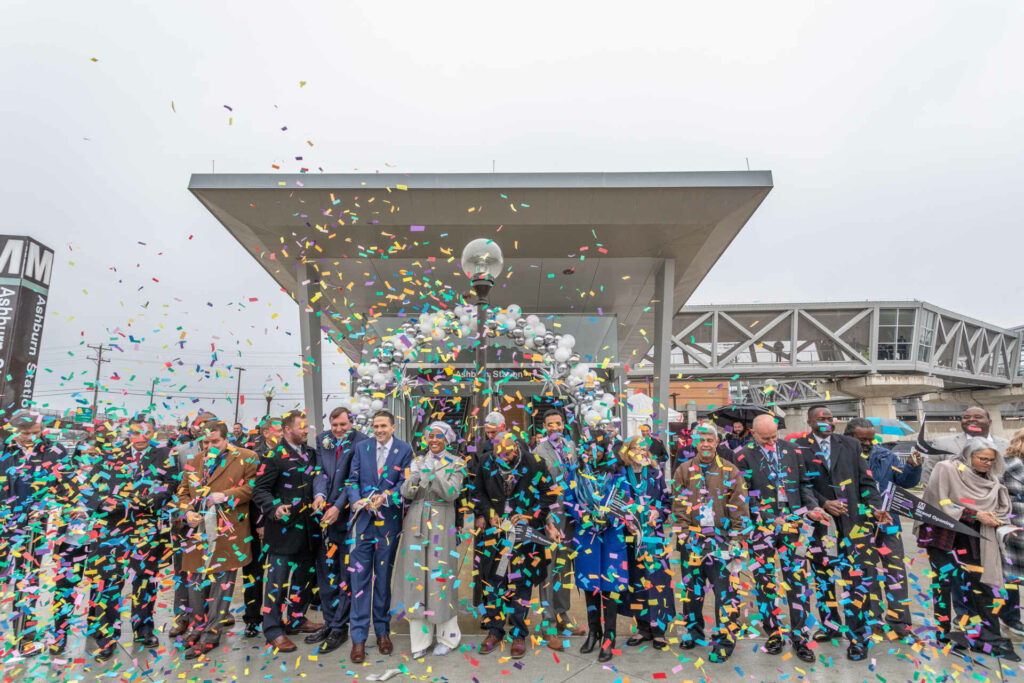 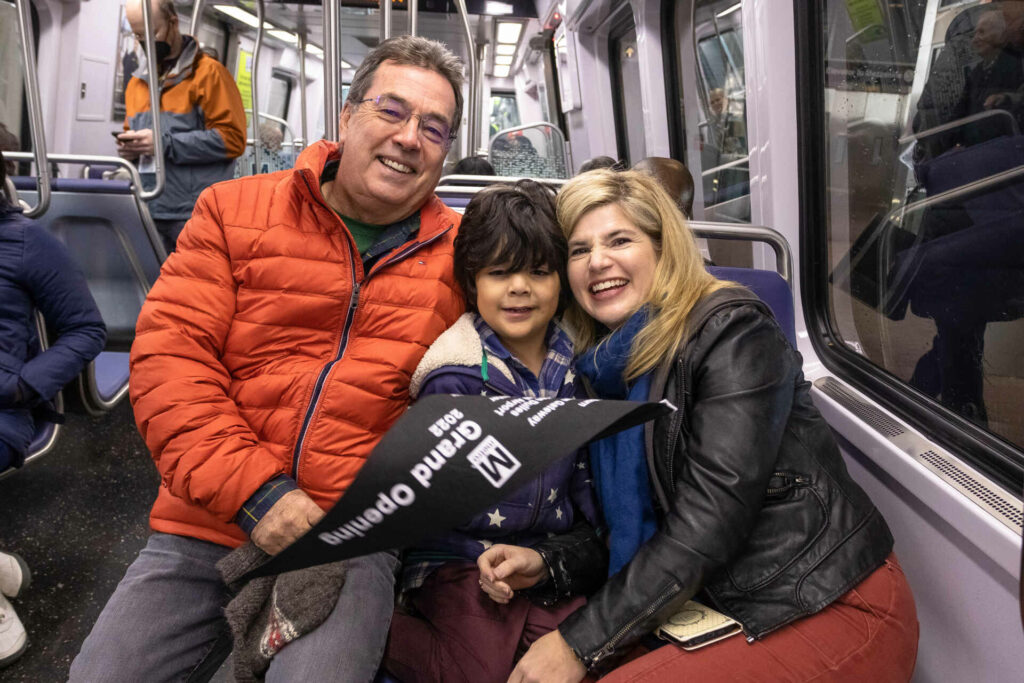 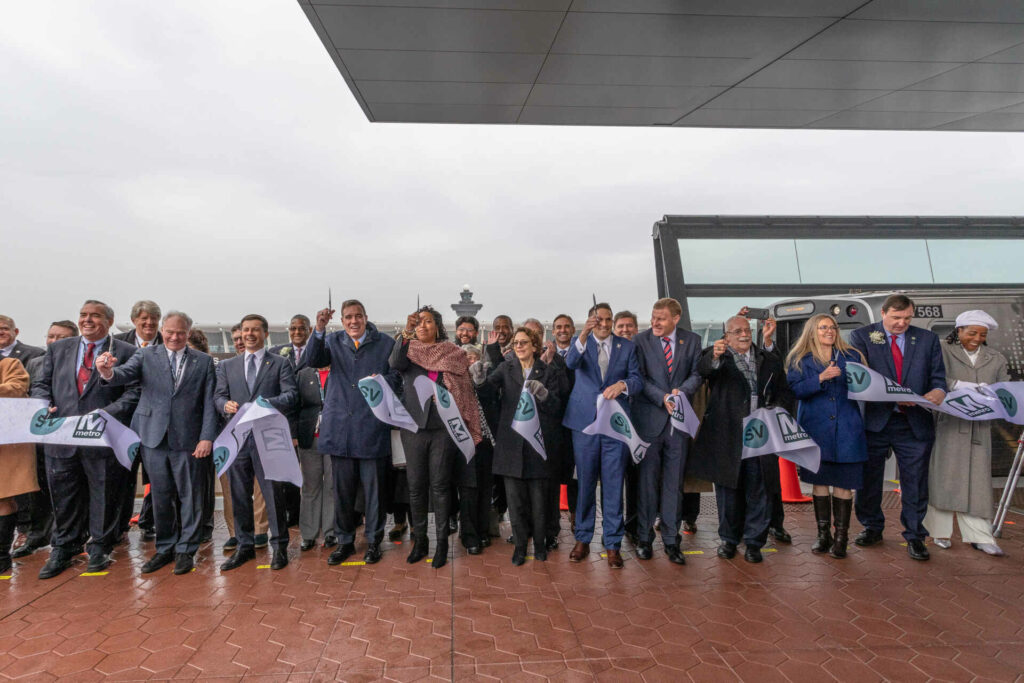 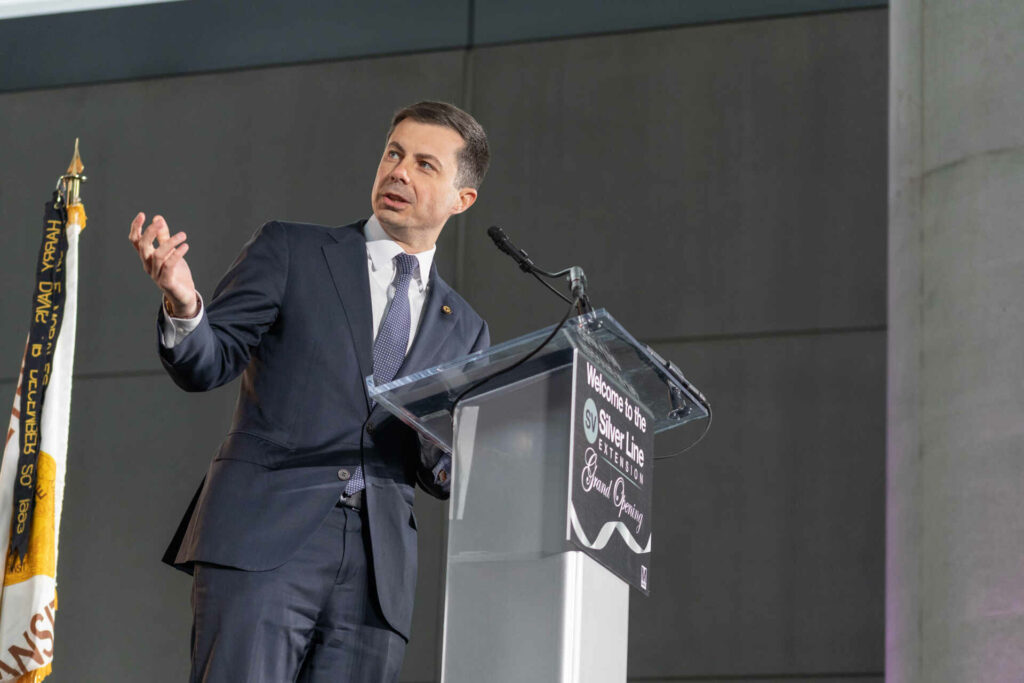 RK&K’s team was brought on board to prepare for the opening day event. Their outreach activities leading up to the grand opening included developing and refining the Silver Line Extension website which includes an overview, station, silver line updates, FAQs, and communications toolkit pages and the Silver Bulletin newsletters which include content, infographics, photography and video, and social content. The team also facilitated the translation of all materials into Spanish and Korean.

“We’re humbled WMATA trusted us to build out and execute a communications plan around the opening of the Silver Line Extension and to educate the region about the new service,” said Technical Manager Kim Troiani. 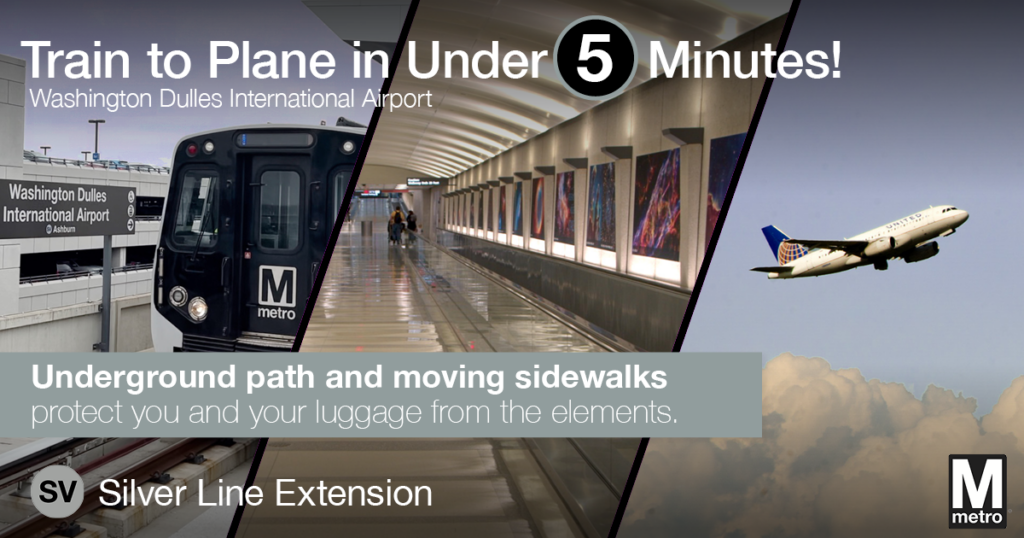 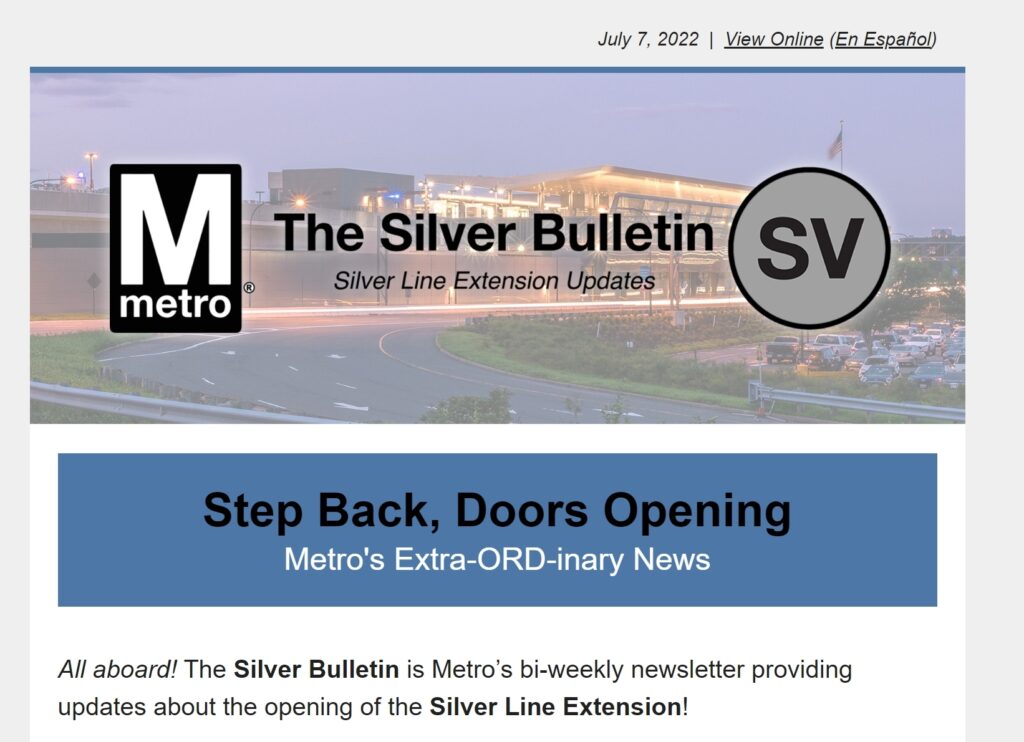 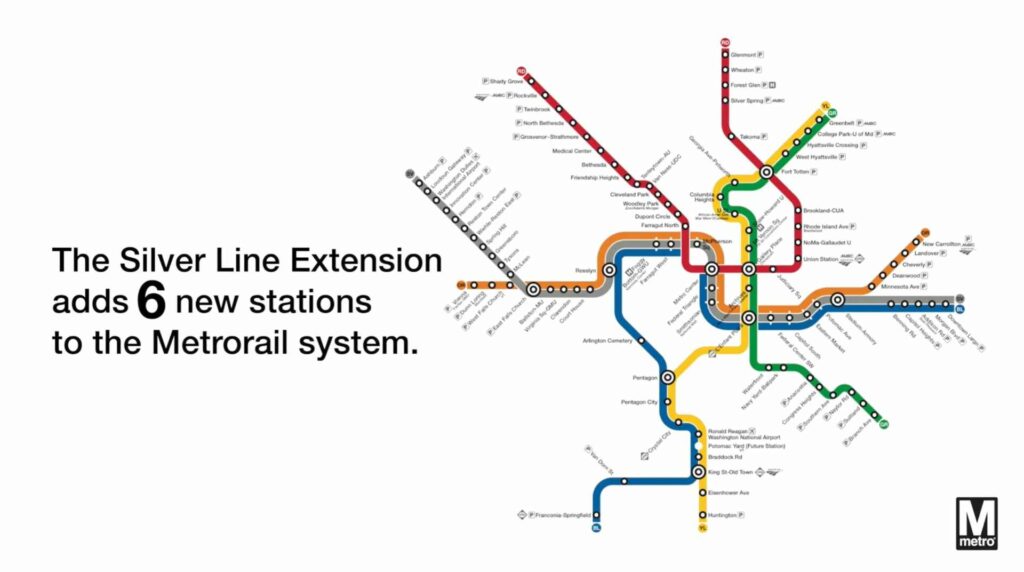 An infographic designed to promote the new Metrorail system. 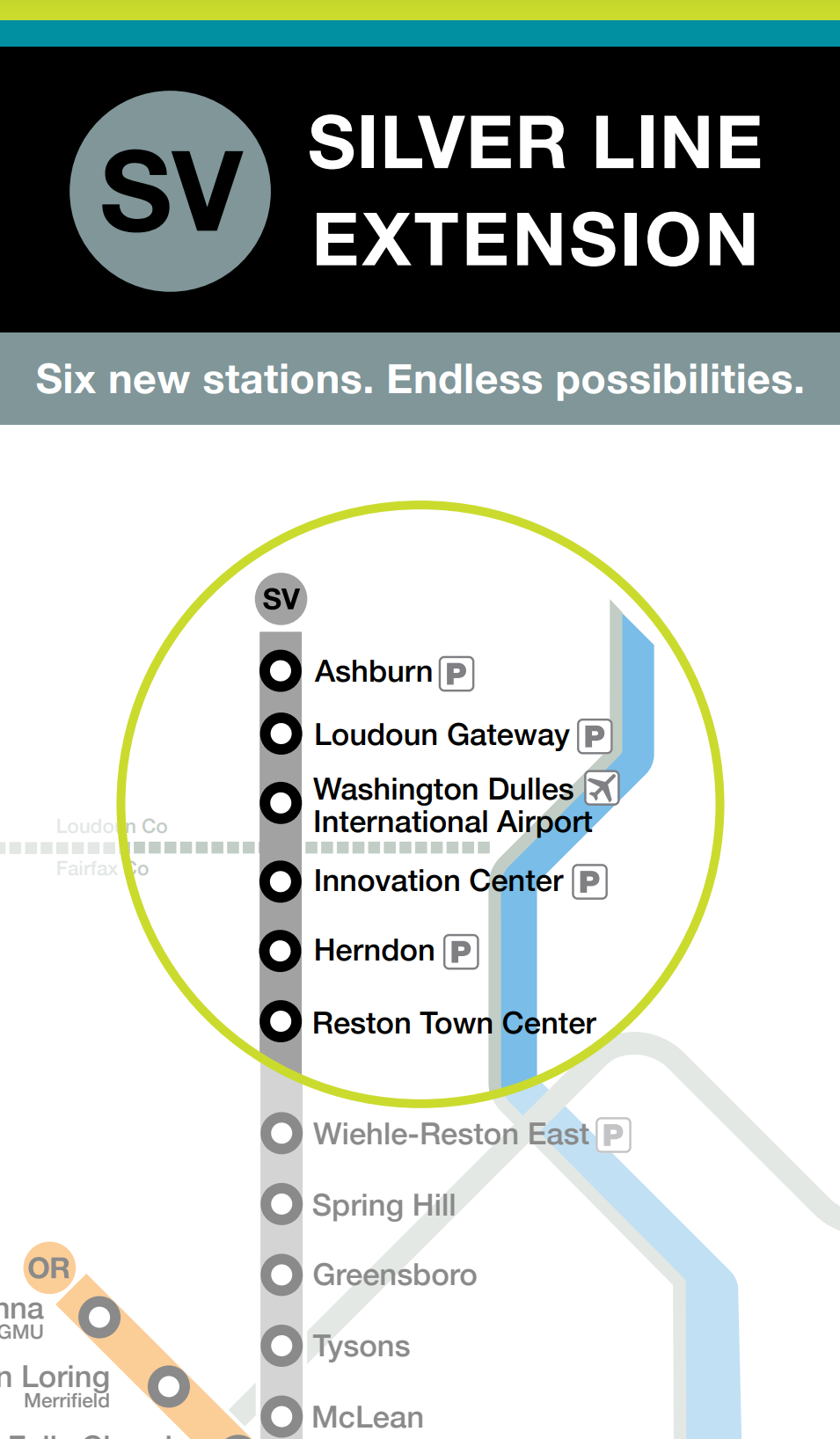 First page of a Silver Line brochure designed and distributed by RK&K.

The extension of the Silver Line completes the final phase of the full 23-mile expansion that began construction in 2009. It is one of the largest capital construction projects in the U.S. With the Silver Line Extension opening, Metrorail now serves 97 stations on a 128-mile system in Virginia, Maryland, and the District of Columbia.

To learn more about how RK&K’s Creative Services and Communications teams can solve your challenges, contact us today!