Join us as we talk the ins and outs of survey and how technology is shaping the industry. 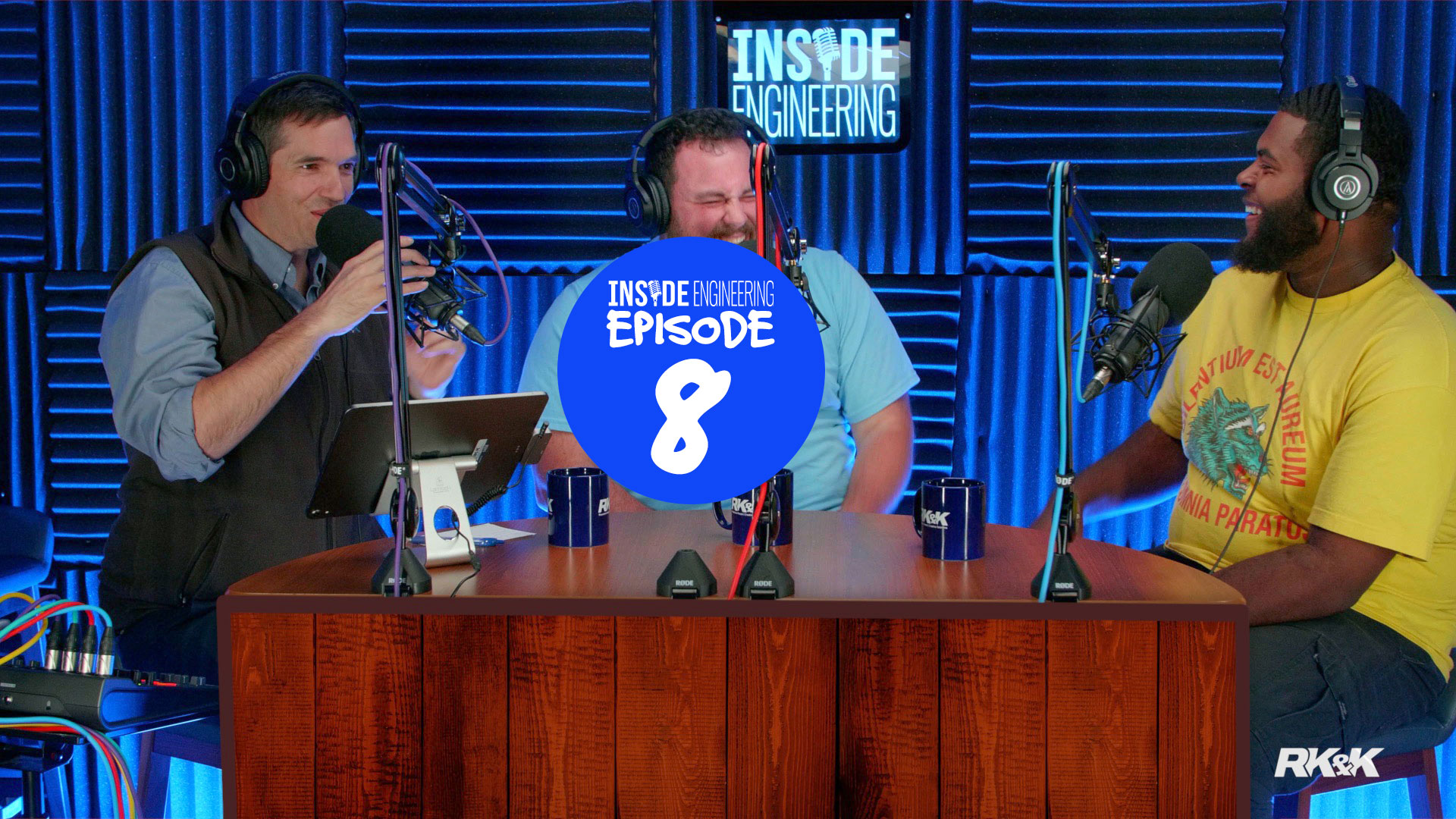 Kevin’s pick is his resurgent love for the music of Whitney Houston. He loves to loudly belt out her tunes in the car.

Kyree’s pick is his mantra to life every day to fullest.