Join us as we talk biology, wetland delineation, and bats 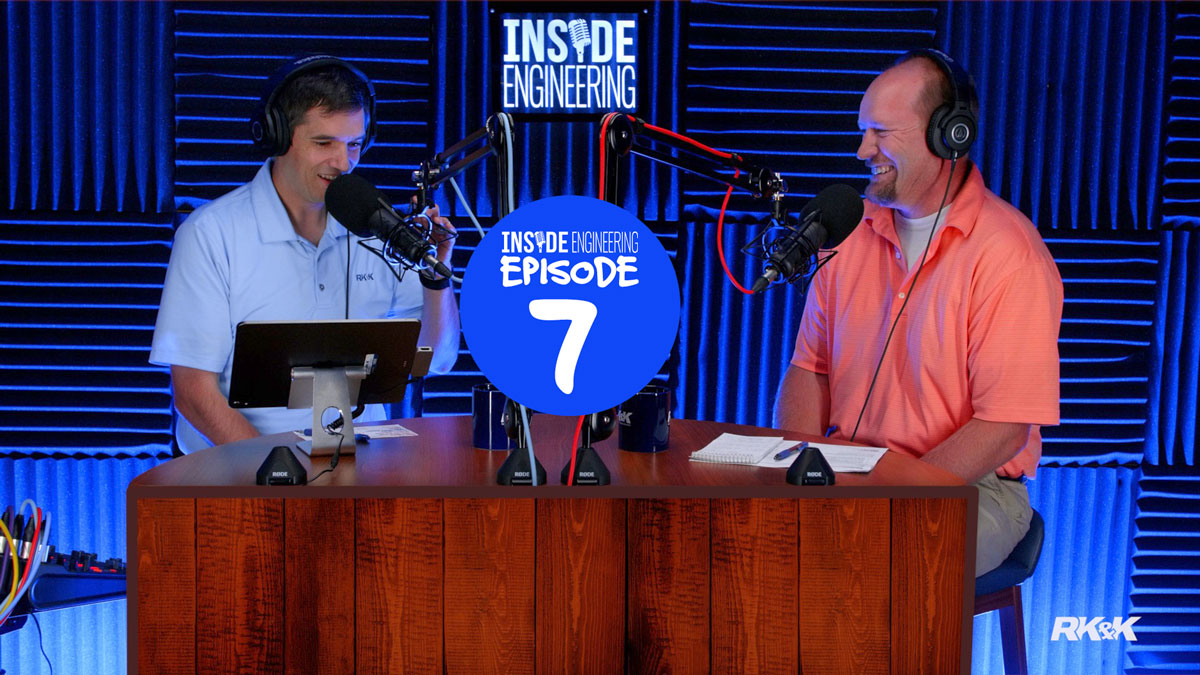 Ryan measures success is opportunities. “I feel like opportunities in the consulting world is how you measure success. If you have an opportunity to expand services, provide different things — different services to clients, keep people busy — there’s another opportunity.”

Ryan’s curious about how he can help expand the firm’s T&E work (threatened and endangered species). As a biologist, this is near and dear to him.

Ryan’s pick is the alternative rock band The Tragically Hip. He says they’re pretty popular in Canada. Canada has hockey, maple syrup, and bacon, so we’ll tentatively trust their musical tastes too.