Join us as we head to Florida to talk bat exclusions, mangrove mitigation, and natural resources in and outs. 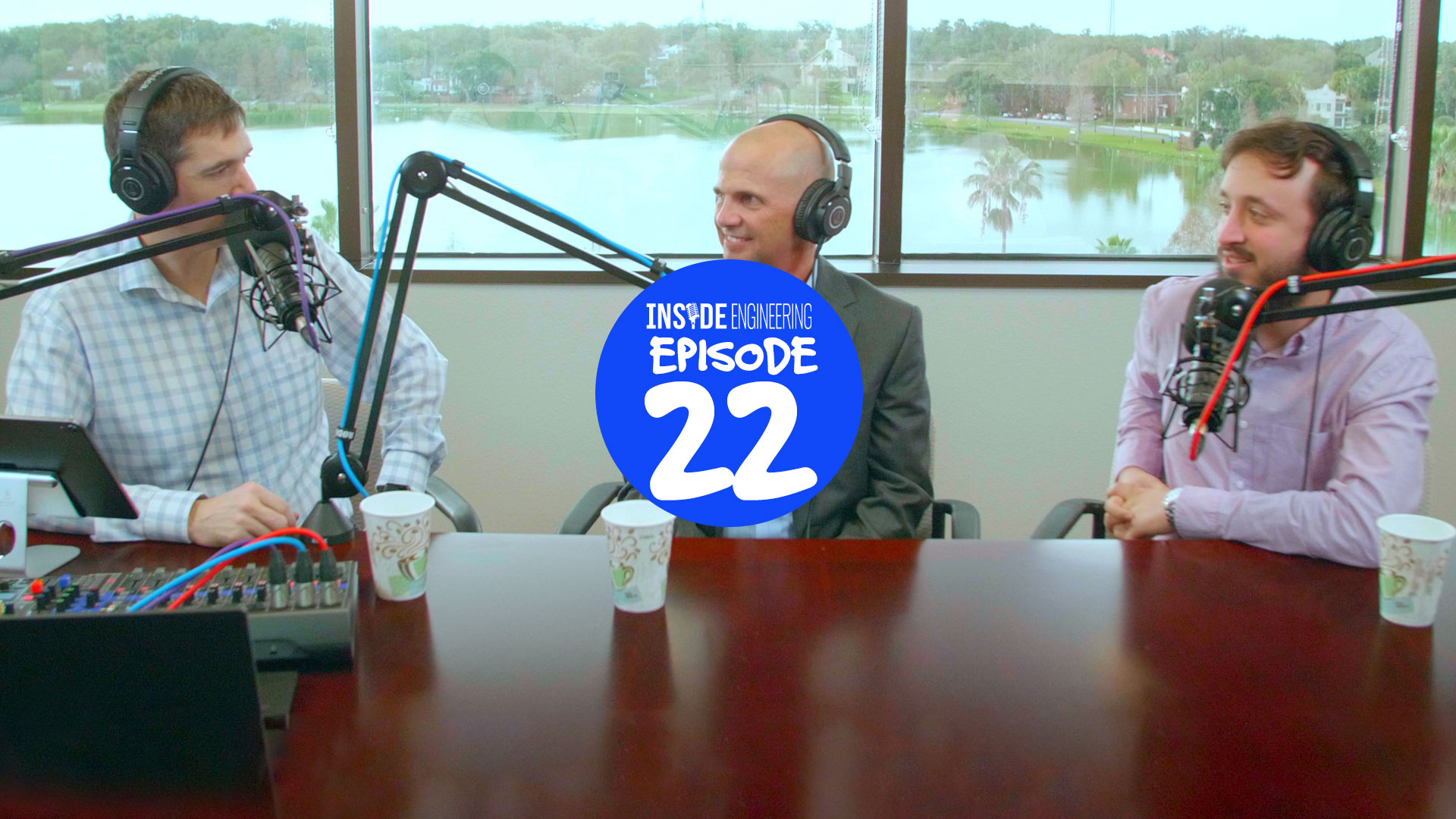 This episode was recorded in early February 2020.