Trenchless technology includes several forms of work. It can include construction methods for installing new underground pipes or utilities where surface disturbance via traditional trench type installations are not feasible or prohibited, such as under roadways, in environmentally sensitive areas or under water bodies. It can be used anywhere open-cut type installations would be too costly, impede surface activities or cause excessive environmental impacts. 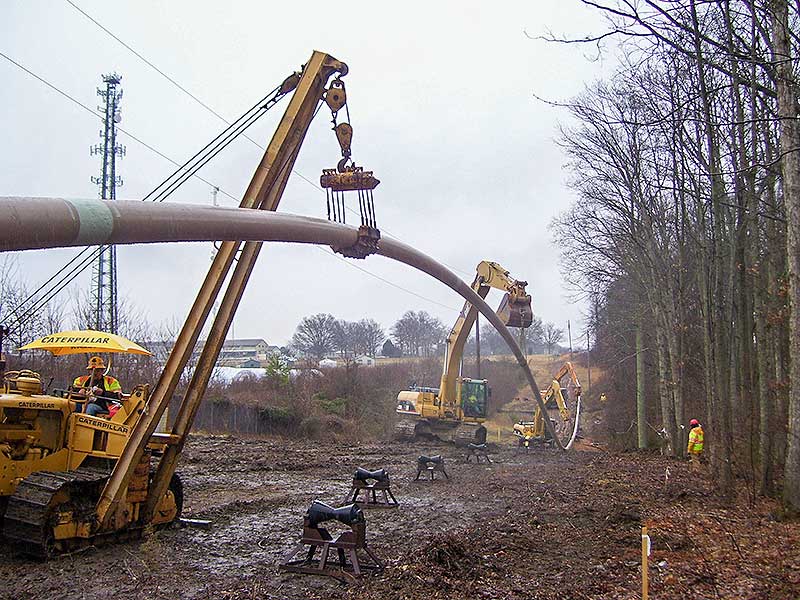 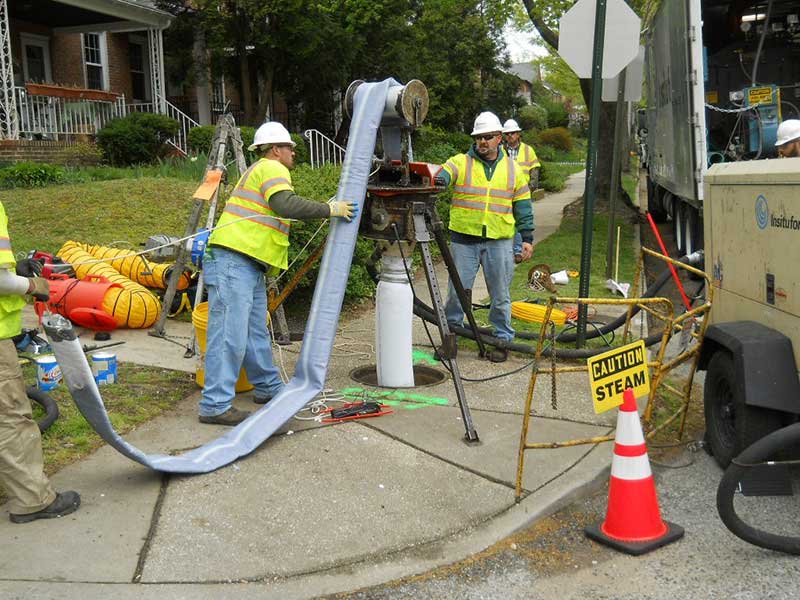 Several other forms of trenchless technologies can be used to repair and rehabilitate existing pipelines, utilities or structures. These include methods such as: slipliners, continuous or segmental panel or spirally-wound liners systems, spray-on cementitious, epoxy or geopolymer coatings, carbon-fiber reinforced polymer (CFRP) liners, and cured-in-place pipe (CIPP) liner systems.

The importance and prevalence of trenchless technology has grown over the years as project locations have become more congested and owners and the public more sensitive to disturbance and/or environmental impacts.

While more traditional methods such as pipe ramming and jack and bore have been in use for most of the 20th century, they were limited in the length. Microtunneling and HDD, which were developed in the 1970s, have significantly addressed these shortcomings. Newer technologies offer greater control and the ability to install longer lengths of pipe and make this installation method a practical option for crossing large highways, waterbodies or other environmentally sensitive areas. 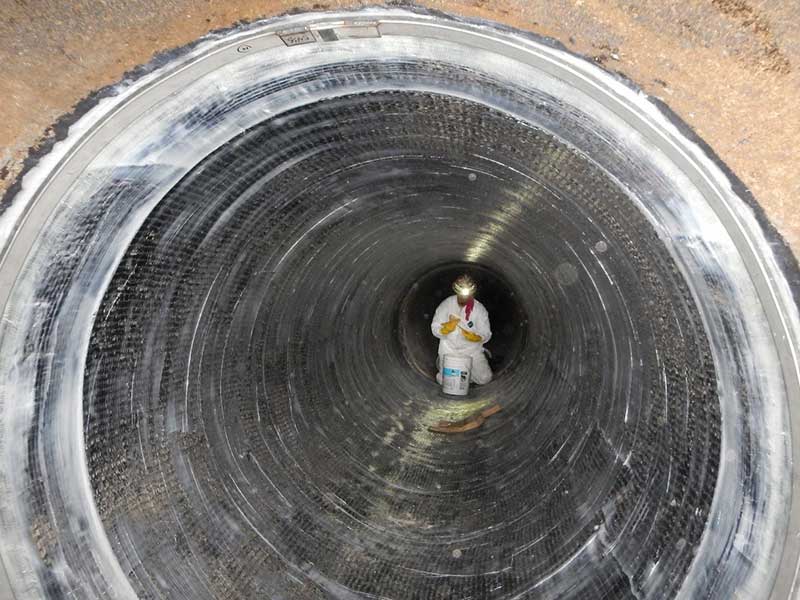 In situ (or in-place) rehabilitation methods for repair of existing pipelines and utilities has also grown over the last 20 years. Rehabilitation technologies such as CIPP and CFRP lining systems, centrifugally-applied geopolymer mortars, epoxy coatings and pipe bursting have allowed existing deteriorated pipelines to be structurally repaired or replaced in-place without the need for excessive excavation.

These technologies allow thin-walled structural liner materials to be installed/applied to the interior of existing pipelines and formed to the shape of the existing pipe to form a new “pipe within a pipe”, thereby increasing the service life of the utility in excess of 50 years in most cases without the need for excavation.

In some cases, capacities of the existing pipelines can be increased either through upsizing, via pipe bursting, or by creating a reduced friction coefficient through the use of smooth thin-walled liner systems. 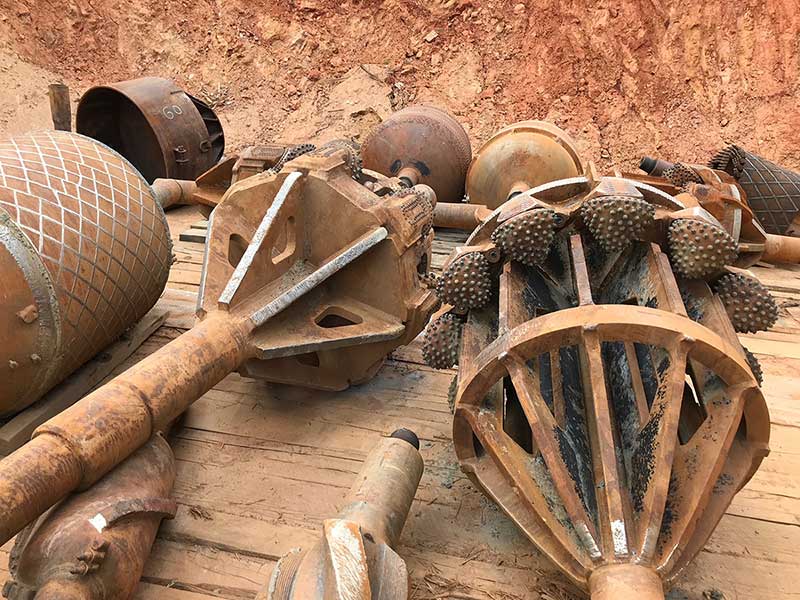 Trenchless technology is an important tool in RK&K’s design capabilities and we strive to provide the best possible solutions to our clients. We do this by looking at all aspects of a given project to ensure the highest likelihood of success.

As trenchless construction and rehabilitation continue to evolve, RK&K will remain in the forefront of utilizing these techniques and technologies to best meet project and clients’ needs and requirements for expanding and/or maintaining their utility infrastructures.