Join us as we talk design build, water resources, Matt's custom sign board, the value of building relationships, and a lot more. 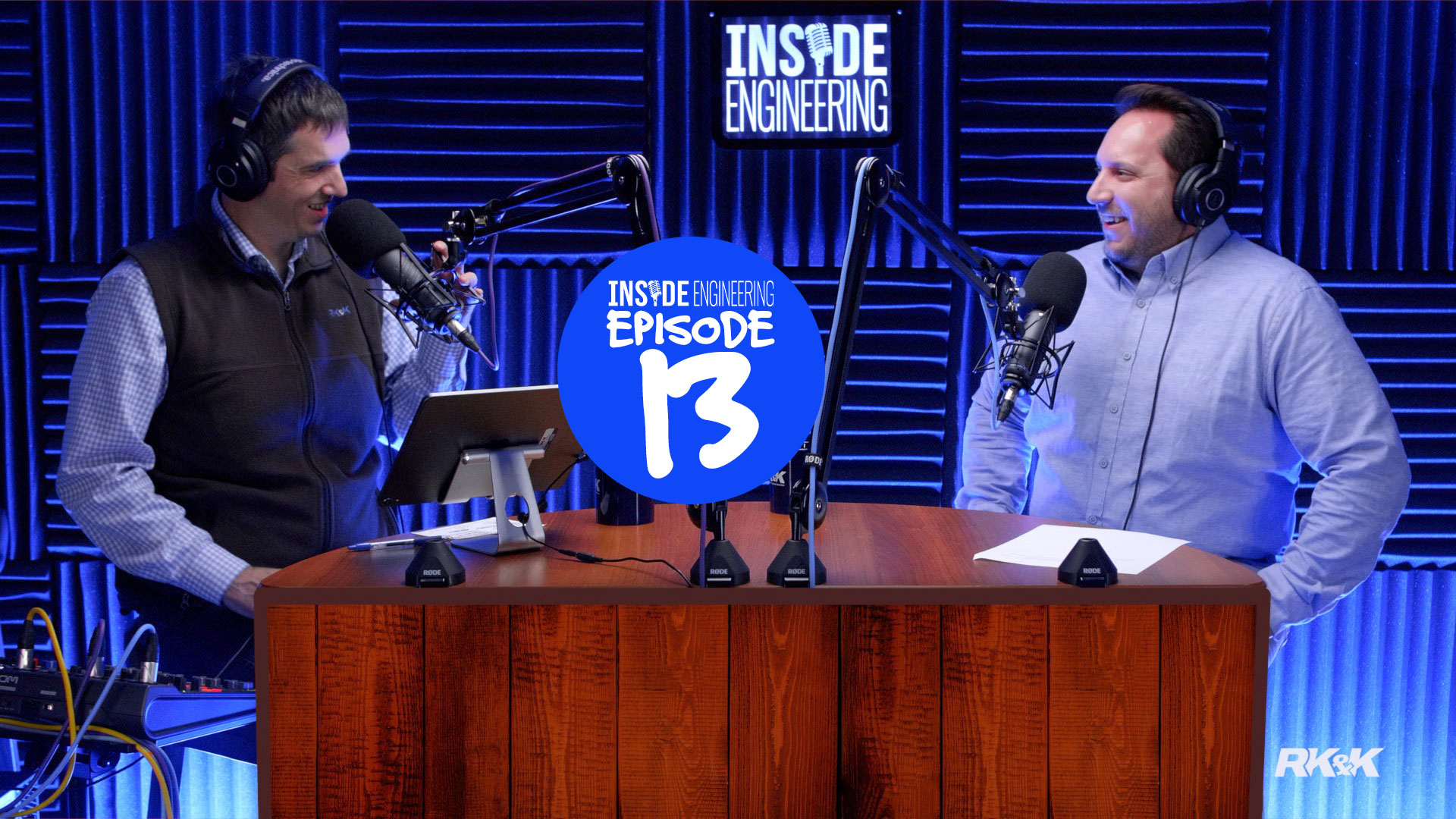 Matt wishes he had known more about the value of business relationships. “I wish I would have known that earlier; I would have probably spent more time developing relationships rather than just cranking away on work all the time.”

Matt’s pick is the new album from The Avett Brothers, an American folk rock band that he has seen live nearly a dozen times.