It was the early spring of 1995. I was a senior in high school, with a resume filled with the highest GPA in my class, four years of varsity basketball, marching band, honor societies, SGA and more. After applying and being accepted to a variety of colleges, I had decided to attend Rensselaer Polytechnic Institute (RPI) in Troy, New York, likely to major in engineering. I’m not sure why I was so fixed on RPI, but I think I figured, they have a great engineering program, so, why not?

At some point after this decision, I received an invitation to attend a recruitment event hosted by Florida A&M University. Not really knowing too much about the school, my parents and I were intrigued, and decided to check it out. We arrived at a hotel in downtown DC and found ourselves in a meeting space decorated in orange and green with the Rattler mascot everywhere – filled with alumni, parents and other high school students. After welcome and introductory speeches, a tall man with a powerful presence stepped to the front of the room. This man, Dr. Frederick S. Humphries, was the president of Florida A&M University and had traveled to DC to personally recruit students to come to Tallahassee. The students, many of whom were top performers in the metropolitan area, filled out information cards and Dr. Humphries made his way around the room to speak to all of us.

This invitation, this event, this moment and this man would forever change the course of my life.

When he got to me, he introduced himself and I handed him my card. He reviewed it, asked me a handful of questions, and said – I’d like you to come to FAMU. And, I’ll give you a full scholarship to attend. The president…of a university…personally invited me to attend. He personally invited many of us across the country to attend. He went on to share with me the message that he shared with many of us that evening – he was there to recruit the best and brightest students. He was there to offer to us what FAMU offers to all its students – excellence with caring. He was there to describe an unparalleled experience to those of us who were already being recruited by other universities. To a sea of young, black, gifted students, he was there to promise a path of education, inclusion, nurturing, growth, family and excellence. This invitation, this event, this moment and this man would forever change the course of my life.

If you’ve ever been the minority in a space, you know the feeling of being outnumbered. If you grew up as a boy in a house of girls…if you’ve been the short player on a team of tall folks…if you’ve been the only woman in a business meeting full of men…if you’ve been the only person of a certain age at an event…then, you know the feeling. It’s a feeling of being left out, perhaps made fun of, and even just, feeling different. This is a modicum of the feeling that many people of color spend a lifetime managing. There’s no gentle way to describe the burden of racism. It is oppressive and is no respecter of boundaries – education, included. So, when a space is created that offers the opportunity for you not to be in the minority, not to feel isolated, not to feel different, not to bear the burden…even for a little while….it is life changing. That is what Historically Black Colleges and Universities (HBCUs) offer.

There’s no gentle way to describe the burden of racism. It is oppressive and is no respecter of boundaries – education, included.

Prior to the Civil War, the education of Black Americans was prohibited in most southern states and often discouraged in northern states. HBCUs were established in the United States in the first half of the 19th century, to provide undergraduate and graduate level educational opportunities to people of African descent since Black students were unwelcomed at existing public and private institutions of higher education. There were only four of these Black student serving institutions founded before 1865, with Cheyney University (founded as the Institute for Colored Youth), being the first in 1837. The other three were the University of District of Columbia (Miner Normal School), Lincoln University (The Ashmun Institute) and Wilberforce University. In 1865, the first school was founded in the “South” – Shaw University in North Carolina. In the years that followed, more schools were established, mostly in the south and along the east coast, as land grant institutions. The Higher Education Act of 1965 officially defined an HBCU as a school of higher learning that was accredited and established before 1964, and whose principle mission was the education of Black Americans. There are currently more than 100 public and private institutions that are considered HBCUs.

While the specific circumstances for which the schools were initially created have changed, HBCUs are no less important or needed. According to theedadvocate.org, HBCUs are still blazing STEM trails (more than 50% of all Black physicians and engineers are graduating from HBCUs); adequately staffing the workforce; helping the disadvantaged and underserved (maintaining higher retention rates of minority students); making college affordable and reminding us that there are still battles to be fought (civil rights and equality).

HBCUs educate some of the best minds in America and they do it well. 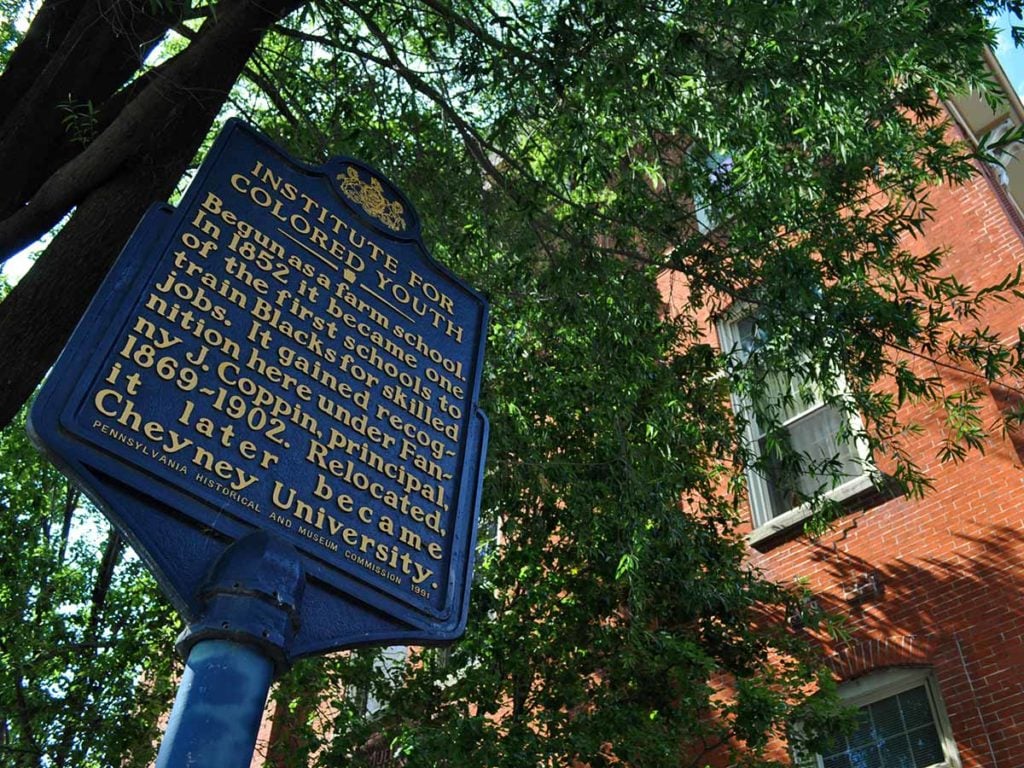 A historical marker for Cheyney University, an HBCU formerly known as the Institute for Colored Youth, in Philadelphia, PA. 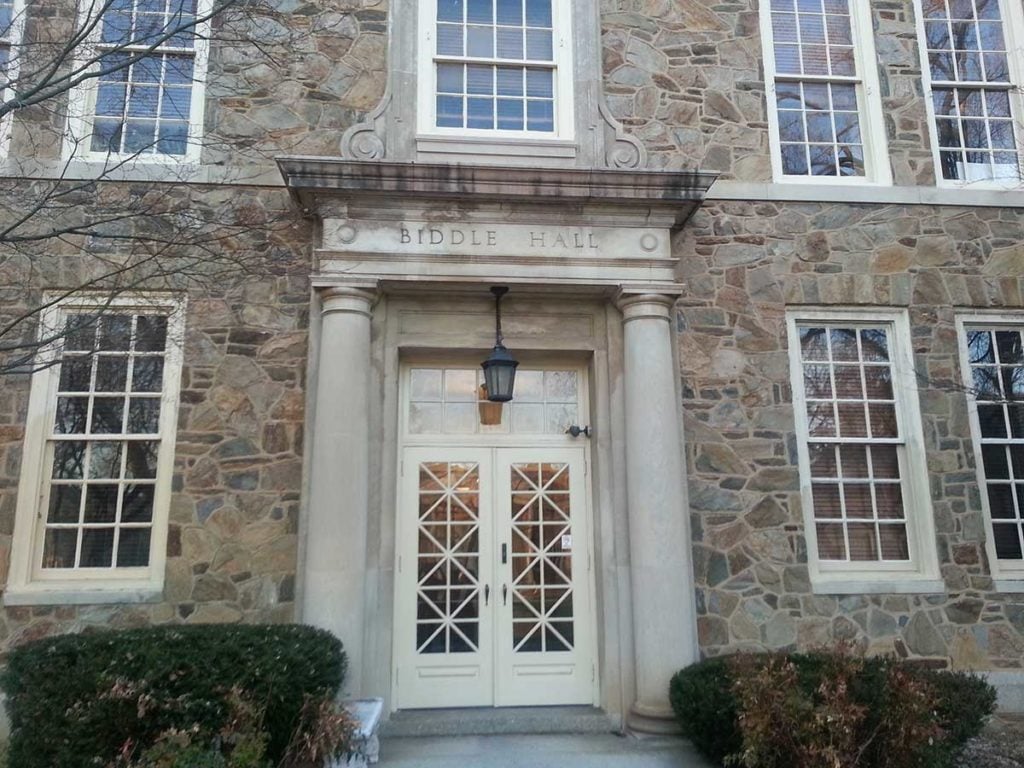 Biddle Hall at Cheyney University, an HBCU formerly known as the Institute for Colored Youth. 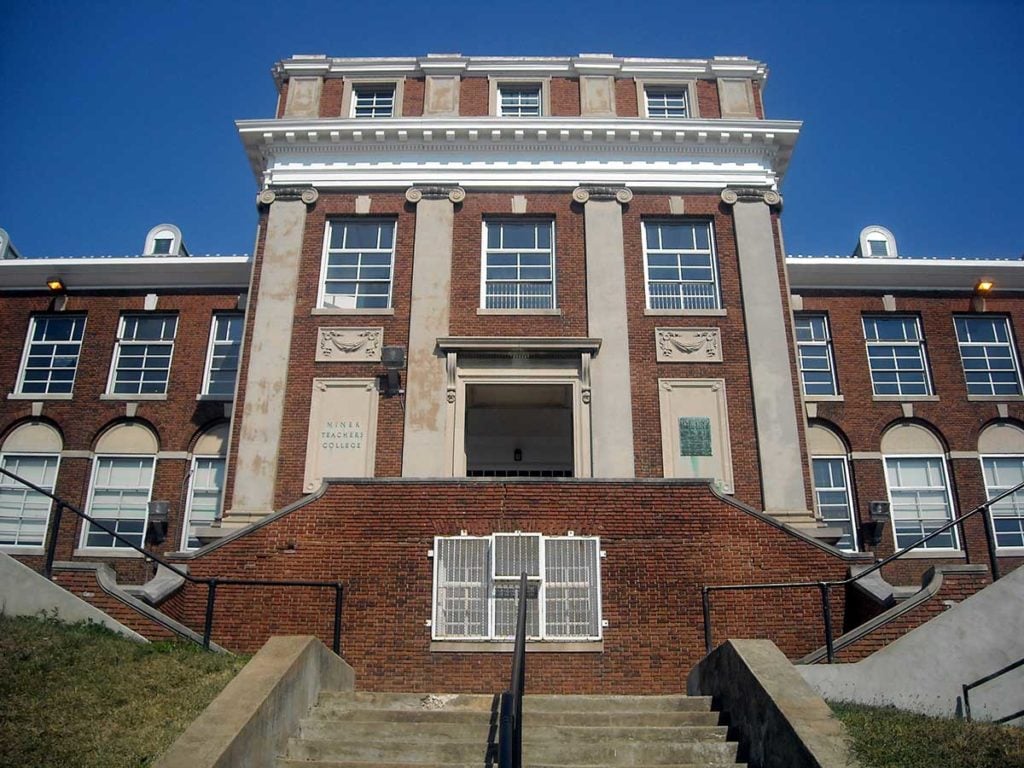 The University of District of Columbia, also known as Miner Normal School or Miner Teacher's College, in Washington, DC. 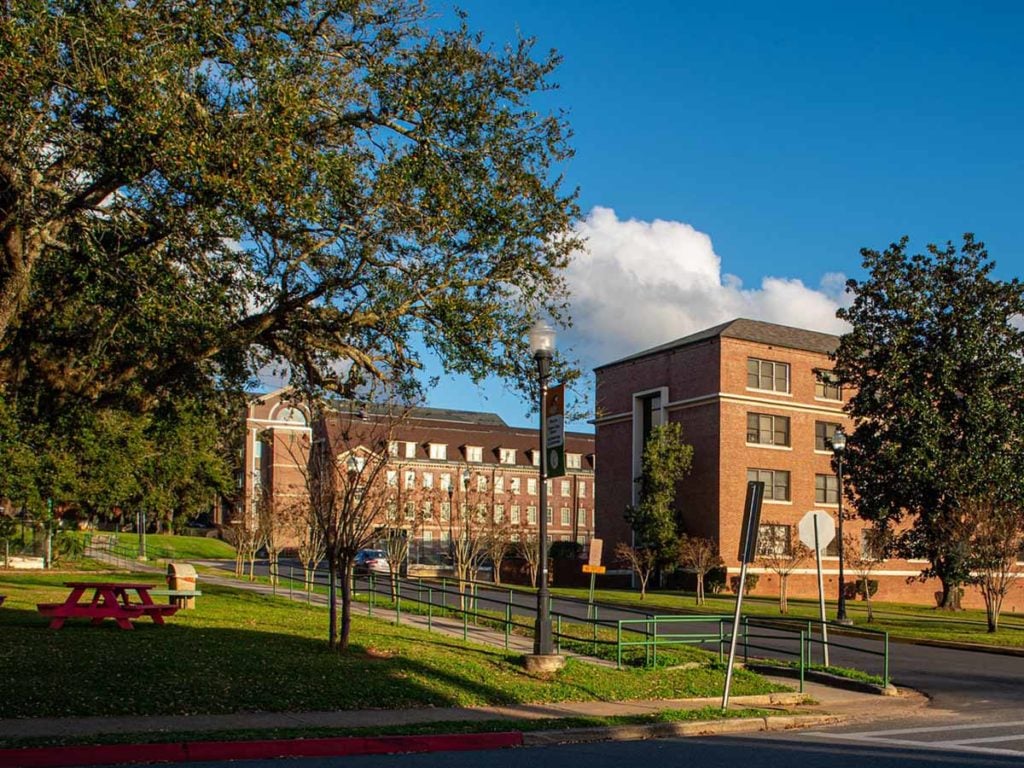 A view of the Florida A&M University campus, an HBCU in Tallahassee, FL.

HBCUs educate some of the best minds in America and they do it well. And in the midst of the rigors of academia, they also masterfully create temporary safe havens for students who will have their whole lives to be in the minority. They sharpen us, make sure we know it, and then send us boldly out into the world to do good. And we, the proud alumni, forever the champions of their greatness, will fiercely work to ensure that these historic institutions can simply stand as the life-changing, intellectual producing, amazing contributors to society that they are, poised to prepare the next generation.

So, what can you do? What can we, as a company, do? I encourage us all to:

Though much advancement has been made, there is much yet to be done here. When I feel that the obstacles are many and the progress is slow, I go back to that spring night in 1995. Dr. Humphries closed the evening in a way I would come to know, and adore, in the years to come as our FAMU rally cry – with a charge first given to the football team by famed FAMU football coach, Jake Gaither:

When the dark clouds gather on the horizon,
When thunder and lightning pierce the skies,
When fate is but a glare in the eyes of a fallen Rattler,
And hopes are lost friends.
When the sinew of the chest grows weary from those hard charging line backers,
And the muscles in the legs grow tired from those hard charging running backs,
You must always remember that the Rattlers will STRIKE, AND STRIKE, AND STRIKE AGAIN!

In my heart, I became a Rattler that night. Taking the charge to live a life of excellence and caring. To lead by example and to fight for those who come after me. I hope that Dr. Humphries would be proud.