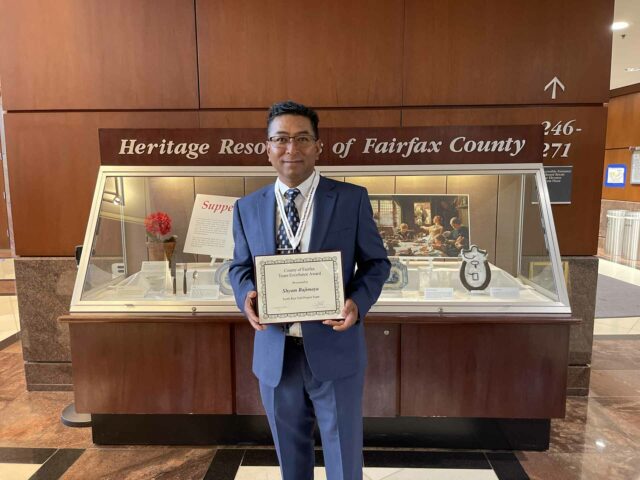 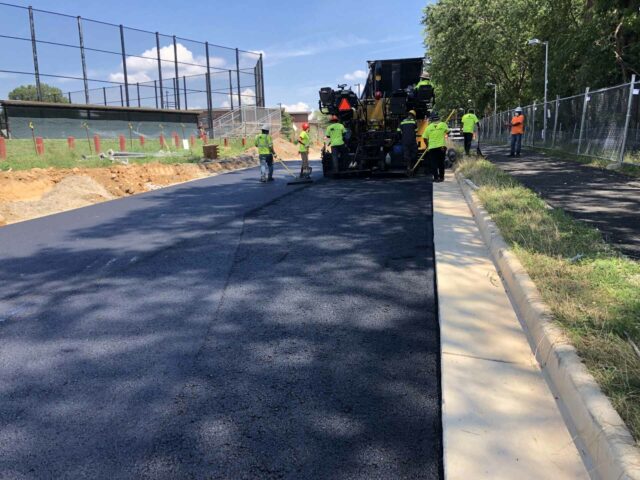 RK&K’s team contributed significantly to the project’s completion and success by performing daily inspection of all ongoing project works, monitoring and reviewing proper installation, verifying the payment application report submitted by the contractor, and verifying all work was being performed according to the contract documents, plans, and Virginia Department of Transportation (VDOT)’s roads and bridges standards and specifications.

“The project was complicated and required significant engineering and coordination with various public and private stakeholders,” Bajimaya said. “It was completed during the COVID-19 pandemic with zero incidents and without delay.”

The project opened in early 2021. This is project’s fourth award. Previous awards include:

“These awards recognize the hard work RK&K has put into making the lives of people of Fairfax County easier with their daily commute and daily life,” said Bajimaya. “I am grateful and honored to have received these awards on behalf of myself and the team of RK&K for our hard work and dedication to this project.”