May is Jewish American Heritage Month, a time to honor the generations of Jewish Americans who help build and grow our Nation and continue to contribute to America’s rich history and culture.

In 1654, a small ship carrying 23 Jewish refugees sailed into the port of present-day New York City. Fleeing oppression and discrimination, the group overcame resistance from the colony’s leaders to secure the right to remain and became the first Jewish communal presence to settle on American soil. In that spirit, it is Jewish American poet Emma Lazarus’ words that welcome millions to America with the words “Give me your tired, your poor, your huddled masses yearning to be free.”

It wasn’t until more recently that the United States officially honored Jewish American Heritage Month. On April 20, 2006, President George W. Bush proclaimed the month of May for this celebration of Jewish American contributions. 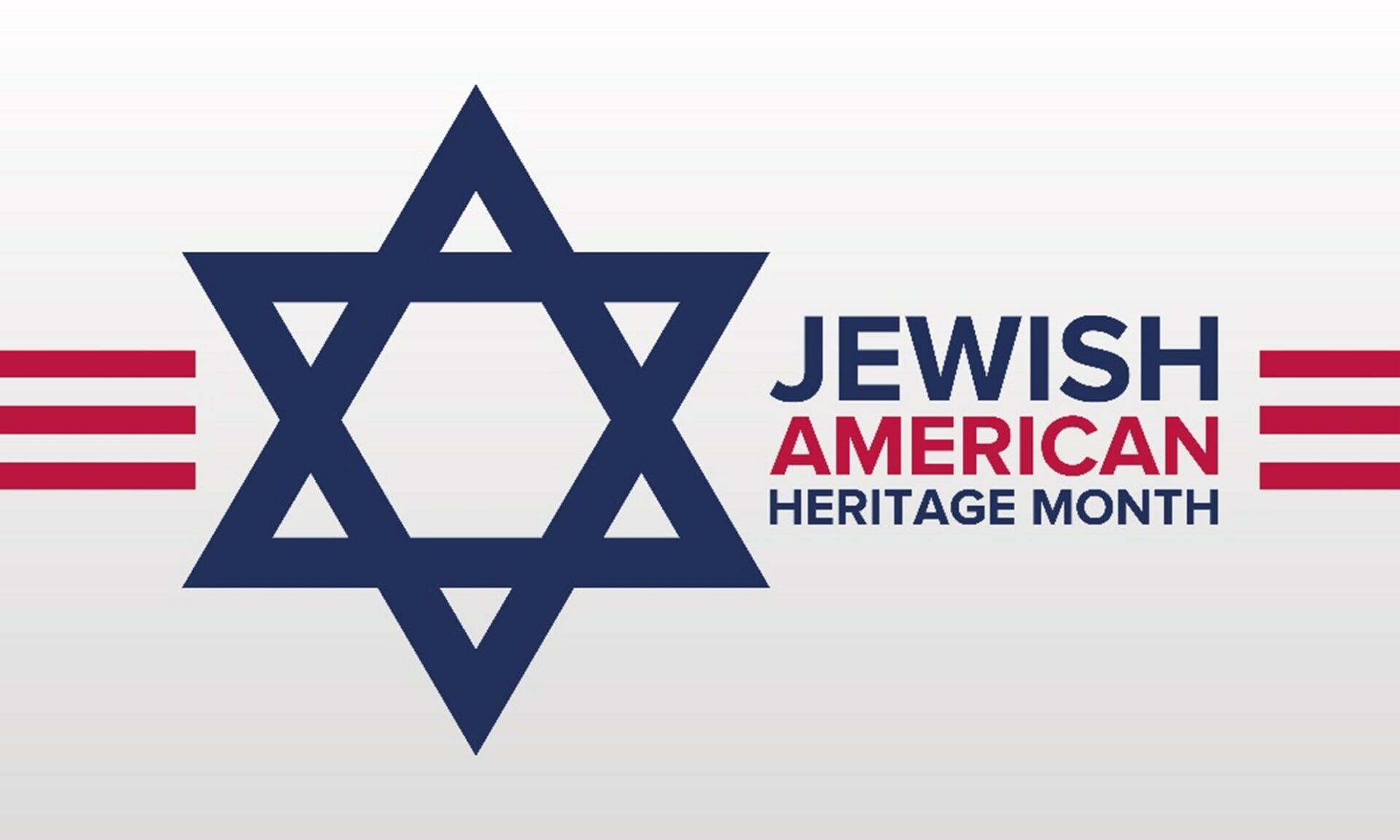 The Jewish American story is fueled by faith, resilience, and hope. It is also a story defined by making the world better than it was before, something Project Assistant Sarah Kamins strives to do daily.

“’Tikun Olam’ translates to ‘Repair the World,’ Sarah said. “This was a major driving focus of my Jewish upbringing – we must ensure our communities and the environment in which we live are treated with respect and care. Future generations depend on the actions of all of us today,” she added.

Sarah says her perspective has helped her when approaching her work with projects.

“Participating in moveDC meetings really demonstrated the need for a community-focused approach to transportation policy,” Sarah noted. Every community prioritizes different modalities and so there can’t be a one-size-fits-all approach. Reducing parking and increasing bike lanes sounds fantastic on paper, but in a neighborhood without robust public transportation, those measures may limit mobility and access to resources.”

Like the overall U.S. population, Jewish Americans are growing more racially and ethnically diverse. According to the Pew Research Center, 17% of Jews surveyed in 2021 (including 29% of Jewish adults under the age of 30) – live in households in which at least one child or adult is Black, Hispanic, Asian, some other non-White race or ethnicity, or multiracial.

“Judaism is a complex and diverse religion and culture – there’s no singular race, ethnicity, sexuality, or gender that makes up the Jewish people,” Sarah noted. As a diasporic people, Jews have made lasting contributions to the food, arts, sciences, law, labor and civil rights movements, throughout America and the world,” she added.

To learn more about supporting Jewish American history and culture, you can go to the government’s official site. You can also find events and activities happening where you live.

RK&K is committed to ensuring an environment free of discrimination and racial bias that welcomes, respects, develops and leverages our individual differences. Learn more about our Diversity & Inclusion commitment.