RK&K recently joined Representative Kim Williams and Senator Spiros Mantzavinos as well as members of the Delaware Department of Transportation, Delaware Greenways, and Millcreek Neighbors for Safer Pathways to celebrate the completion of a pedestrian upgrade project in New Castle County, DE.

“This was a very rewarding experience, as all neighbors were very appreciative of this effort and shared that they were encouraged by seeing something realized they had advocated for,” said Project Manager Joost Van Boekhold, PE. 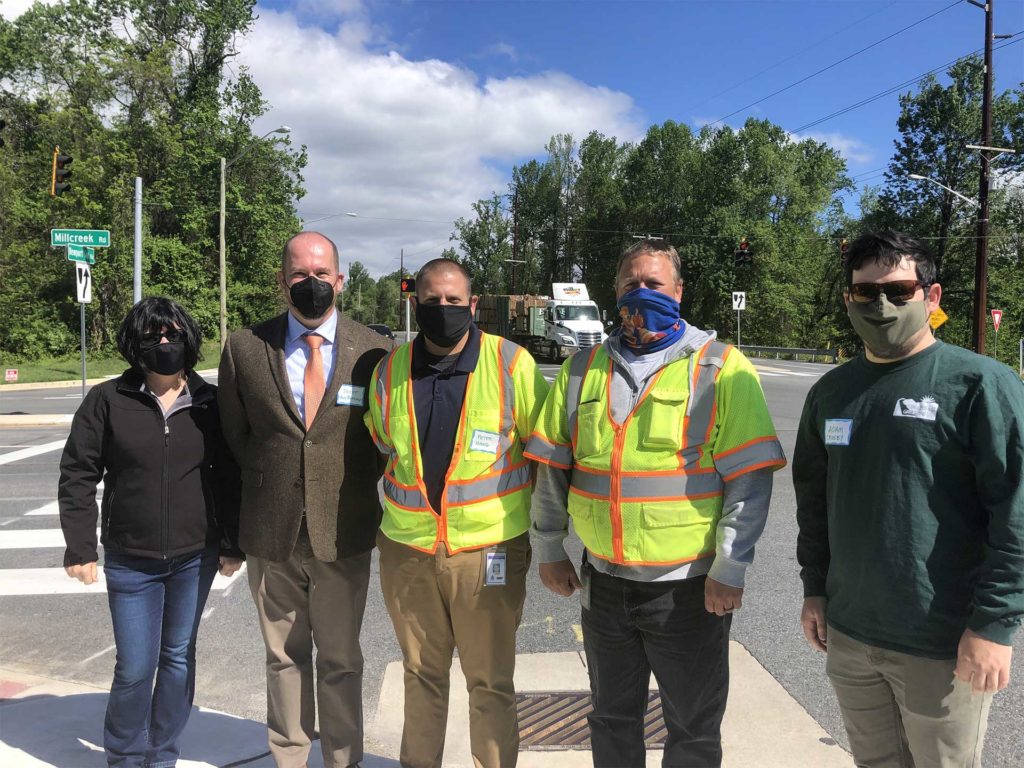 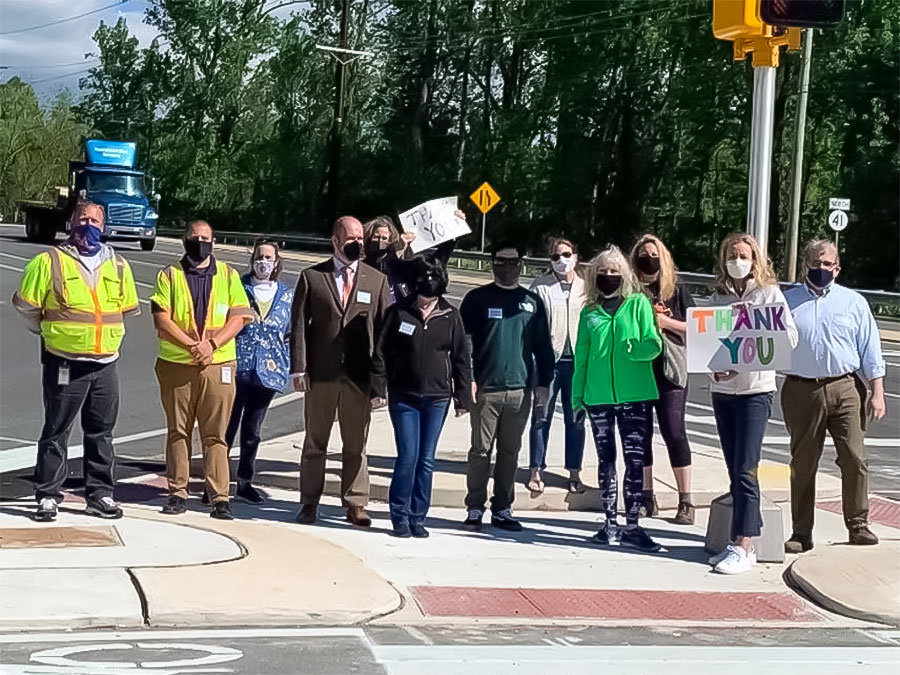 These upgrades were prompted by a request from the Millcreek Neighbors for Safer Pathways community group, which aims to improve connectivity and safety for pedestrian and bicyclist within the wider Millcreek area.