RK&K’s Site Development and Structures teams are excited to be a part of the new Rash Field Redevelopment project in the Baltimore City Inner Harbor, where a new 7.5 acre multi-purpose park will replace an outdated park by spring or summer 2021. 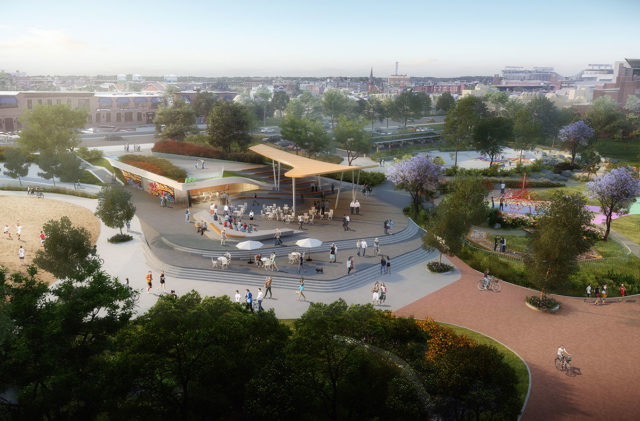 A rendering of the new multi-use park at Rash Field. (Waterfront Partnership/Mahan Rykiel)

An attraction for locals and tourists alike, the new park will feature a children’s nature garden, kinetic play area, a pavilion with a café, improvements to the existing promenade access, a sandy area for beach volleyball, a new skate park named after Jake Owen, and much more.

Input for the design features of the park came from all kinds of sources, including children from Francis Scott Key School in Federal Hill, who played a large part in the groundbreaking ceremony on January 7th. 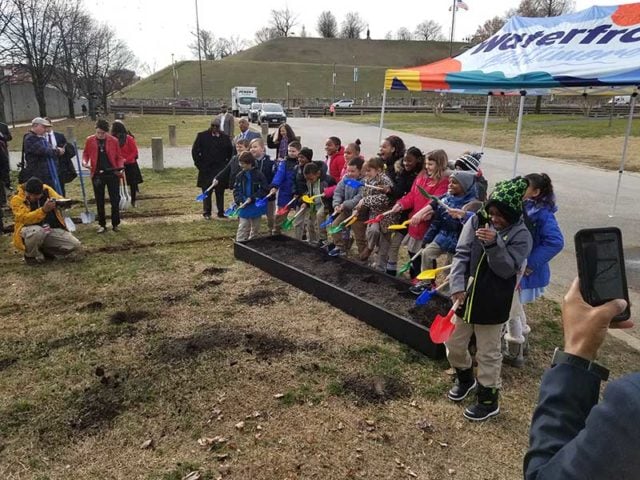 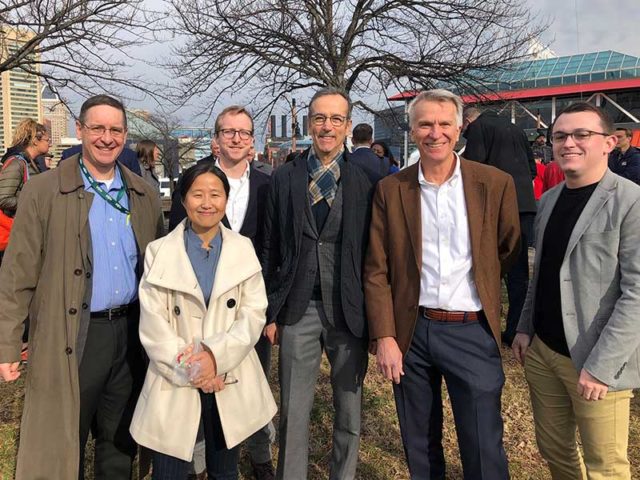 RK&K is proud to be a part of such an important and transformative project at the heart of Baltimore City.