Join us as we talk about Healthy Communities, complete streets, and human-centric design. 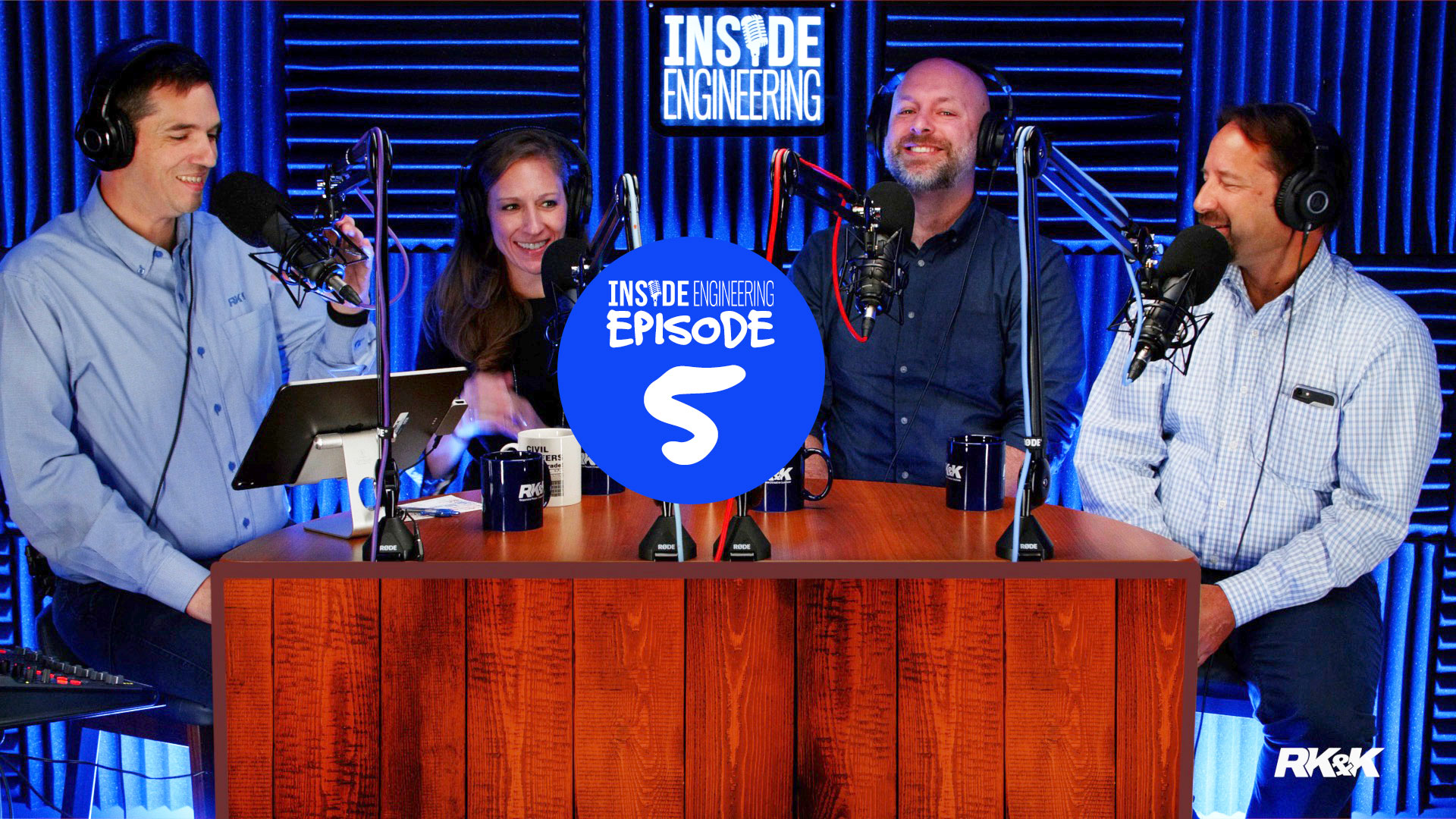 Nathan wants to see projects get built and not just sit on a shelf as recommendations.

Melissa says success is seeing people use the projects that she’s been involved in. She says, “…those late nights and all those revisions and being driven crazy by each other, trying to tweak every tiny detail and make it perfect. That is when it’s all worth it.”

Rick says seeing the community excited to receive a finished project is his mark of success.

What they wish they had known earlier

Nathan wishes he had known he could be a bike planner, but doesn’t want to change anything about his experience.

Melissa wishes she had known that she didn’t need to know everything and is thankful she’s surrounded by people who are experts in their area of focus.

Rick is thankful that he’s had the opportunity to deliver projects that make communities happy, despite how the industry was trending earlier in his career.

Rick’s pick is the Anacostia Riverwalk Trail, a project he considers one of the highlights of his career.

Melissa wants everyone to see the space shuttle at the Steven F. Udvar-Hazy Center, on the south side of Dulles airport (IAD). The center is a companion facility to the Smithsonian National Air and Space Museum on the National Mall in Washington, DC.

Nathan’s pick is the book The Big Roads by Earl Swift. He wants the Health Communities Team to be the next chapter in that book.