Melissa, Nathan, and Rick tell the origin story for the Healthy Communities team. 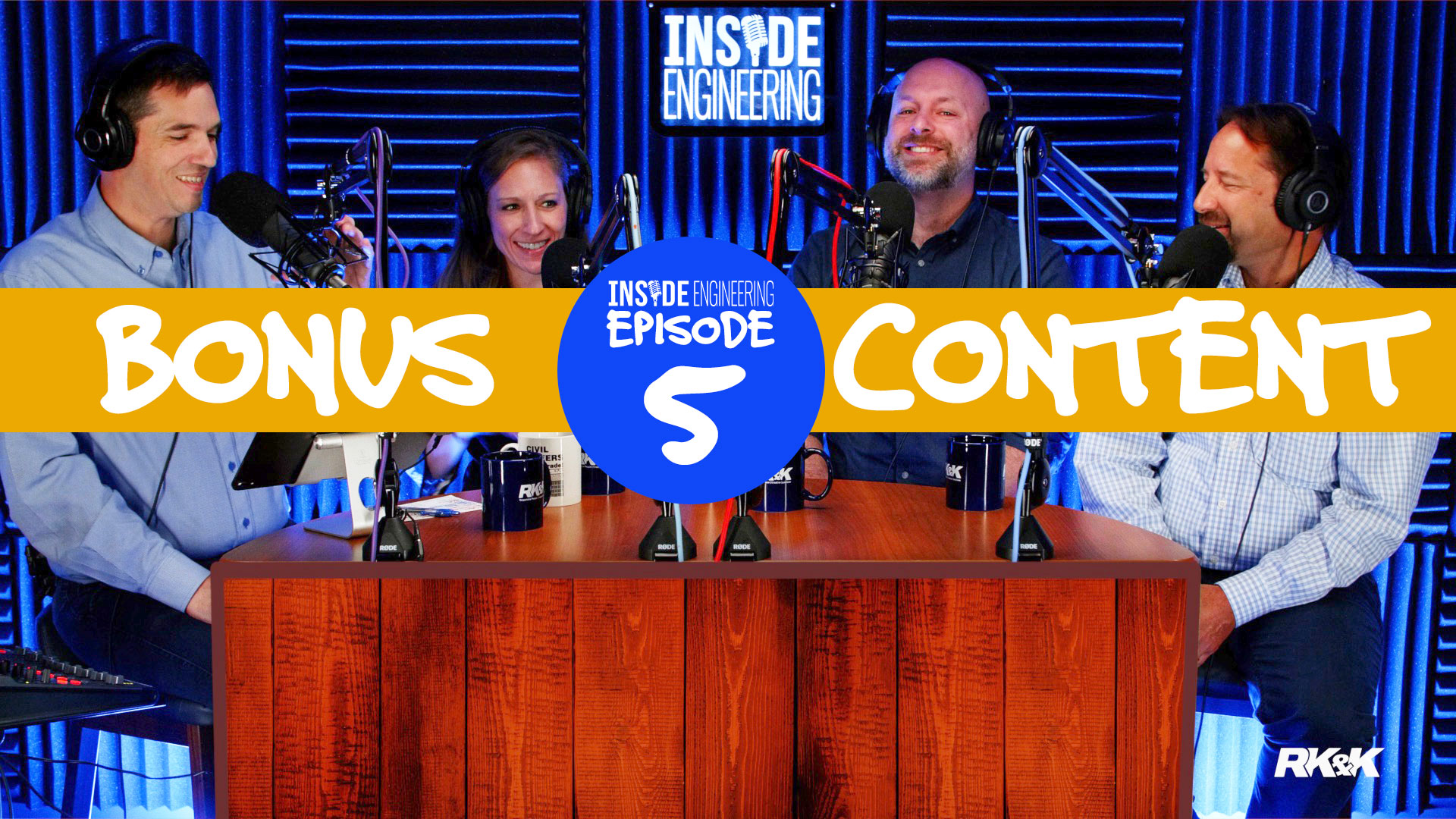 Awesome. Great story. There it is. The origin story. It was like a prequel almost because we told the story at the end. Yeah. Prequel

Seagrass Mapping Beneath the Rodanthe Bridge

Seagrass Mapping Beneath the Rodanthe Bridge