Join us as we learn about treatment trains, anaerobic digesters, positive power systems, and answer the burning question of whether wastewater is better than drinking water. 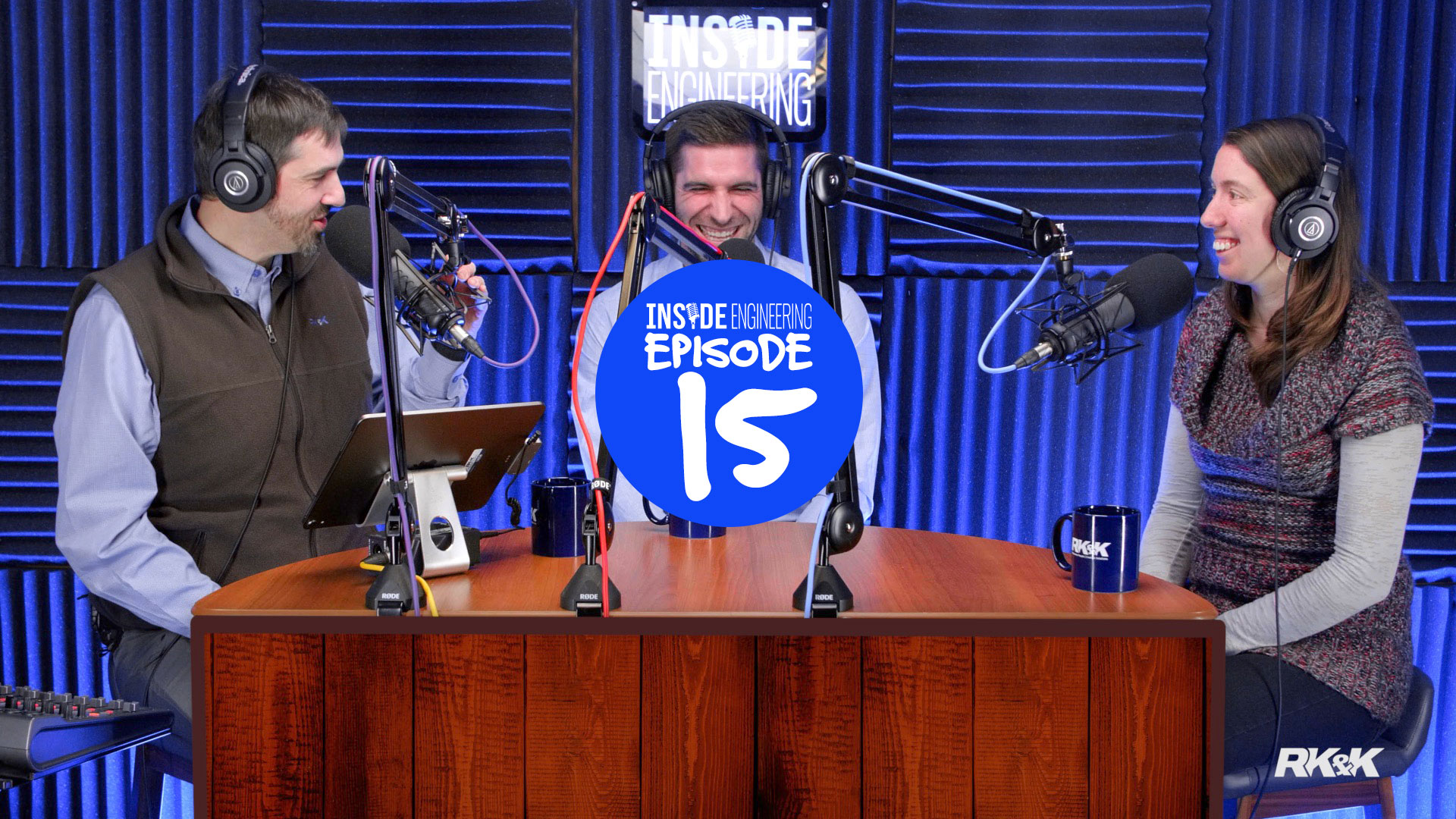 DJ’s pick is Baltimore Raven’s tailgates. He lives near M&T Stadium and with the Raven’s being on fire this season, he’s enjoying the tailgates more than ever.