Join us as we take a look back at some of our favorite moments from 2019. 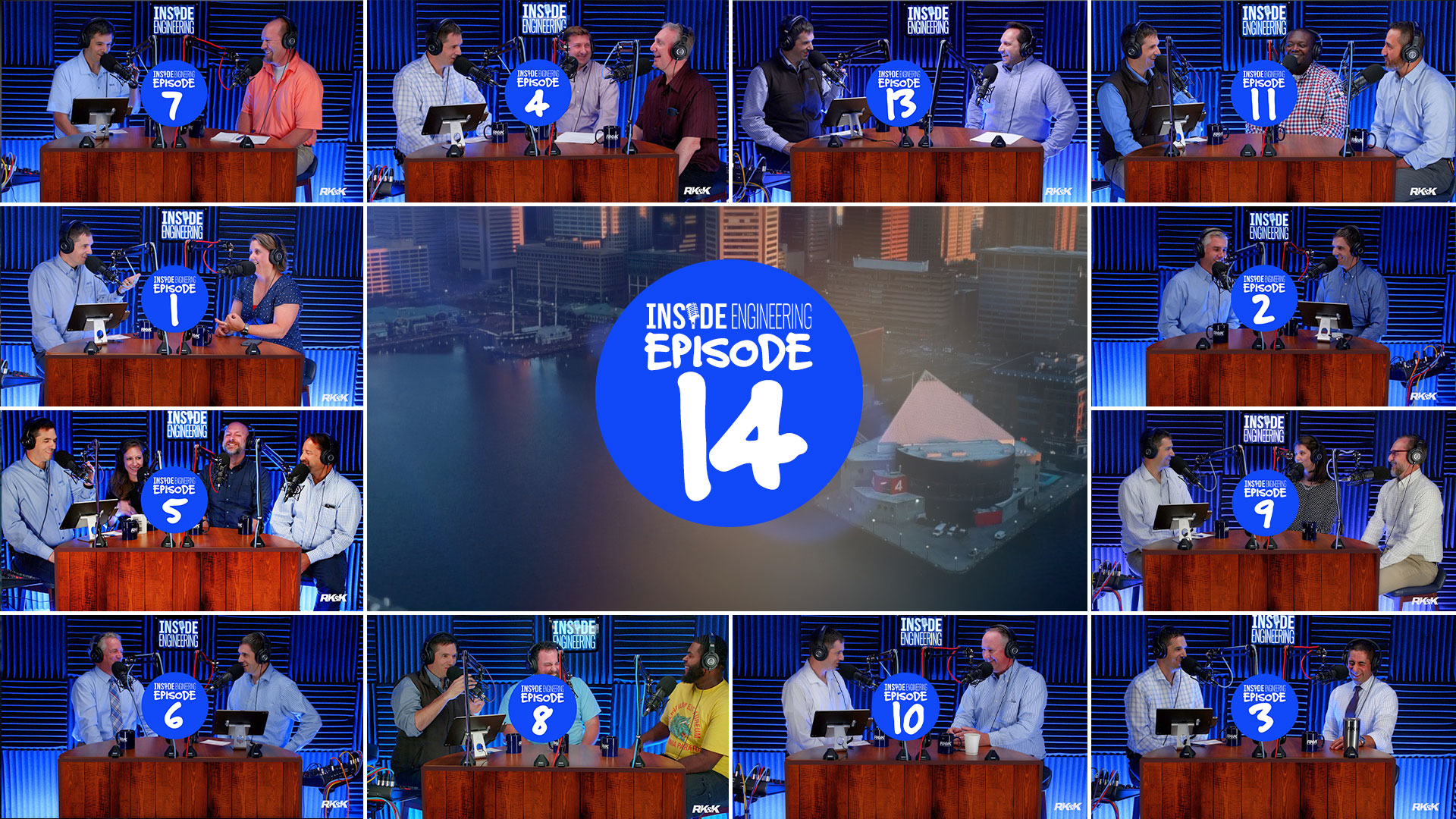